Hazel, A Musical Maid in America

Why and How it was Made, and Why Now? An Essay by Lissa Levin 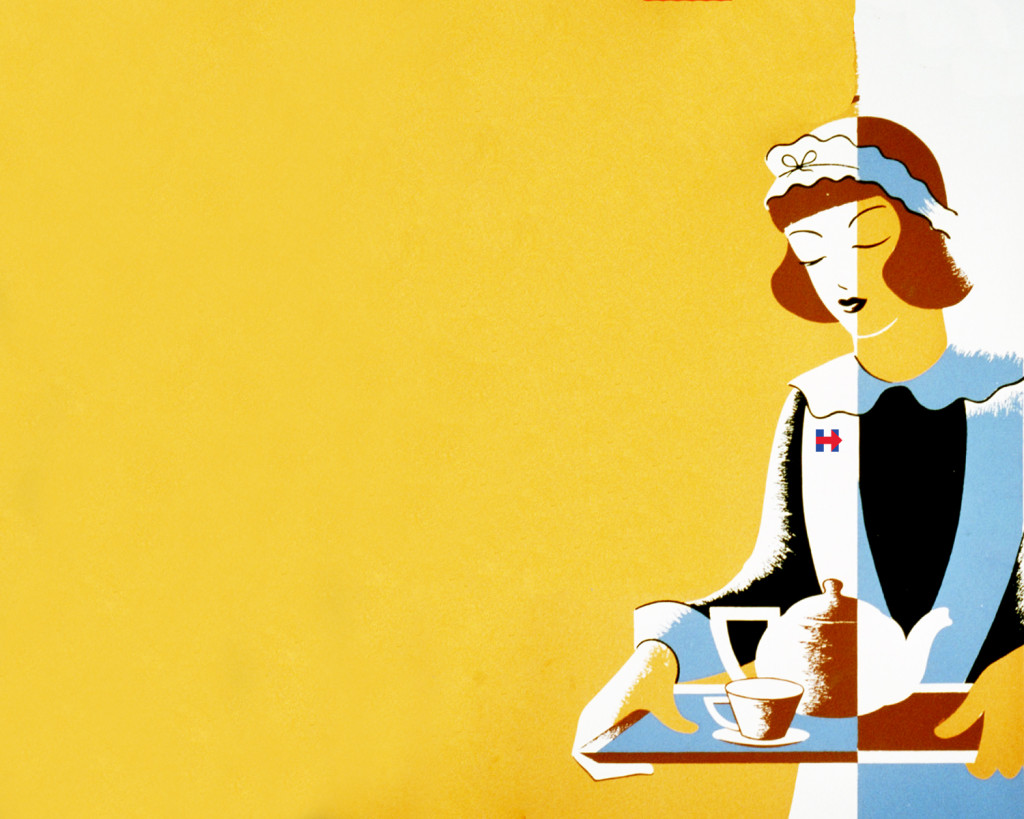 What is the specific challenge of basing a musical on an everyday housekeeper? As a writer who doesn’t cook and has never cleaned a window without making it look worse, the answer is clear. But although Google Chrome can provide no end of housekeeping tips, there is no website, no YouTube tutorial on how to take HAZEL, a housekeeper character in a sixties tv series, based on a 1940’s Saturday Evening Post cartoon, and turn her and her world into a musical for 2016 audiences. But if there were a tutorial…

Step One. Getting Started. Examine your source materials.

Hazel is not your everyday maid. But she is a maid named Hazel. A lead character with a name from another time (although it’s making a comeback), whose occupation’s title is from another time. How do you feature a female character in a subservient role during a time when Hillary Clinton is running for president?

As it turns out, the similarities are uncanny. Both are servants; one just happens to be public. Hazel serves the Baxter family – conservative, George; his evolving sixties wife, Dorothy, and their intense, impulsive eight year old son, Harold. Hillary serves the interests of not one, but many American families. Both assess what a family needs to feel safe, secure, to be well-fed, healthy. Both are committed problem solvers. Once they identify and address a problem, both are very opinionated about the subject. Both share their opinions with others. Repeatedly. Whether others want to hear it or not. Both wear iconic uniforms reflective of their line of work. Whether a power suit and pearls or a maid’s apron and hat; whether chosen to convey command or for its wash n’ wear capabilities, both women dress for success. Both are emblems of feminism. Running for the ultimate position of executive power, a two hundred year old male-only institution, ain’t the only way to wave your flag. Hazel, too, walks the walk. Never married, fiercely independent, she leads by example, by being true to herself, not driven by other people’s expectations of her as a woman or a domestic, unapologetic for her beliefs or opinions, and not to serve a cause or run a race. It is simply who she is. In so doing, she actually serves as an inspiration and role model for the very wife and mother for whom she works. Plus, she runs a household, traditionally a wife or mother’s domain, and gets paid for it. And in no way did she rely on a husband to get the job. In a death match, Hazel would beat Hillary, hands down. So the character is more than relevant to our times, but is her time relevant to our own, and to its audiences?

Take, for example, America’s awareness that it’s no longer number one: that other countries are pulling ahead in science and technology, the issues of equal pay and reproductive rights for women, the fear by many that foreigners pose a threat to our shores, or could trigger nuclear war. And now let’s look at 2016. HAZEL, the musical is set in the 1960s not only because the TV series was, (because there are those of you who don’t remember the TV series, let alone network TV) but because the U.S. was suffering a bruised ego not unlike today. Russia had beaten us getting a satellite in space and a man in space, and while we feared we were losing our innovative footing, we also feared a Russian spacecraft not just beating us to the moon, but being able to reach us with a nuclear payload. Our national psychology then as now makes George Baxter as a charmingly competitive, paranoid alpha male relatable and/or recognizable. But while the U.S. was lagging in the Space Race, it was a leader in social and political change – that certainly shaped Hillary Clinton’s future, my future as a comedy writer, and informs the characters and storylines in HAZEL, the musical. For example, a plot wherein the open-minded housekeeper is hired by and runs interference between George and Dorothy Baxter, who grapple with the early burgeoning of feminism and their gender roles as Dorothy decides to return to work. And who don’t necessarily agree on the upbringing of young, impressionable loose-canon Harold Baxter. Paranoia, bruised egos, men behaving badly, conflicted women, battles of the sexes, family dysfunction – do they ever go out of style as fodder for comedy? Particularly when your star is also the observer who comments on them?

Hilary will never be as funny as Hazel. Because as a politician, she can never be as unflinchingly honest. She can never say what she or what everybody else is really thinking. But Hazel never censors herself. She calls it as she sees it. And as a daily witness and window on to one American family, she sees everything. And comments on it. The dysfunction, the secrets, the clutter. Her charm being, as it was in the TV series and the original cartoon, that she’s as savvy as she is innocent, as wise as she is uneducated. In dialogue or lyric, her perceptions are sophisticated but never her expression of them. “To thine own self be true” in Hazel-speak becomes “A toaster wasn’t meant to bake a chicken.”

Step Six. Yes, but does it sing?

Unlike Mame, Dolly, or Mama Rose, Hazel is not larger than life, a lead character staple in a musical. But her heart is. Her humanity. Her sense of dignity. Her sense of self. As a housekeeper, Hazel’s station in life may be considered low, but she sees it as a calling. Such character deserves a larger than life talent; say, Klea Blackhurst. A simple maid with a power belt? In a big show with a varied score and dynamic choreography? You can’t help but root for her, and that reaction is what musical theater is all about. In fact, Hazel is pretty much classic musical theater personified: she is funny, charming, optimistic, joyous, and life affirming. Not only relevant to our times, but the answer to our times. 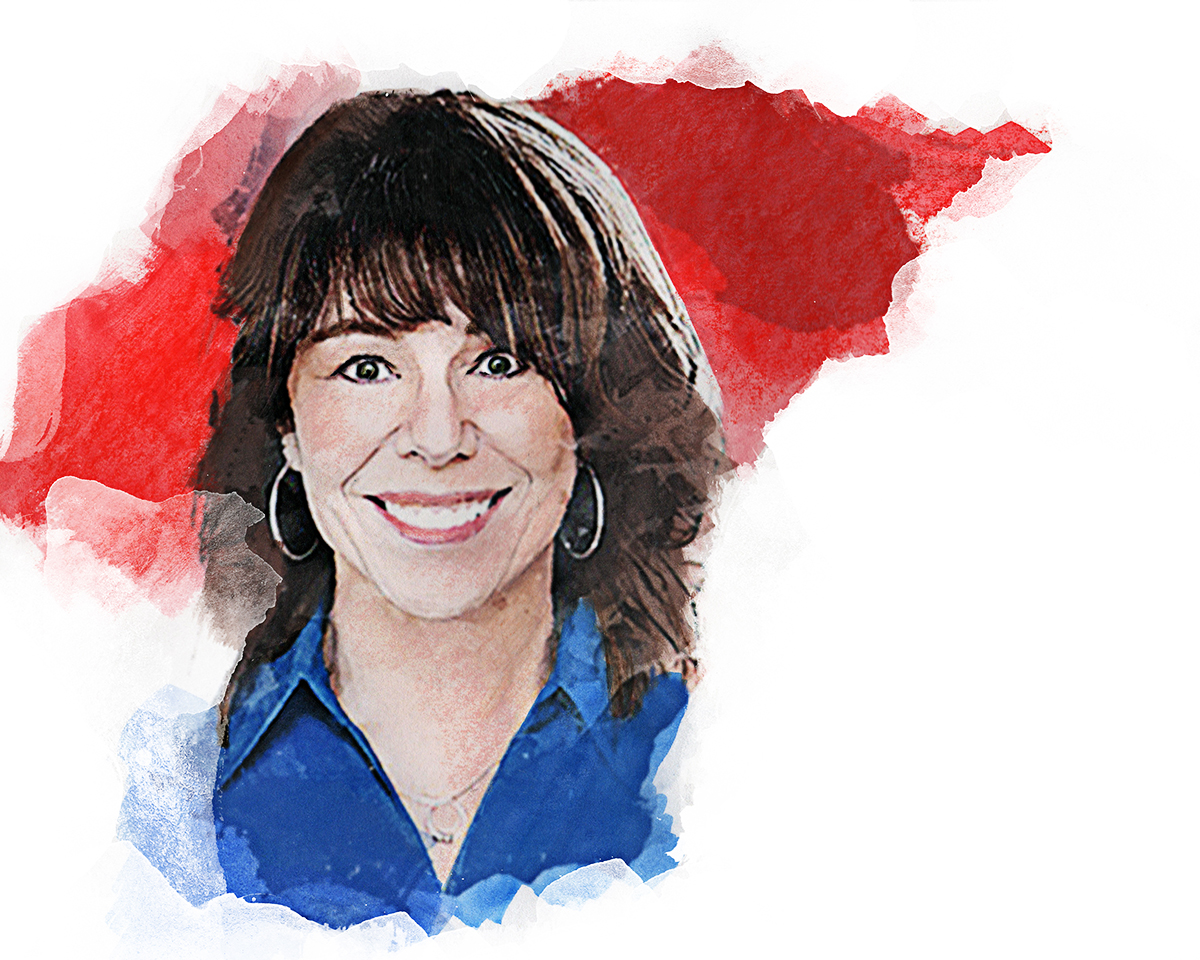 Lissa Levin is the recipient of the prestigious Kleban Award for her libretto for Twist Of Fate; composer, Ron Abel. The musical comedy won L.A. Weekly’s Musical of the Year and two L.A. Drama Critics Circle Awards, and a Los Angeles Ovation Award nomination for Best Musical. Her play, Sex And Education, first presented at the Kennedy Center’s Page-to-Stage Festival, (New York premiere, Penguin Rep), opens in spring of 2016 at the Laguna Playhouse. She also penned book and lyrics for Jewsical, The Low Bar Mitzvah; Hot Blooded, A Vampire in Rio; and the play, What Would Jesus Do? A twenty-five year veteran of television as a writer producer, Levin’s credits include the Emmy Award winning Mad About You and Cheers; Wkrp In Cincinnati, Family Ties, Brothers, Complete Savages (with Keith Carradine), Thunder Alley (with Ed Asner) and Gloria (with Sally Struthers), amongst many others. Her essay, Pisser, a rant about insufficient stalls in women’s restrooms in theaters, was published by Random House in an anthology of noted female humorists: Life’s A Stitch; later transformed into a theatrical revue co-produced by Levin, a staunch activist, benefiting breast cancer research.

 
The Privilege of Passing 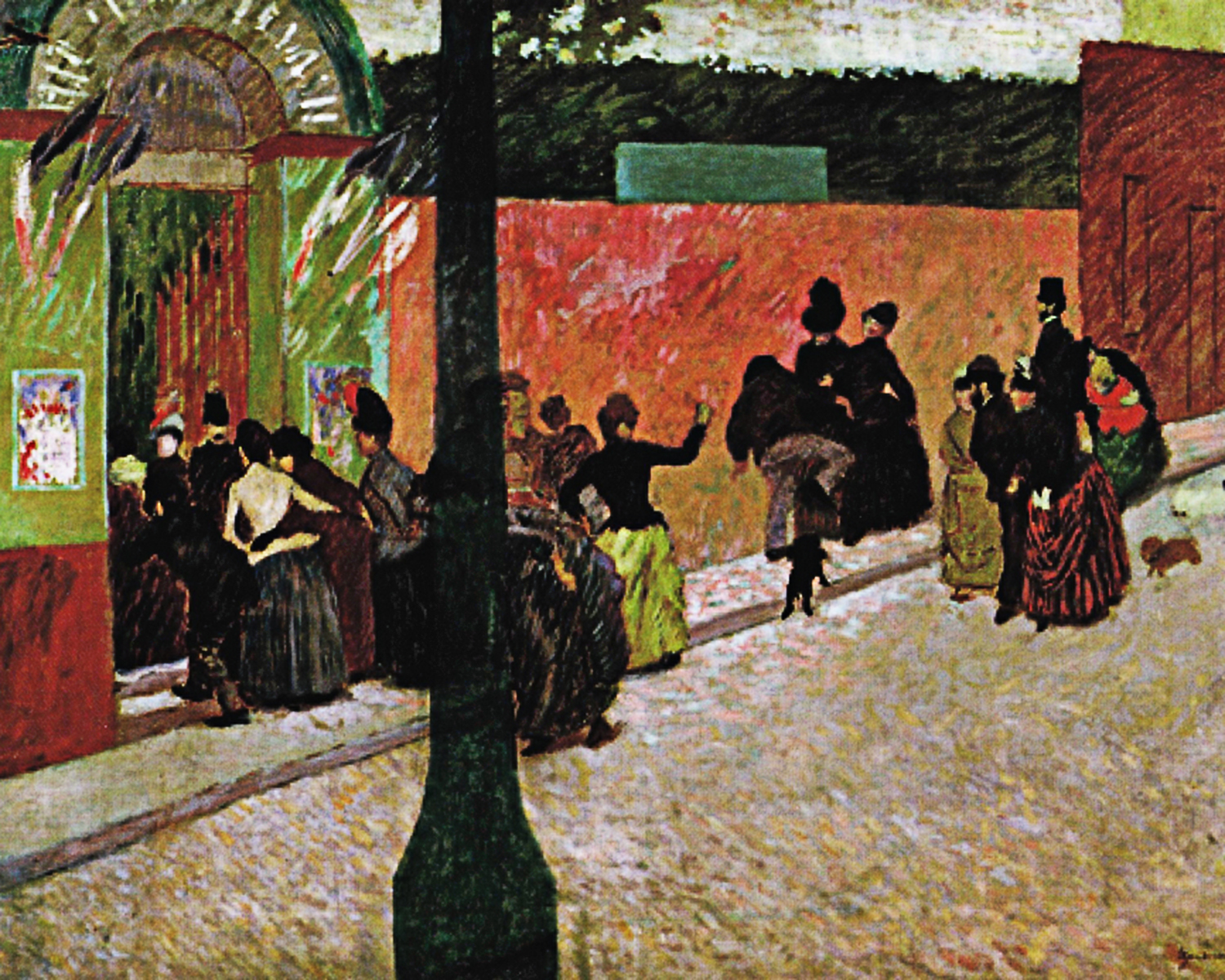 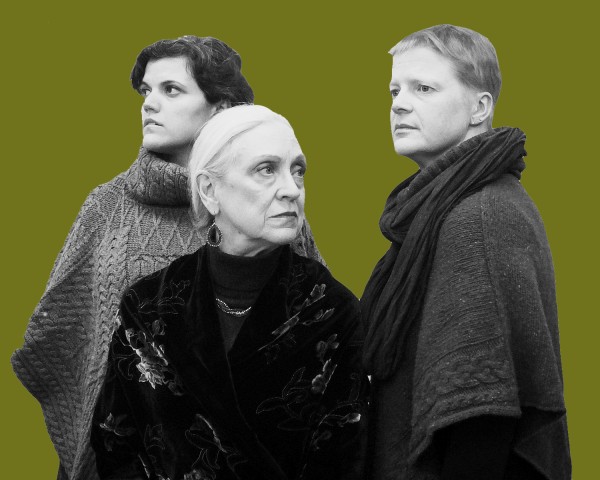