The Privilege of Passing

An Essay by Pooya Mohseni 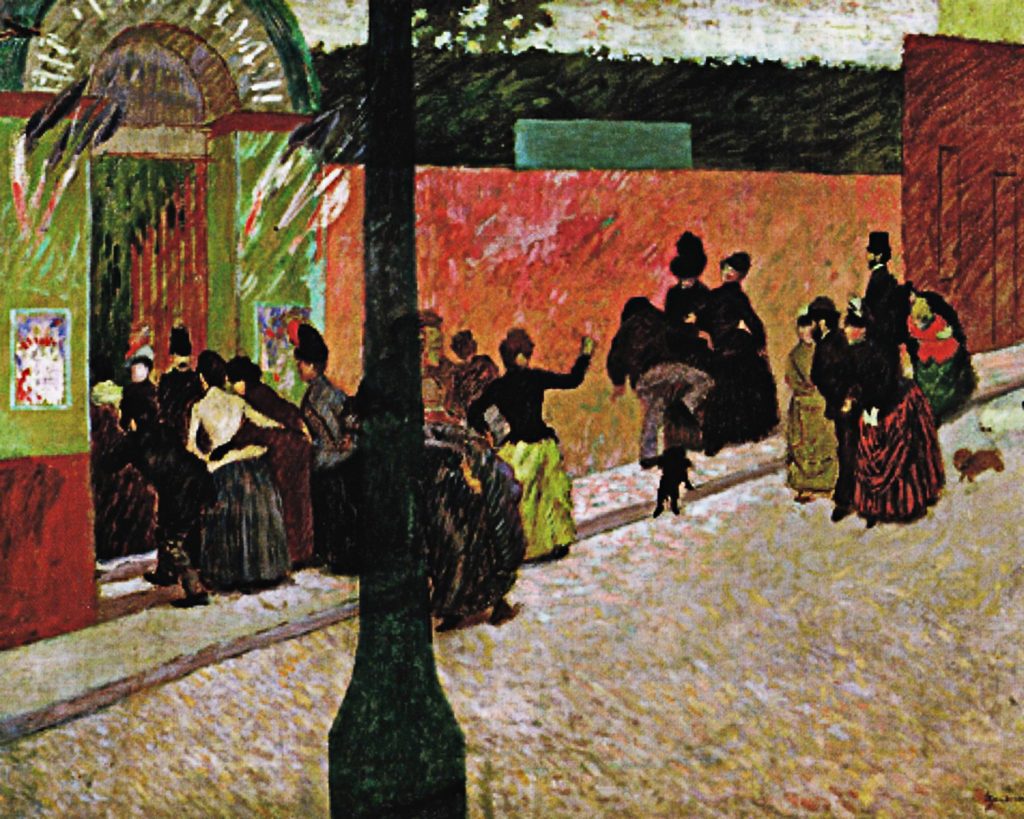 These are all valid examples of passing, but they all have one thing in common: they are about what you do and how well you do it, not who you areâ€¦ but there also exists a different kind of passing.

A kind of passing that has to do with who you are, so you really can’t do much about it. You either are what “they” (whoever they may be) want, like, desire and approve of – or not.

This passing is about exclusivity, or inclusivity, depending on how you look at it:

In a society where women were not allowed higher education and books and scientific/religious gatherings were exclusive to men, women tried to “pass” as men, so they could educate themselves. During the late 1800s and early 1900s, when African American individuals who looked “white” enough and had enough guts to pass as non-black tried their luck and went to those schools and moved into those “white” neighborhoods so they could have the same privileges and opportunities that were afforded to their Caucasian counterparts.

But, since the growth of the Civil Rights movement and the push to create equal opportunities for all Americans – of all colors, nationalities and genders – regardless of its shortcomings and hurdles, the need to “pass” has decreased. Still, the movement towards inclusivity has its barriers: Federal regulations vs state law; culture, education, ignorance, history, religion, prejudice. One of the most unfortunate barriers is our own feelings. Our innate fears and insecurities can turn into a desire to be superior and exclude other groups of citizens from our oneness. This can be seen in regards to religion, race, class and EVEN within fractions of the same religion or group.

This brings me to the use of the term “passing” within the Transgender community. The “T”!

The last frontier of the Lesbian, Gay, Bisexual, Asexual, Transgender family! We are all one large colorful family, but as I said before, there are many innate elements in us that prevent us from celebrating our similarities, and push us to focus on how we are different from one another and what that means to us.

If you are a religious zealot, everyone who does not follow your religion becomes a sinner and automatically drops to the depths of hell and whatever horrible things happen to them is less than they deserveâ€¦ If you’re a race supremacist, whoever is not your race is inferior to you, and again, whatever happens to them is what they had coming to them. Right?

When it comes to issues of sexuality and gender variance, most of us grew up in societies that had very strict binary and black and white ideas about the human body and different forms of intimacy. This does not allow the inclusion of people who are not straight, who are not 100% men or women, who are genderqueer, who are trans or who don’t know where they fall on the spectrum yet, or ever!

This lack of knowledge, this sexual and gender ignorance prompts and nurtures ignorance! Statements like “the gays are coming for your kids” or “transgender people are grown men who dress in women’s clothes to do…” come out of that ignorance! I want to clarify that while ignorance is not knowing something, and we all have ignorance of some kind, prejudice is believing that anything other than what you know and believe is wrong. Sometimes it is and sometimes it is not, but if you’re not open to changing your mind on something, even if the evidence says otherwise, then yes, you are prejudiced!

Transgender people, if they were fortunate enough, as I was, passed for decades, if not centuries, to SURVIVE: To enter schools without being bullied or bashed. To eat at restaurants without being gawked at like aliens. To get jobs without being disqualified just because they “looked different.” To walk down the street, or stand at a bus stop without someone yelling at you, following you, or in some cases, beating you death, for no reason, other than the fact that you are different.

When in 2016, we are still debating whether or not trans people can use a certain bathroom because there are people who feel that trans women are just pedophiles in dresses, while hardcore feminists don’t want to include trans women as “women,” while some gay activists try to separate themselves from the trans community because “transgender people are trying to conform to the heteronormative majority”… while all of this is going on, do you wonder why 1 out of 2.5 trans youth has tried to commit suicide at some point?

Yes! We are different! We are all different: Women, men, black, fat, white, thin, yellow, red, tall, gay, trans, lesbian, cis and so onâ€¦ but we are also very much the same. We hurt when we are not loved. We smile when we are embraced. We bleed when we are bashed and we like to be close to those we care about, and sometimes we even share our hearts with other living things.
These are our rights as humans. These are our gifts as living beings. Not just the privilege for some. Not just the privilege that should be acquired through “passing.” But the divine rights that are afforded to us – to all of us – because we, humans, plants, and all life, exist.

We all deserve this privilege of respect, dignity, and humanity… a privilege, without passing. 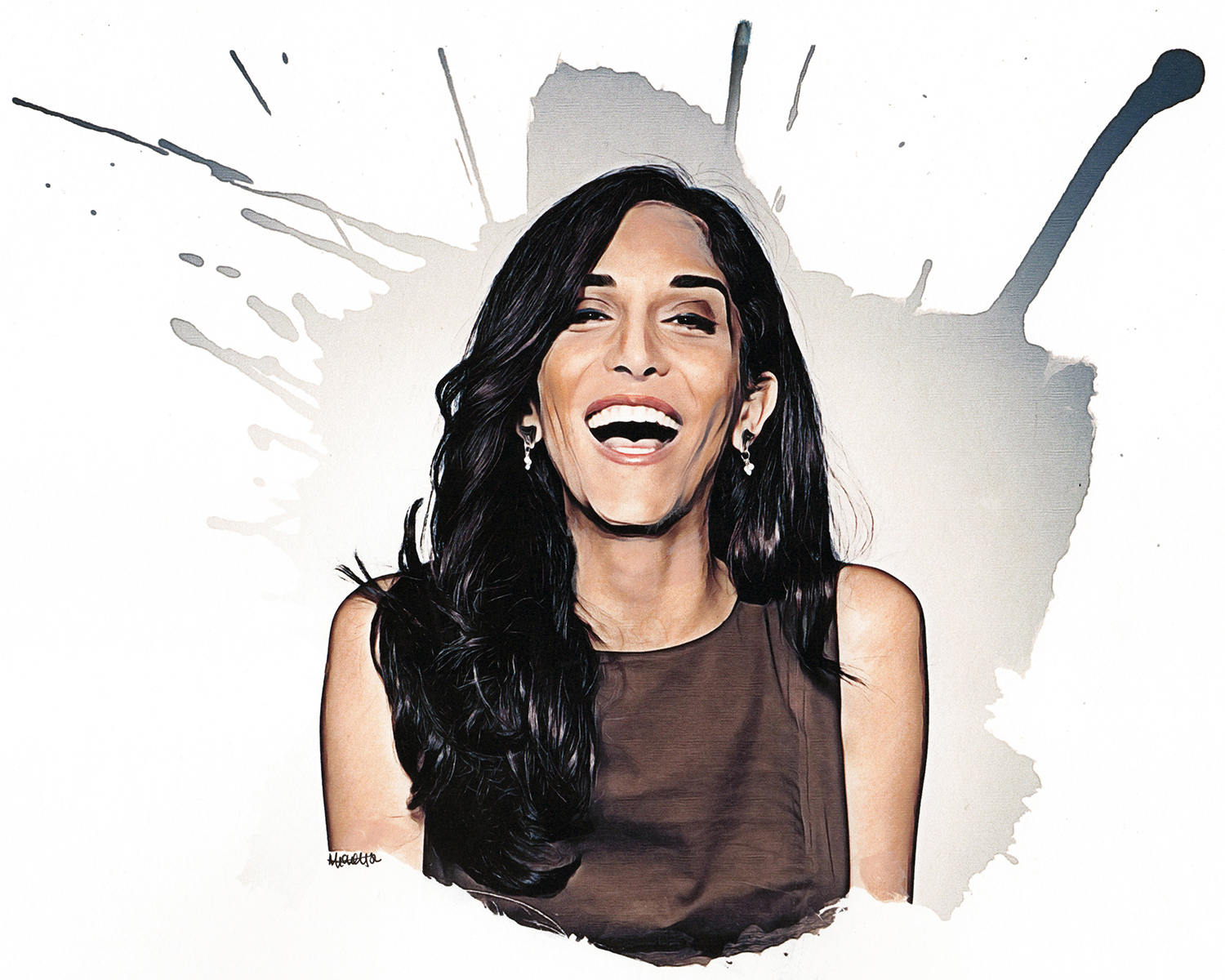 I am an Iranian/American actress, born and raised in Tehran, Iran. I moved to New York in my teens, where I discovered my love of acting and story telling. I am a graduate from the esteemed Maggie Flanigan Studio. I continue building my resume of a variety of characters from weak to strong, while exploring their humanity and fragility. I am fluent in Persian/Farsi and a transgender advocate, as well as a voice for immigrant issues and women’s issues. I am also involved in writing and co-writing original LGBT stories to shed light on an otherwise under represented community. 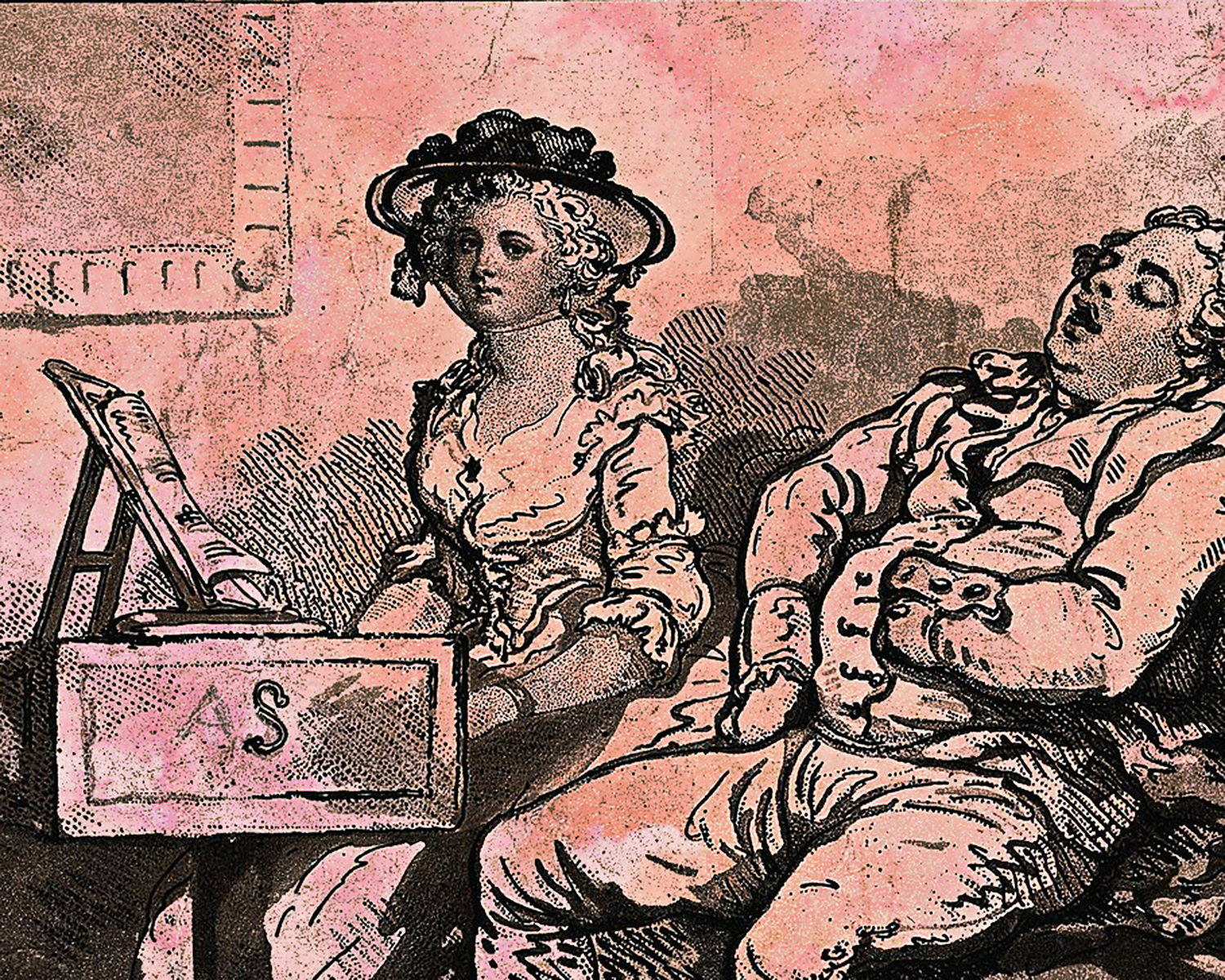 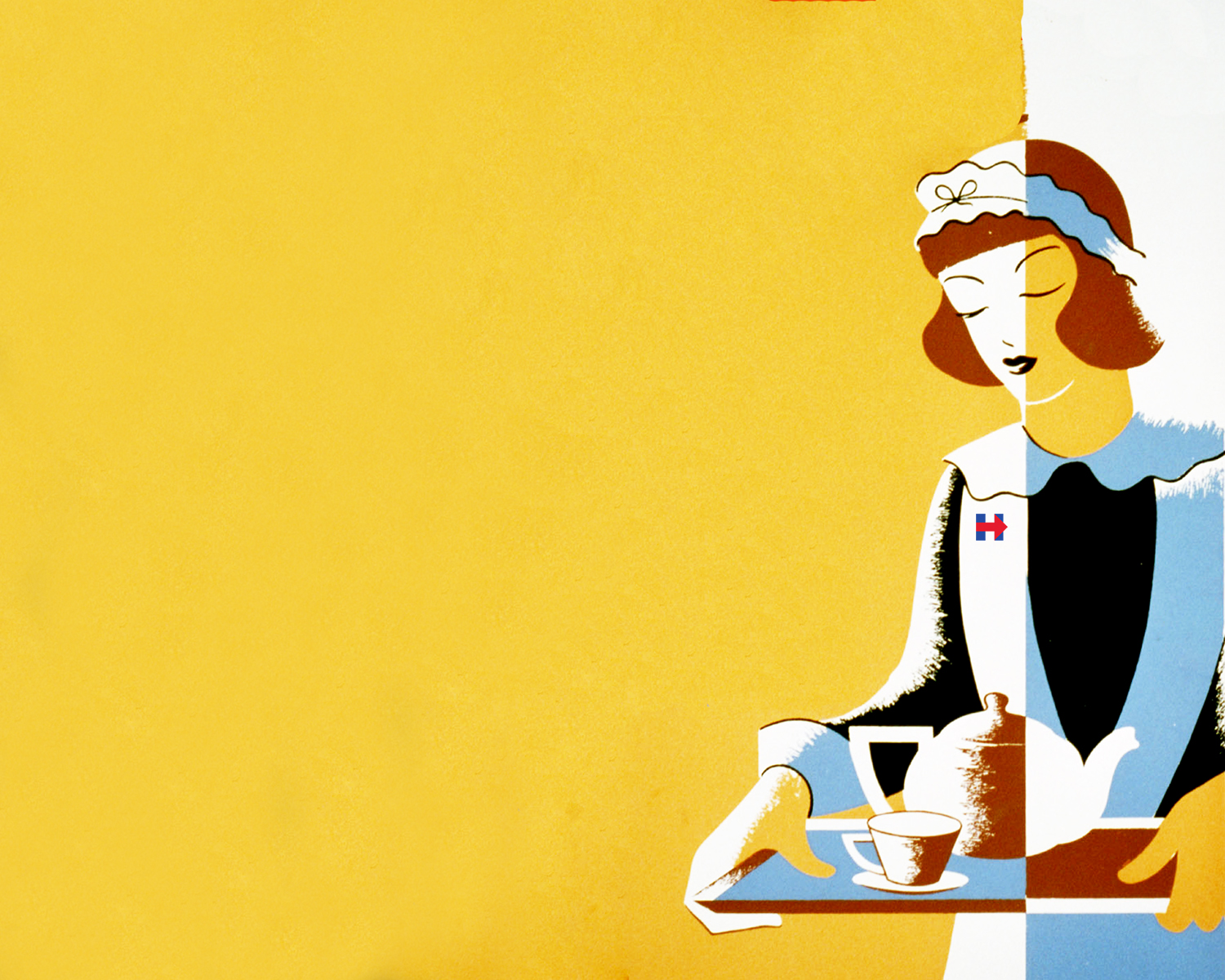