What’s That You Hear?

Breaking Down the Technology in Where Did We Sit On The Bus? 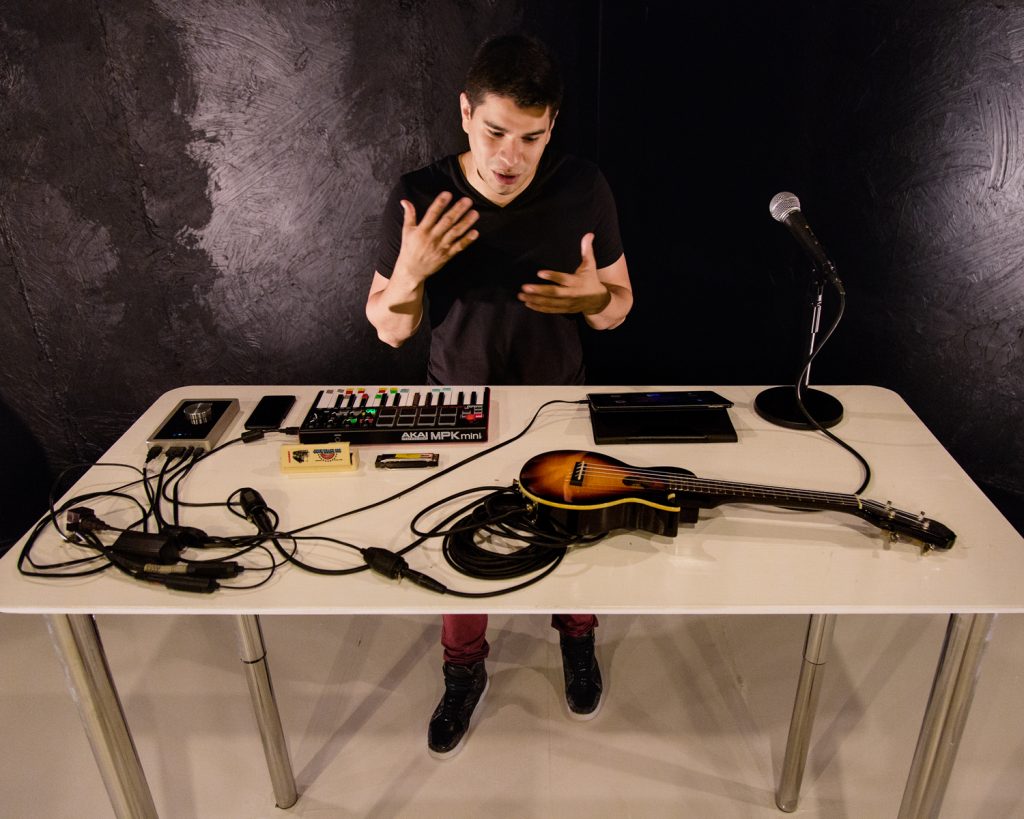 We asked Brian Quijada to tell us about the technology he uses during his one man show, Where Did We Sit On The Bus?, now playing at Ensemble Studio Theatre. Read our conversation with Brian here.

1.   There’s two harmonicas and a MPK mini, which is how I finger drum and how I play piano in the show.

2.   This is an electric ukelele. A lot of people are like, “that’s a weird looking small guitar.” It isn’t.

3.   I have an iPod touch that works as a remote control to operate my iPad when I’m not near it, via bluetooth.

4.   I have eight applications running at once [on my iPad] – everywhere from a voice modulator to the app that programs things, to the actual looping application, called Loopy HD. It is $8 and the most incredible $8 I’ve ever spent in my life.

5.   It’s all hooked up into the house through this Apogee Duet. This is the thing that’s kind of like the brain right here. It’s what everything plugs into, including the iPad, which is the other brain that actually controls all the applications running.

Where Did We Sit On The Bus? is now playing at Ensemble Studio Theatre through October 9th. Tickets can be purchased at ensemblestudiotheatre.org. 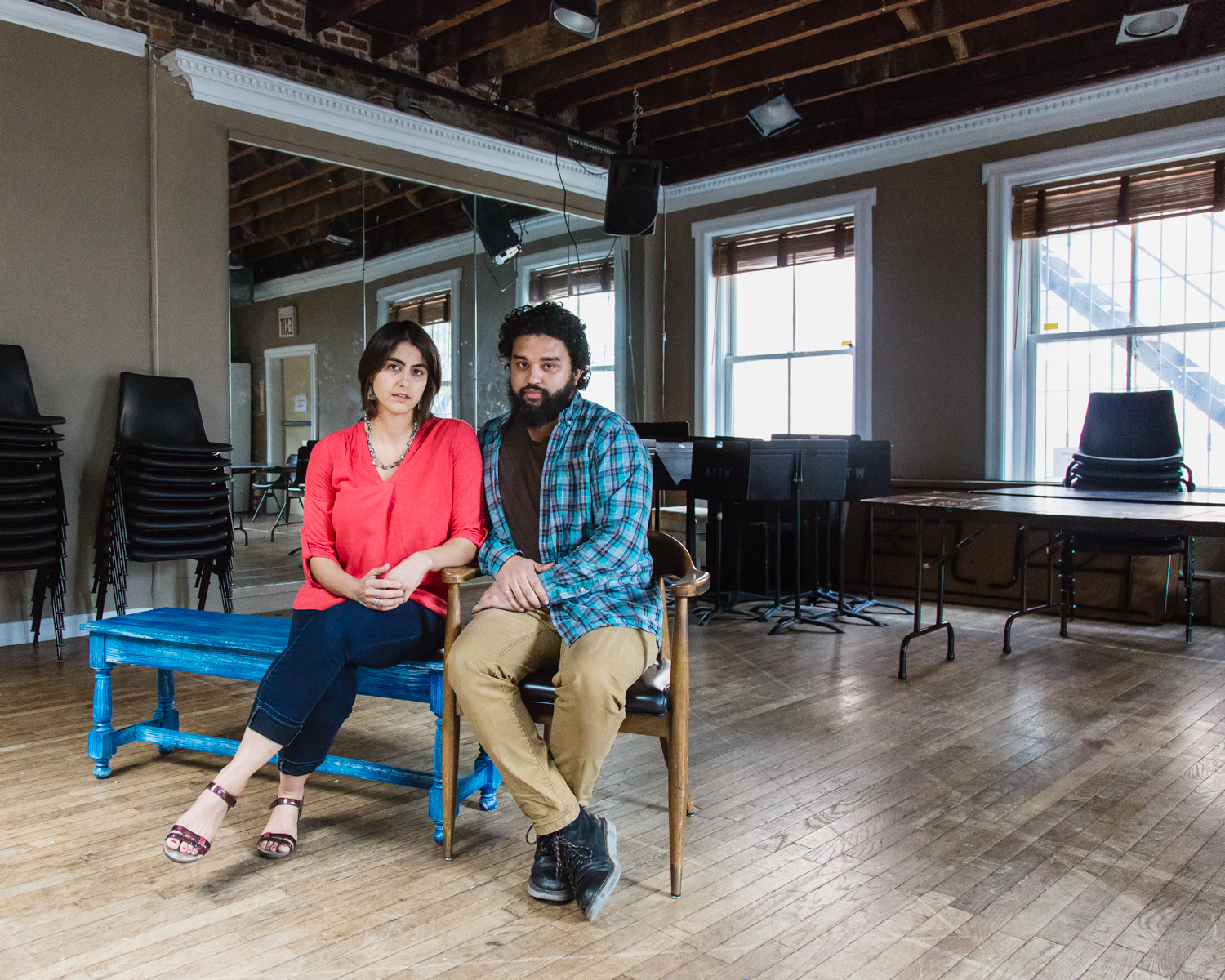 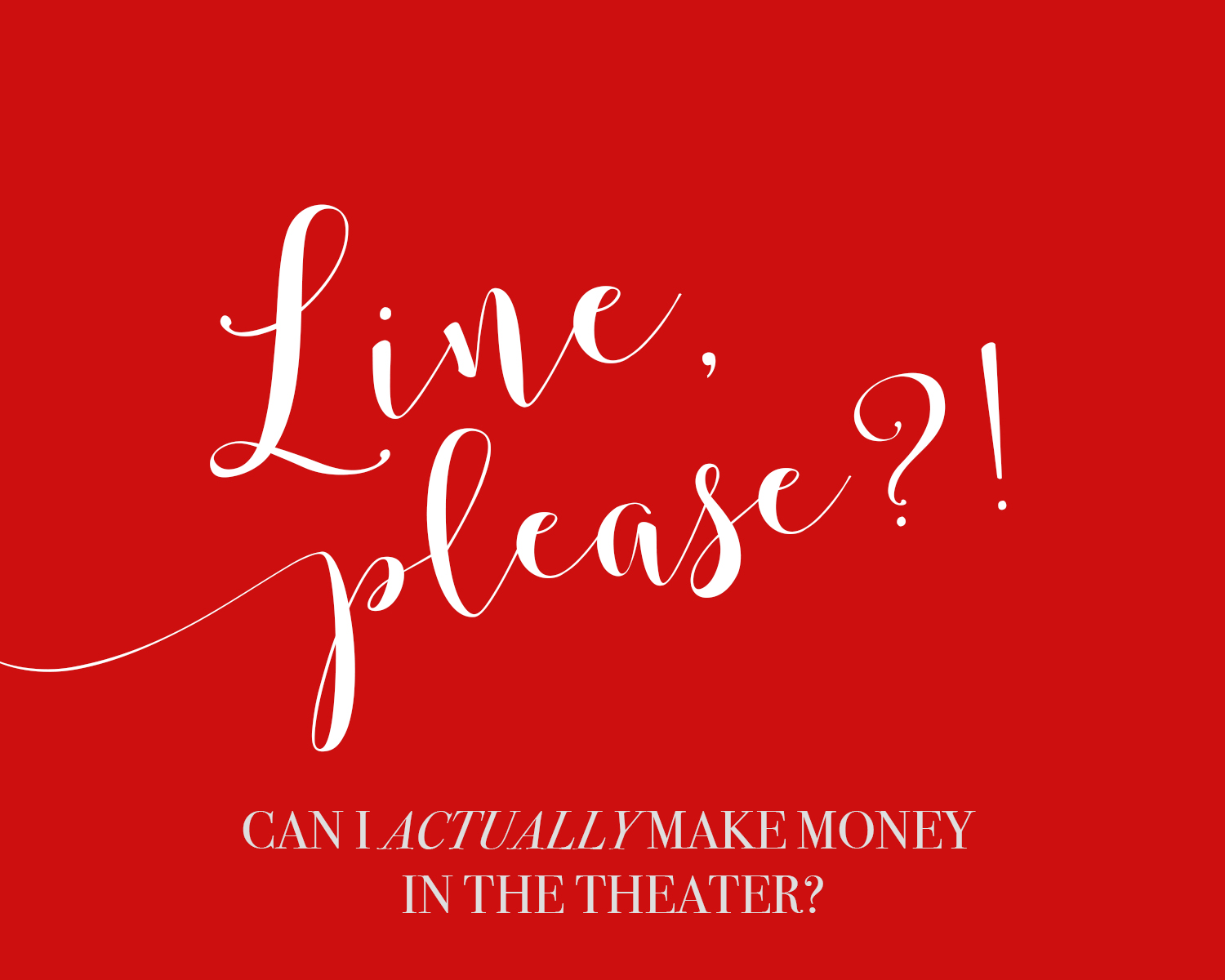