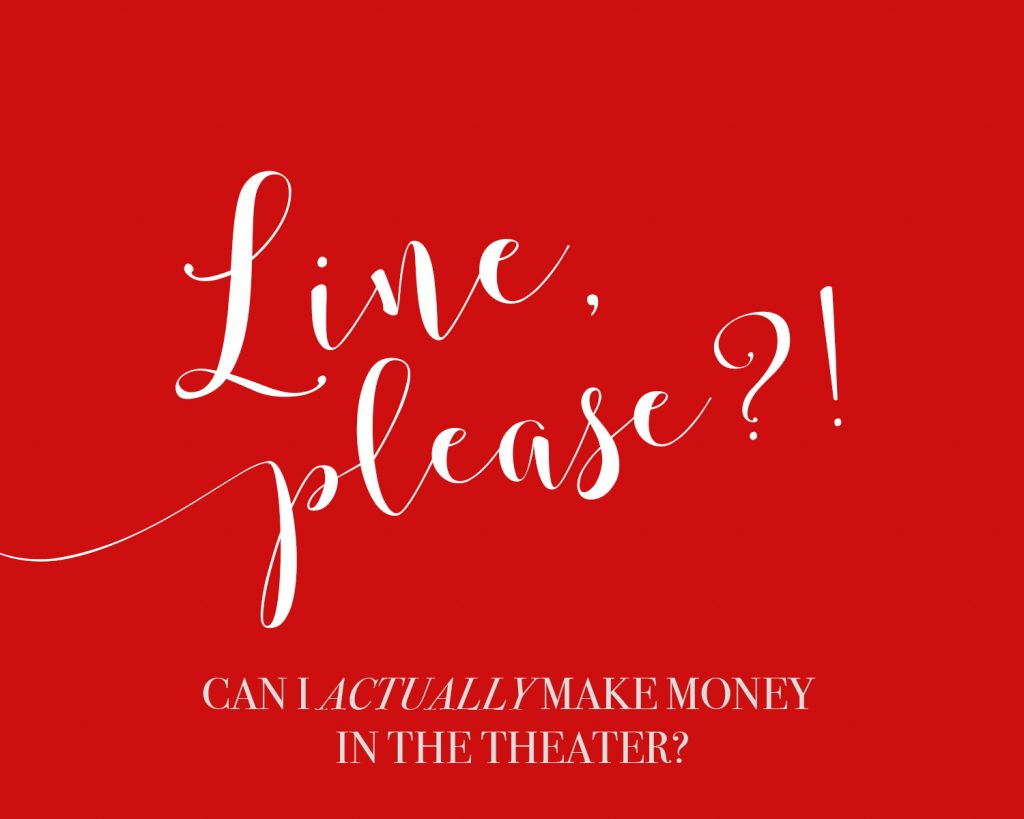 Is there money to be made in theater or do people do it more as passion projects? I’m wondering if theater artists usually work on a deficit or breaking even or actually bring in decent money. I’m talking more about the off/off-off Broadway/regional theater creatives and performers. Everyone’s situation is different, but generally how do they get by financially?


Oh, my darling sweet letter writer, I can hear the panic in your voice. If you are looking for a career that will guarantee big bucks, this is not the one. Anecdotally, I’d say people come into theater as a passion with the hopes of making money. And similarly to other arts professions, there’s lots of opportunities to make little to no money, fewer opportunities to make a full-time living wage out of it, and fewer still to be wealthy. It’s a tough field to break even in, and since I’ve always been employed in the arts (or arts-adjacent), it’s hard for me to say if that’s the case everywhere, but I don’t think it is.

So how do people who aren’t getting wealthy off theater (aka most of us) get by? Day jobs, temp jobs, freelance gigs. The fortunate thing is many people in theater have transferable skills that translate to non-theater jobs. The Ensemblist podcast has done a few episodes on actors and their side hustles, some of which became their passion and led to them leaving the theater world altogether. I think most people who want to make it work find a way, and the people who can’t make it work find a way to stay involved at a capacity that makes financial sense to them. Personally, I moved from the freelance theater world to a full time job that uses many of my skills honed as a stage manager, and I occasionally drop in to work on shows I feel passionate about. It allows me to be selective about the productions I choose to work on, and not panic about my financial situation. It’s actually made me a happier person.

I also remember a great interview with John Slattery where, when asked how he felt about his “overnight” success on Mad Men, said he considered it back payment for all the underpaid, unrecognized gigs he did up until that point. So if that doesn’t sound like such a bad deal to you, go for it.

 
What’s That You Hear? 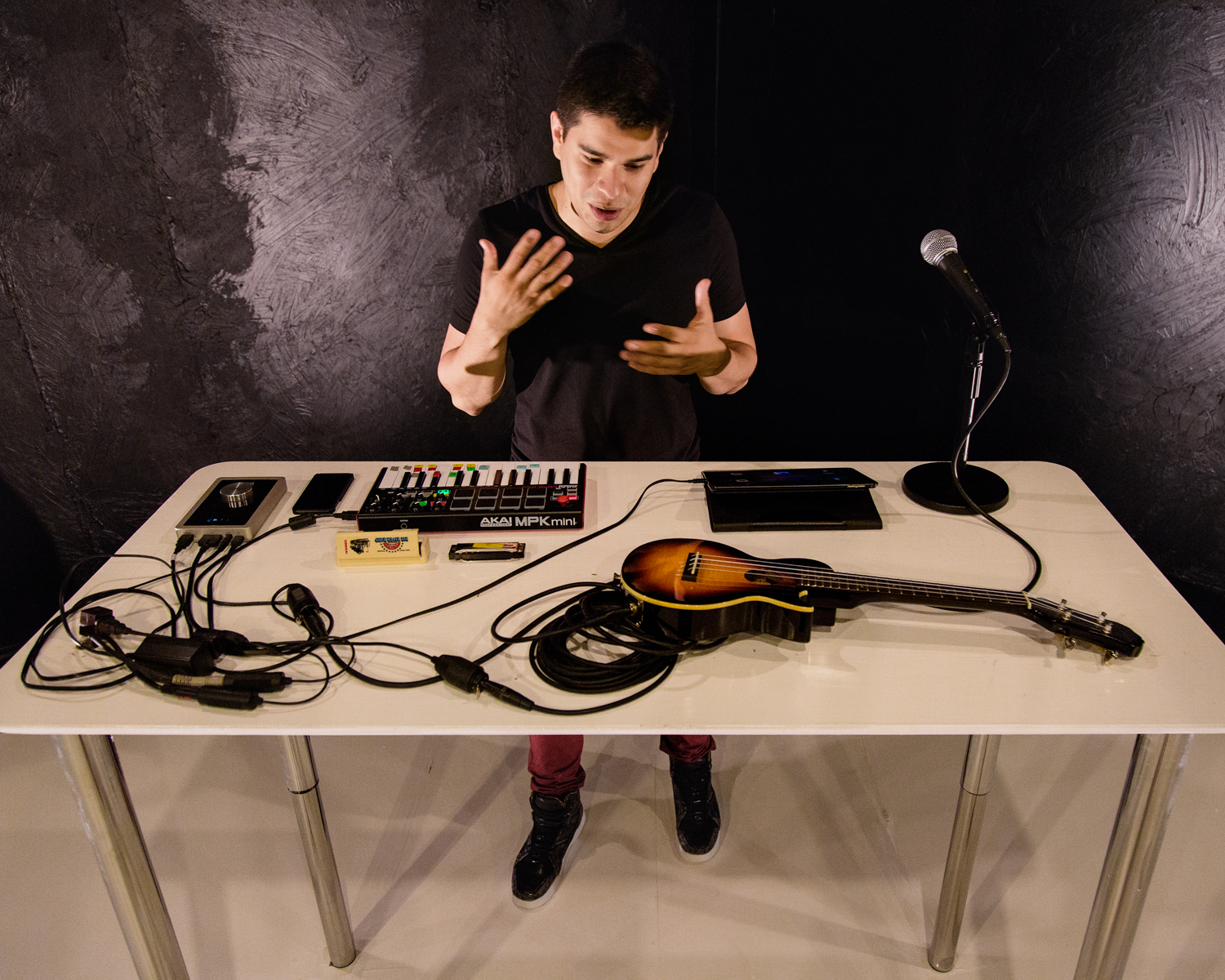 Previous A Conversation with Ayodele Casel 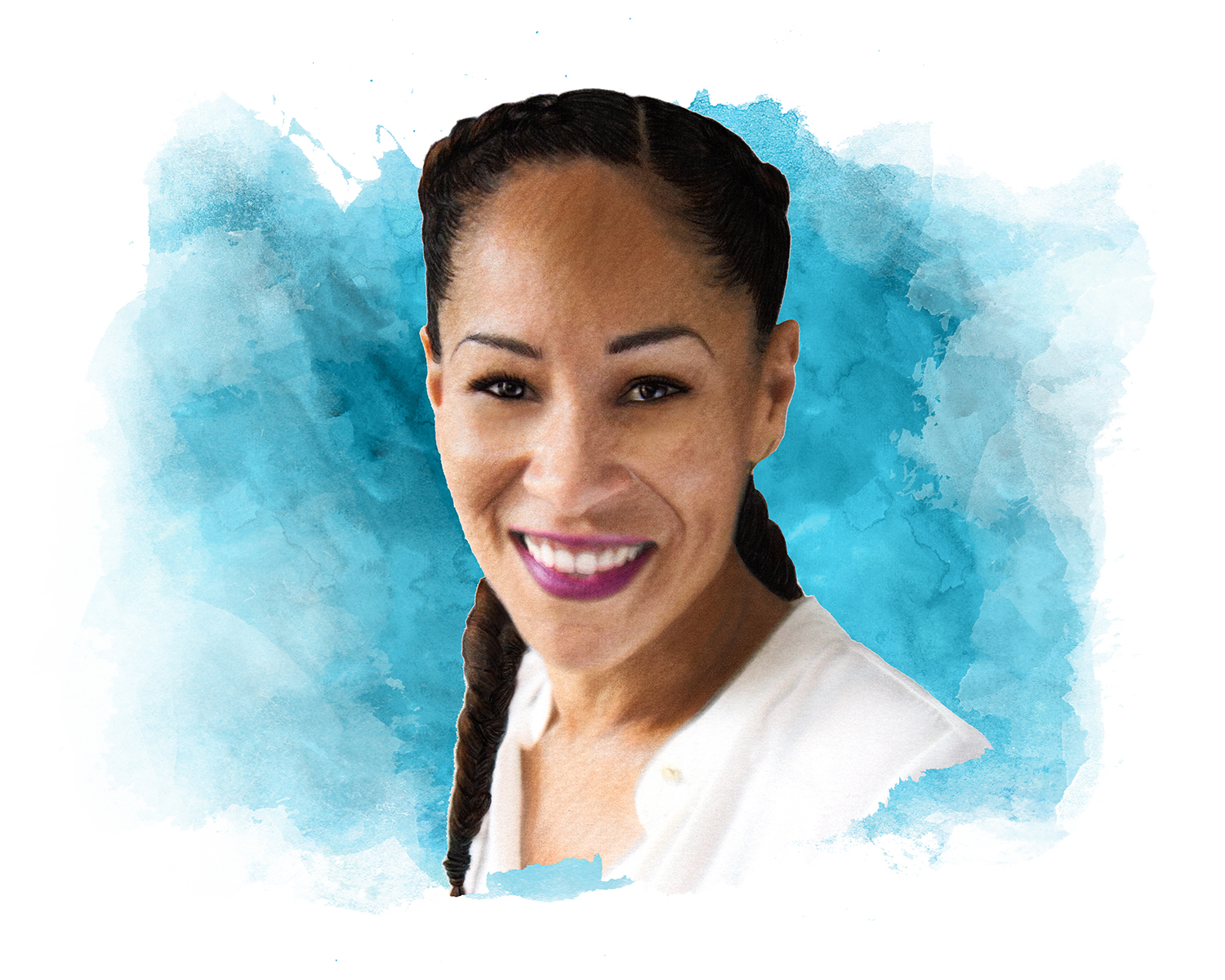