An Essay by Ann Harada 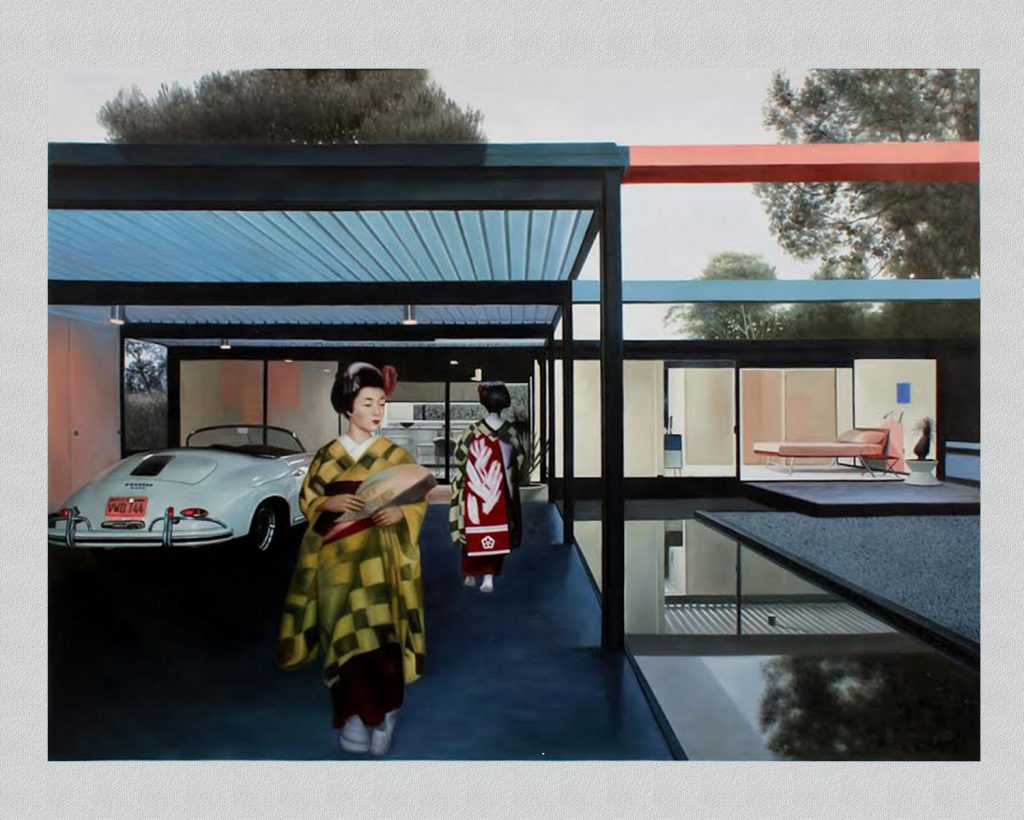 Being an actor is not particularly fun except when you’re working, but it is very difficult to be taken seriously when you complain about being an actor because it is so obviously a conscious choice to be one. Absolutely no one is encouraged to be an actor, so, if you are one, you have done so against conventional wisdom and deserve whatever hardships come with the profession. Now multiply that premise by about a thousand if you are an actor of color.

On top of the dearth of roles for Asian actors, I was a young Asian character actress, so I was practically unusable. And by “character actress,” I mean “not conventionally attractive,” so I would never be cast in shows like Miss Saigon or The King and I because I didn’t fit the mold of what Asian women were supposed to look like: slim, beautiful, and graceful. I remember auditioning to replace Mia Korf in the 1988 off-Broadway production of Godspell and absolutely nailing the callback, only to be told I wasn’t cast because I wouldn’t fit her costume. Hilariously, I recently met one of the producers of that show, who insisted I had been cast in Godspell. I replied that I had not. “Well, if it wasn’t you, who was it?” “You hired Elizabeth Kubota,” I answered, almost instantly. I have not thought about this incident in years and was amazed how quickly it all came back to my mind. Maybe I haven’t dealt with rejection very well after all. I also didn’t fit the costume when I auditioned to replace Cathy Foy as Chah Li in Song of Singapore. Of course, that character demanded an element of glamour, not something I usually project. I did get to play Bloody Mary a couple of times!

I was born and raised in Hawaii, and when I was growing up, it didn’t occur to me that being Asian might be a liability when it came to casting. All the plays I ever saw in high school or in the community theaters cast the best actor available for the role regardless of race. At that time, I never thought I’d ever be trying to act professionally. And I probably would never have had the guts to try if it weren’t for the encouragement of a Broadway veteran, Roger Minami, who performed the iconic “Arthur in the Afternoon” number with Liza Minnelli in The Act. For some reason Roger attended a performance of A Funny Thing Happened on the Way to the Forum at my local community theater when I was playing Philia, and told me that I had talent and could do it professionally. He was an Asian in musical theater and so was I! And he had worked with the best! Not that I want to put all the blame for my career at his doorstep, but it was reassuring. When I meet young Asian theater fans at a stage door, they have the same look in their eyes as I did….”you did it, maybe I can too.”

I have been terrifically lucky to have been offered many jobs that fall under the concept of non-traditional casting. I can’t stress enough that non-traditional casting only goes one way. It’s only supposed to enable minority actors to play traditionally white roles, not vice versa. White actors have always had more opportunities than the rest of us. They don’t need to play roles designated for people of color. I played one of the stepsisters in Cinderella on Broadway; I played the mom who vomits in God of Carnage at George Street Playhouse; I was Zerbinette in Scapin at Portland Stage; I played Ms. Darbus the drama teacher in High School Musical, Maggie Jones in 42nd Street, and Rosie in Mamma Mia – all at the MUNY. I like to think that the directors and producers of these shows managed to see my soul as well as my face when they cast me. Not that I’m ashamed of my face, but it’s nice to know I’m not just being cast on the basis of it. However, some of the most precious memories of my career occurred when I was cast traditionally as Pitti-Sing in Mikado, Inc. at Papermill Playhouse, Comrade Chin in M. Butterfly on Broadway, and Christmas Eve in Avenue Q. At least in the first two shows, it was a comfort to experience a cast full of other Asian actors, a built-in family of peers and confidantes. To finally belong, with all of the baggage that word entails.

I know things are getting better for actors of Asian descent. I know efforts are being made to increase diversity in casting and that awareness is being raised in regards to yellowface and race-specific casting. I know this because I hear white actors complaining that they are losing roles “because of diversity.” I also know this because black actors have made it a point to come up to me and say, “Wow, I thought we had it bad, but you guys REALLY don’t have many opportunities.” There are so many horrible inequalities in this world, casting almost seems irrelevant. But I do believe the more faces of color on our stages and screens there are, the more people will understand the importance and relevance of inclusivity in both art and in daily life. And they will be better able to identify with us, get involved in our stories, and empathize with our feelings because we are a part of their world. 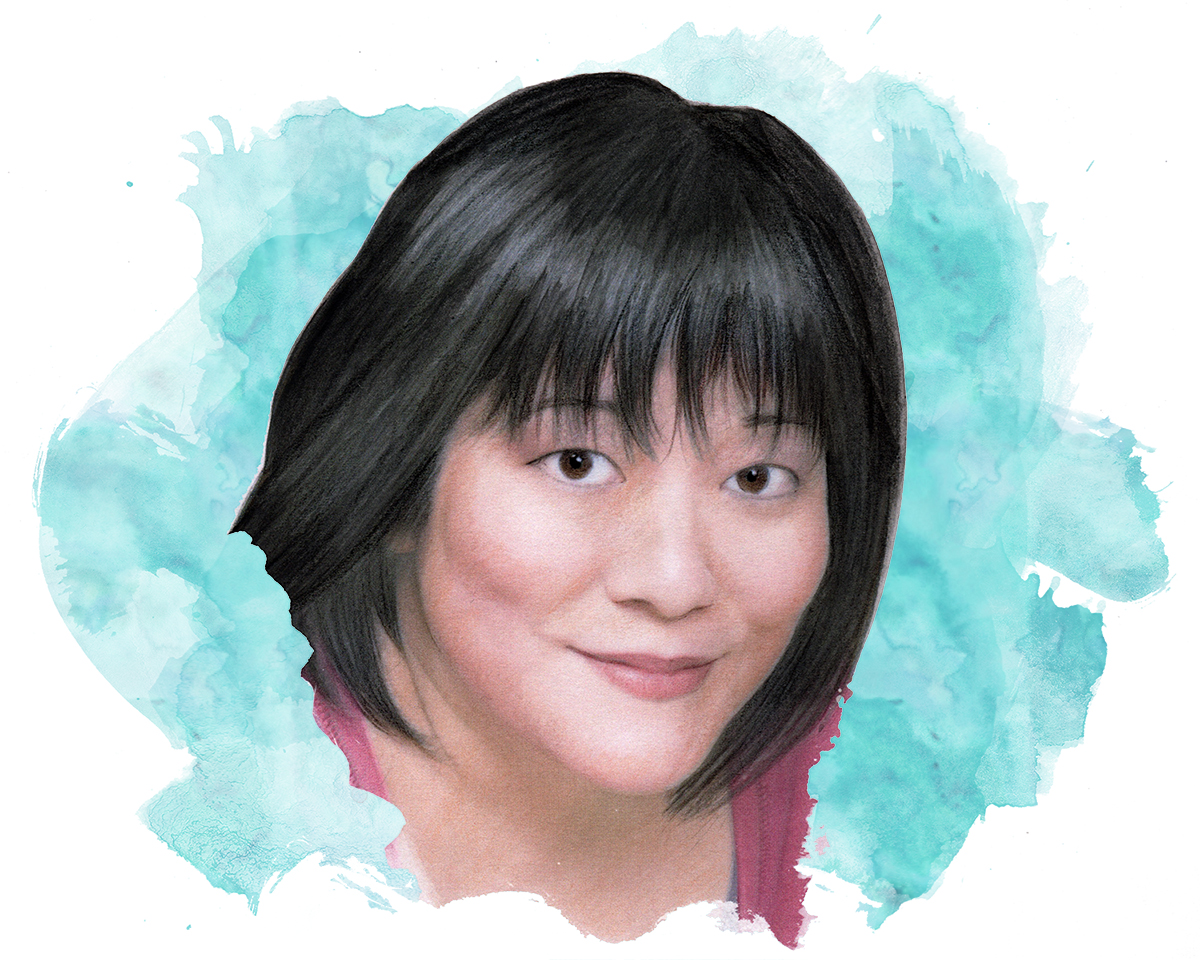 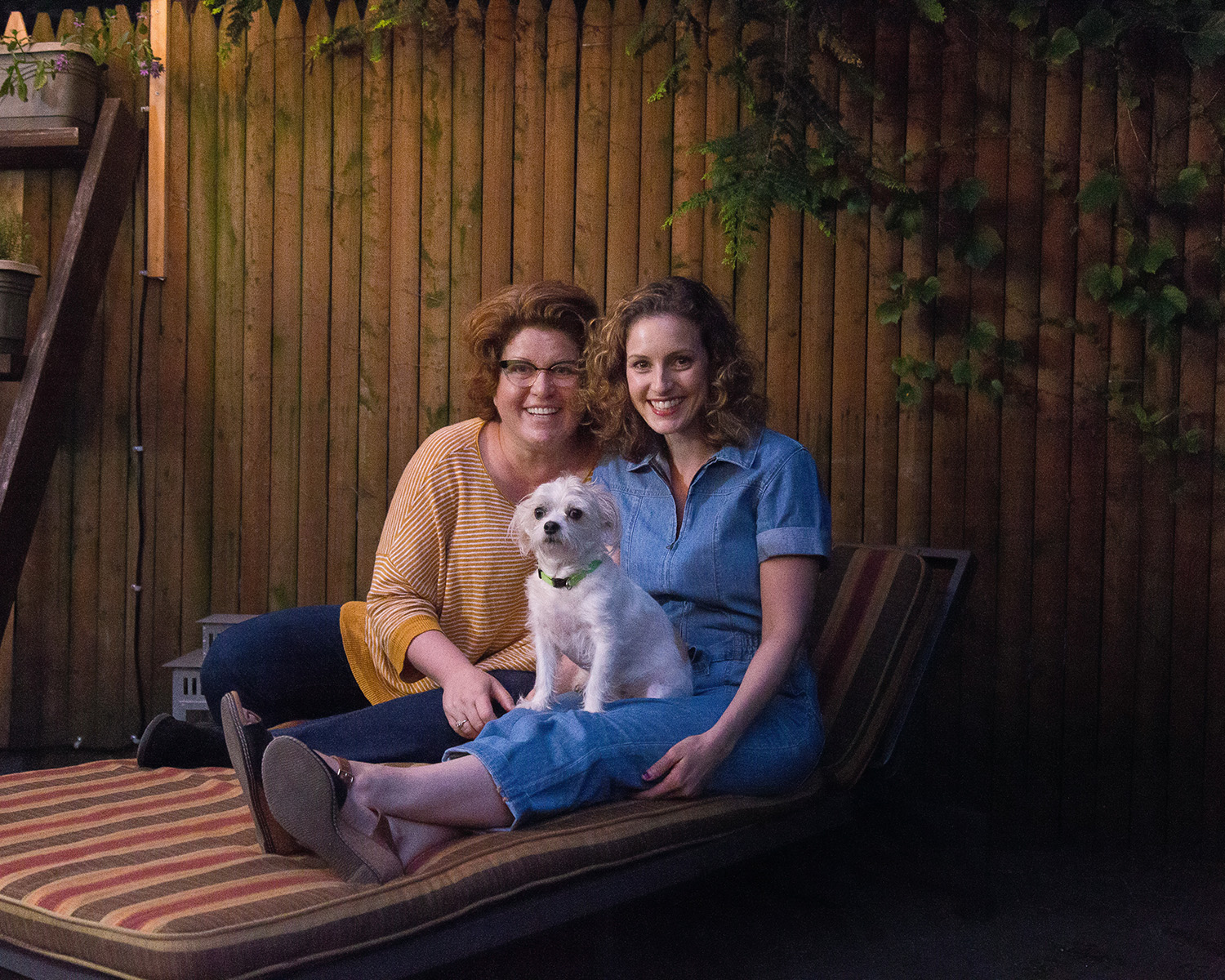 Previous A Conversation with Jocelyn Bioh 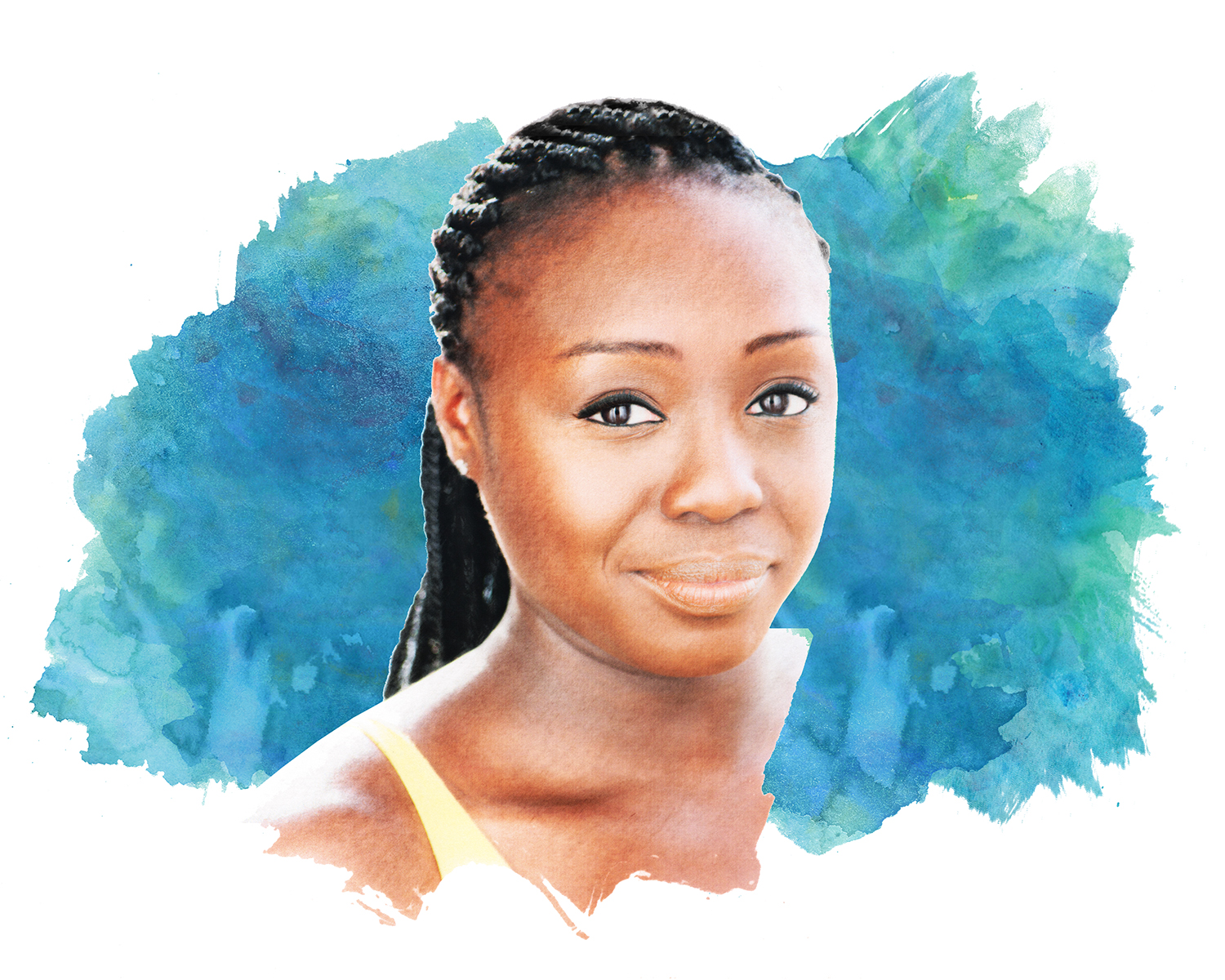