Tug of War: Come on Back to the War 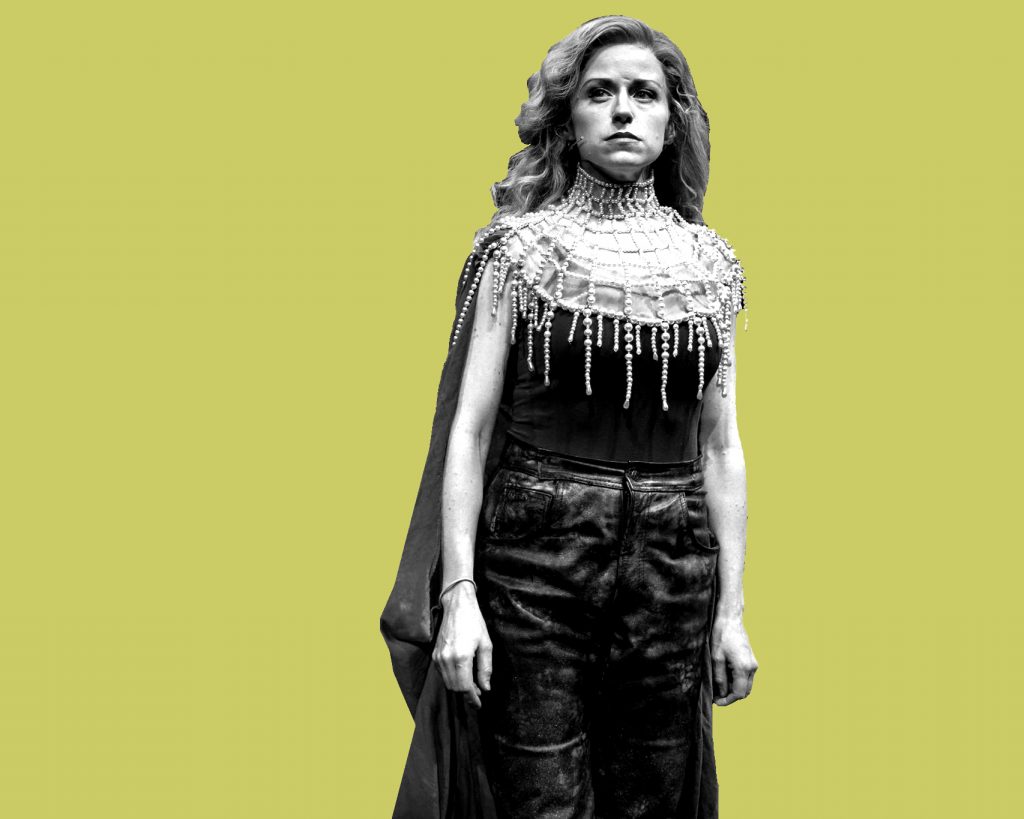 It seems like every politician has put Hamilton on their must-see list, and rightfully so, but truly, they should all be required to experience Tug of War: Foreign Fire at Chicago Shakespeare Theatre. Foreign Fire is the first in a two-part adaptation of Shakespeare’s histories, the passion project and brainchild of Artistic Director Barbara Gaines. If you think you know what six hours of Shakespeare feels like, you haven’t seen Tug of War. And in a world where the definition of warfare is constantly changing, where two armies don’t meet on the field anymore, and where the United States of America has escaped the monarchal system, what do these kings have to teach us? As it turns out, quite a lot.

Tug of War plays out as the French and the English spend decades entangled in a bloody political feud, as kings come and go. The show first introduces us to Edward III and his thirst to claim the French throne that he believes is his birthright, then to his grandson, Henry V, rousing his comrades with grand speeches, and then failing to find words to win the heart of the French Princess Katherine, and finally, to their infant son, Henry VI, who sets off yet another series of war games because he is too young to assume the throne. The production is scored to the heavy drumbeat of rock music, sampling everything from Pink to Pink Floyd, which only adds to the urgency and contemporary feel of this play that begins in the 14th century.

This is more than Shakespearean Game of Thrones, though the comparisons are certainly apt. Tug of War is, at its core, a journey through generations embroiled in the futility and fatigue of endless conflict over invisible lines on a map. It’s a story of a perpetual power struggle, of men cutting the head of a Hydra over and over again, and being shocked when two grew back in its place. This notion that changing one leader for another will somehow change the nature of power and the need to fight to keep it still plagues American policy today. Just in the past 15 years, we’ve engaged in military action to overthrow foreign dictators in Iraq, Libya, Egypt, and now Syria may be next. But there was no peace to be had after these efforts. We created new enemies, new alliances, and supplied weapons to new rebel groups, but we’ve stayed engaged in the oldest, deadliest game in the world: war.

The show doesn’t necessarily advocate against interventionism, to the contrary, the show illustrates that we very clearly live in a world where the lines that divide us are mostly imaginary and that peace is fragile and always in danger of collapse. Moreover, it reveals that the motivations that take us to war, the things that weigh on the minds of those who decide what battles we will fight, are sometimes more personal than political. Henry V fights bitterly to finish the battle his grandfather started and take back control of France and immediately, you can’t help but think about President George W. Bush, taking us to war in Iraq, some would say motivated by the need for revenge on behalf of his father’s failure to take out Saddam Hussein during the Gulf War. Even without the context of a debt to settle, the need to be perceived as strong on behalf of the populace haunts all of our leaders, whether it be 700 years ago, or right now. For the first time ever, as of December 2015, a CNN poll showed that the majority of Americans, 53%, believed that we should send troops into Syria. Depending on the outcome of this election, we may be looking at yet another exercise in violently replacing a dictatorial leader and hoping that the results will be different this time, in the face of all evidence to the contrary.

Tug of War also gives voice to the personal, internal struggles of some of history’s most enduring figures. One of the most moving parts of the production comes when Joan la Pucelle (played dazzlingly and with fierce strength by Heidi Kettenring), is captured after spending a captivating two acts fighting off men who believe themselves to be stronger than her and outwitting even the French king. She pleads for her life with her captors, first insisting on her maidenhood, then invoking a pregnancy to try to stop her inevitable execution, all but begging, frantic and trapped, but never defeated. She is taken away to eventually be burned at the stake, the symbolism of defeating “The Maid of Orléans” is much more important than considering Joan’s humanity, even for a moment. From the iconic, like Joan, down to the unnamed soldiers, who all feel deeply connected due to the double, triple, and quadruple casting, Tug of War brilliantly takes us through war on a macro and micro level, all at once.

After six hours of the epic saga, engaging and thrilling enough that I could’ve watched another six, the show ends with a musical tease, courtesy of Leonard Cohen. The cast sings “come on back to the war,” and I want to, but only in the fictional castle Barbara Gaines has built at Chicago Shakespeare Theatre.

Tug of War: Civil Strife begins performances at Chicago Shakespeare Theatre on September 14th. Tickets can be purchased at chicagoshakes.com. 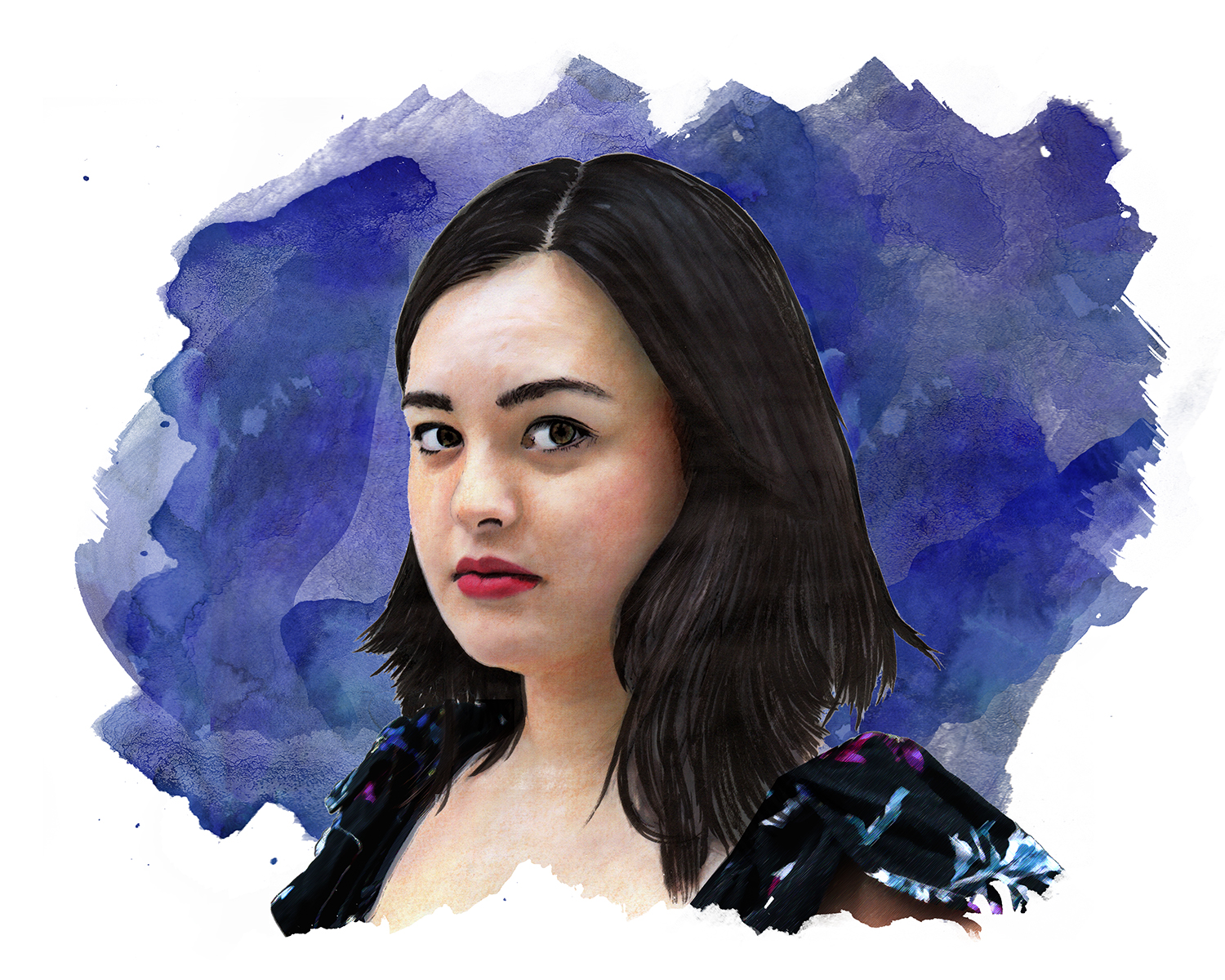 Previous A Conversation with Winter Miller 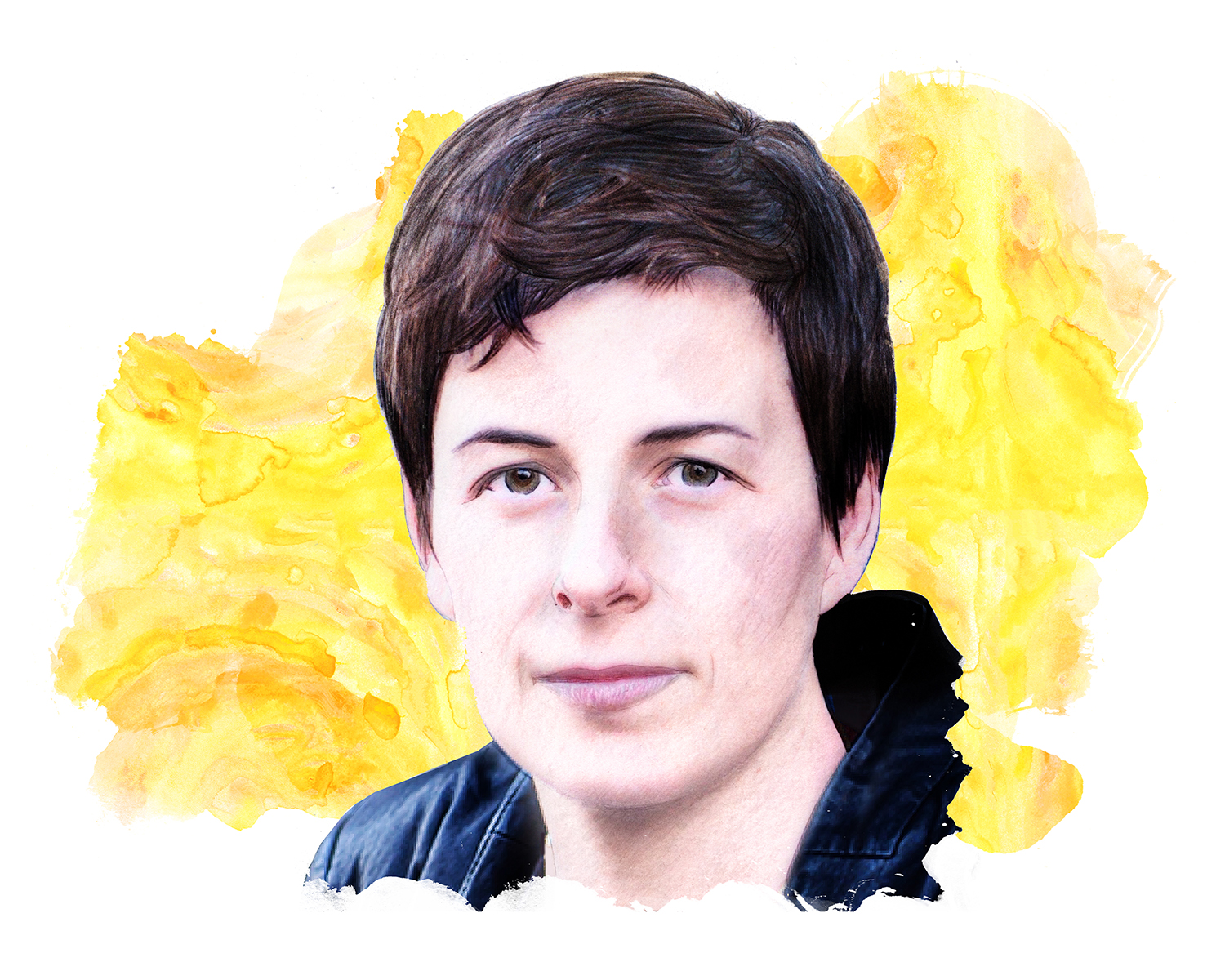