An Essay by Shea Renne 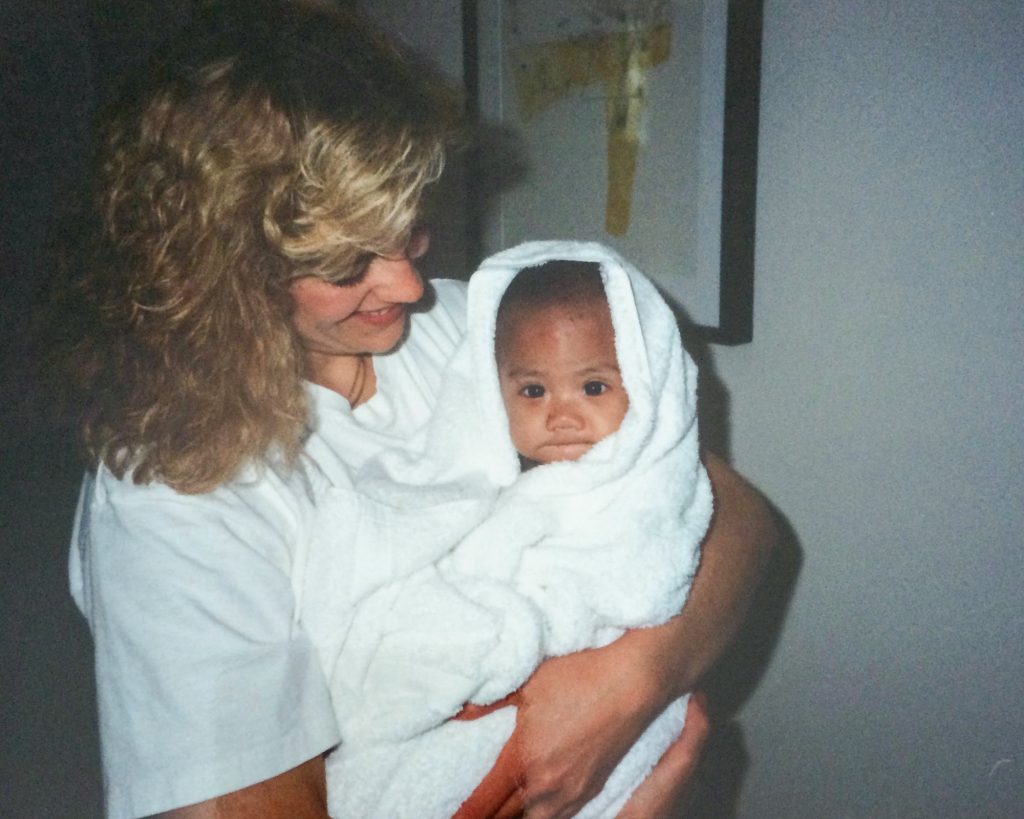 I was born in Quezon City in the Philippines on September 30, 1991. Soon after, I was put up for adoption. My 18 year-old birth mother didn’t have the resources to take care of a baby at her young age. For reasons unknown to me, my birth father was out of the picture. But I was loved. I have to believe it. I believe with my whole heart that I was given up for adoption because she, my birth mother, wanted me to have a better life than she knew she could provide.

Seven months later, I was flown from the Philippines to Ann Arbor, Michigan. To this day, my adoptive parents are MY PARENTS. There were times growing up when I was confused, sure, but no doubt about it, I belonged with them. My family is my family. My mom is my best friend. We are soul mates. Anyone who knows us can attest to that. That being said, I was certainly curious. I have a strange obsession with meeting my friend’s parents because I’m fascinated at how similar they are, not just in personalities, but also in physical features. You look so much like your mom! You’re twins! You’re definitely a combination of your mom and dad.

Growing up in a predominately Caucasian town in Michigan gave me a very small window to the world. My parents did their best to introduce me to my Filipino culture, but I avoided it. In school, I became known as “the whitest Asian you’ll ever meet.” I thrived on it. I laughed about it. But now, being in the Filipino musical, Here Lies Love, I’m immersed in my culture, and I’m slowly but surely embracing it. I feel like I’m in a whole new world, and I’m embarrassed at how I pushed it away for so long, until now.

Here Lies Love is one of my most proud theater opportunities to date. Being in a predominantly Filipino-American show is unlike any other show I’ve ever been in. I learn new things every day from my cast, whether it be phrases in Tagalog, or new Filipino foods. (During my Broadway debut in Allegiance, I had my first lumpia and nearly fainted — It was so good, I had 10). In the dressing room, I hear stories of Filipino families and their distinct habits, and how my friends were raised. Of course, Allegiance consisted of mostly Asian Americans, but somehow, being a Filipina in a show that tells a piece of Philippine history changes my perspective of my culture. We are family here. I can’t begin to explain the connection I feel with these cast members. Maybe it’s because they’re just really great people, but something about being among other Filipinos makes me feel at home.

A few days ago, my castmate and friend, Janelle Velasquez, was talking about how she bought a DNA test called 23andMe. You spit in a tube, receive your ancestry composition, and have an option to connect with people who share DNA with you. My heart and my brain told me: I needed to do this too.

I have been considering doing a DNA test for years, but something always held me back. Was I ready? How would I react? How would my parents handle it? I kept putting it off. In my early teens, I told my parents that I wanted to find my birth parents when I was 18 and could legally investigate. I finally turned 18 years old, but I told myself I couldn’t follow through with my plans because I was too busy with college, etc. The truth was, I wasn’t ready emotionally.

Now I’m 25 years old. A few days ago, I bought myself a DNA test and told my mom. We cried together on the phone. I told her she is my mom and my only real mom, but that I needed to do this for myself. I told her my curiosity was starting to break me down. Although she was of course emotional, she trusts me and is as supportive as can be.

I want to thank Here Lies Love for giving me the courage to take the steps to know myself better. The DNA test may not prove much, but this experience has shown me that there is so much more to who I am than I thought. Here Lies Love has opened up my heart and my mind. I don’t know if I would have ever gained this newfound perspective if it weren’t for this show. I will forever be grateful.

The universe works in mysterious ways. I truly believe everything happens for a reason. I was given up for adoption so that I could be with my family in the United States. And in being in the United States, I have found my passion and love for the theater. My parents have given me every resource possible for me to chase my dreams of being onstage. I am so lucky to represent Asian Americans and Pacific Islanders in this business. Before I graduated from the University of Michigan, I was one of those actors who shied away from roles because of excuses such as, “I’m not white,” and “They won’t cast an Asian for that role.” A dear director and friend, Jen Waldman, was the person who helped me to believe that I can be whatever damn role I want to be if I work hard for it, and that I shouldn’t let my being Filipina take me away from that. I’m so proud to be a part of the AAPI community and I hope that this inspires young actors to chase their dreams, regardless of their color or nationality. 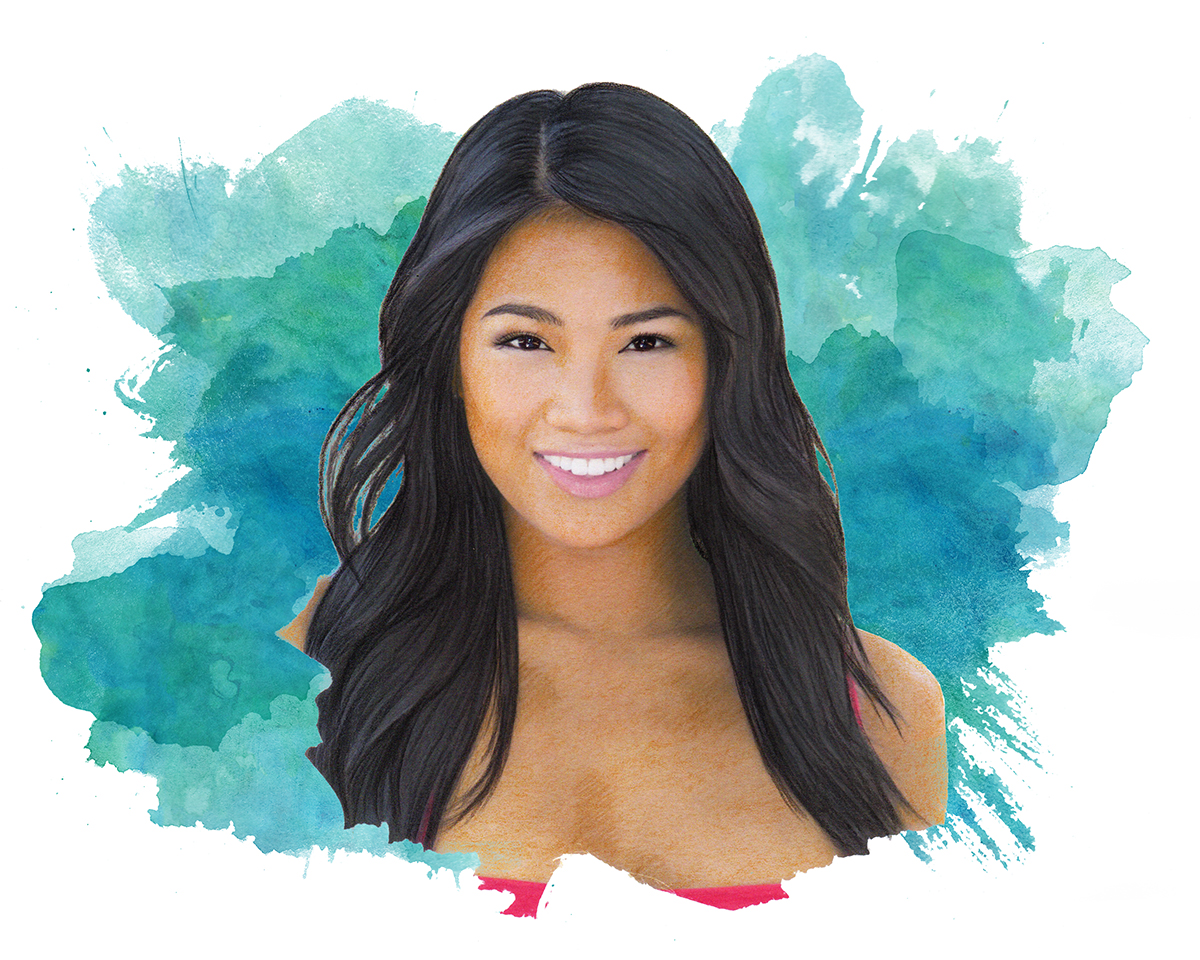 Shea Renne is an actress based in New York City. She is currently in Here Lies Love at the Seattle Repertory Theatre. Other credits include: Broadway: Allegiance (Betsy Tanaka). Regional: Spring Awakening (Ilse, The Hangar Theatre), Seussical The Musical (Bird Girl, The St. Louis Muny), West Side Story (Rosalia, Music Theatre Wichita), South Pacific (Liat, MTW) Footloose (Urleen, Fulton Theatre). She is a proud member of the Actors’ Equity Association and graduate of the University of Michigan. 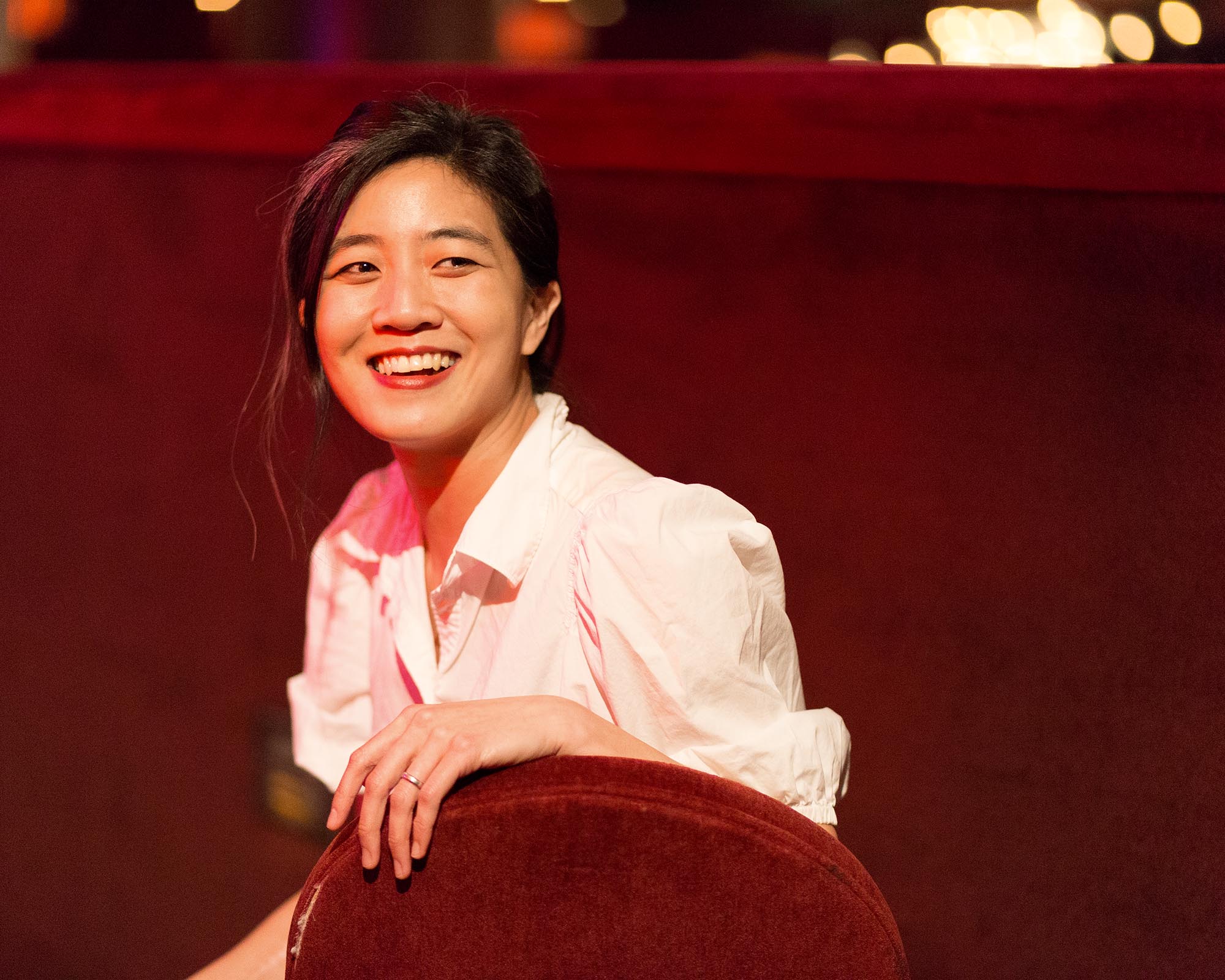 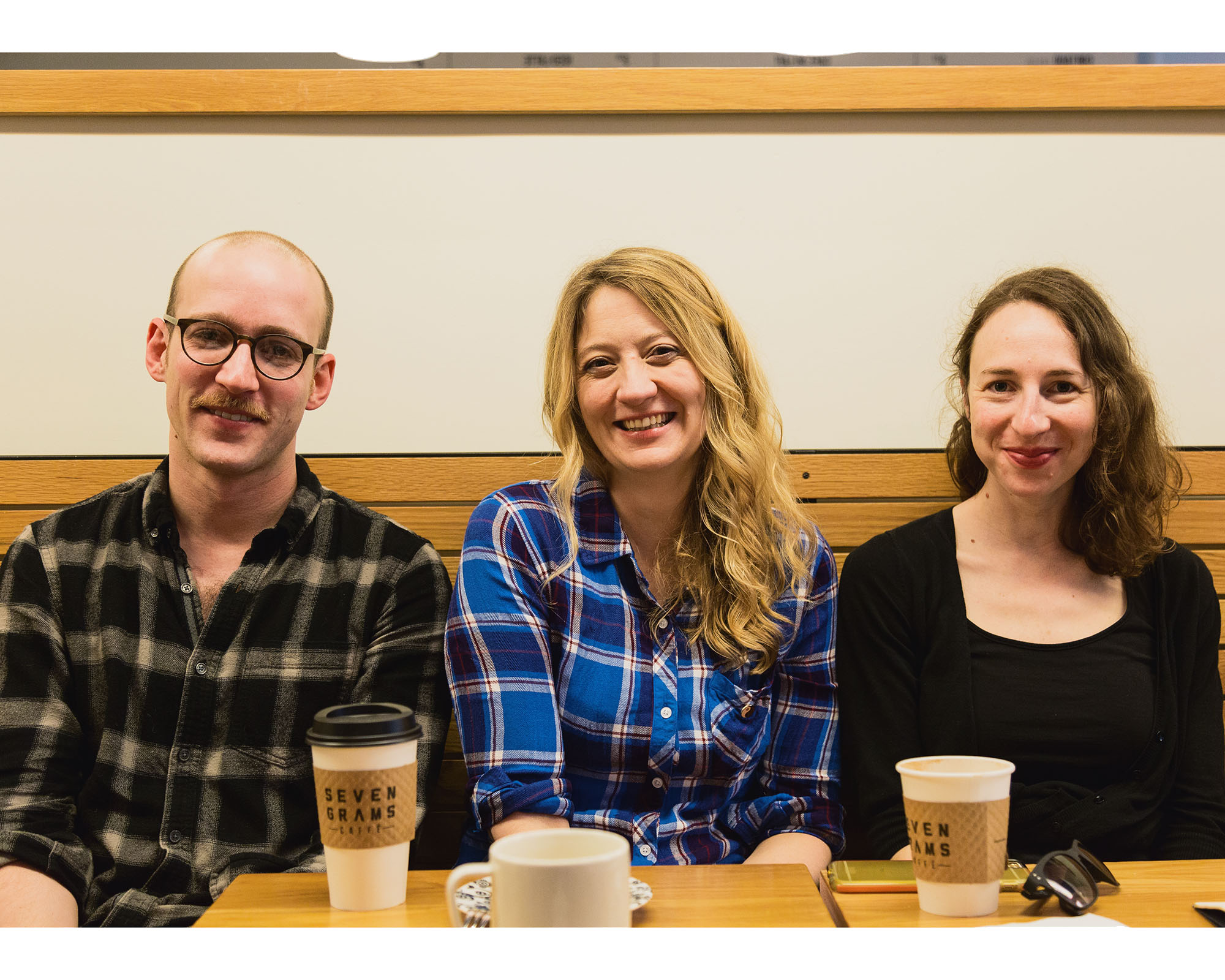