Reflections on the Chicago Spring Season 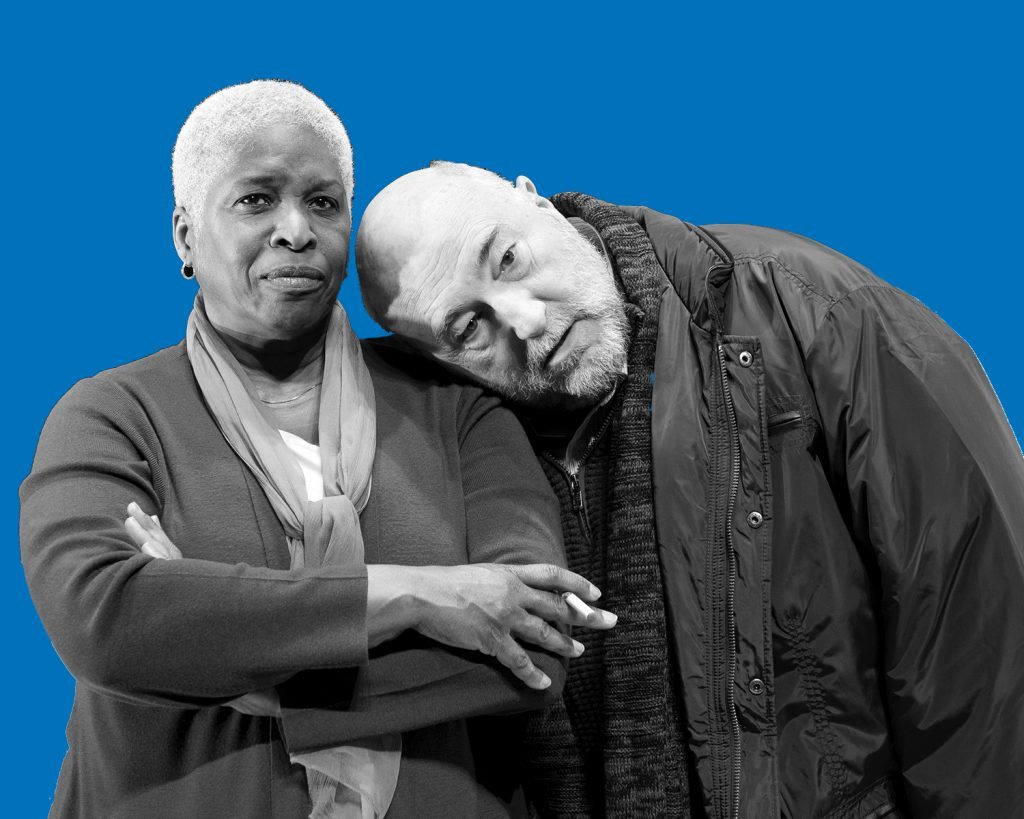 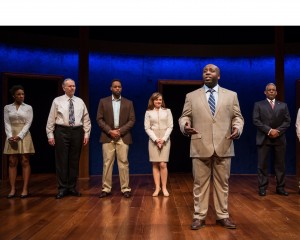 Carlyle
April 2 – May 1, 2016 in the Owen, at Goodman Theatre
Written by Thomas Bradshaw; Directed by Benjamin Kamine
Photo: Liz Lauren


Enter Carlyle, the hour-and-fifteen minute personal travelogue of the self-described “political unicorn”, a Harvard-educated black Republican whose personal hero is Clarence Thomas. The Goodman Theatre has become host to biographical play about the life of Carlyle Meyers, played by Carlyle Meyers (played by James Earl Jones II with smooth charm and a winning smile that would sell even the most liberal on entertaining a tax cut or two). The show is one of the most relevant satires of the decade, but Carlyle is no joke. At the performance I attended, a discussion ensued between a young black woman made a comment about two side-characters, Shaniqua and Tyrone (Charlette Speigner and Levenix Riddle, respectively), who are Carlyle’s schoolmates, and are worried he just isn’t black enough. She asked Mr. Jones about the fact that in the show, Tyrone is expelled for having weed, and isn’t that a retread of a lazy stereotype? Mr. Jones took her point thoughtfully, and then responded, “It also tells me that we still have police looking for weed in black kids lockers.” Before you can even finish calling something a stereotype, Bradsaw expertly breaks it. The play, in a very real way, ask the audience to define what blackness means to them, and then look in the mirror and wonder where you learned your answer. 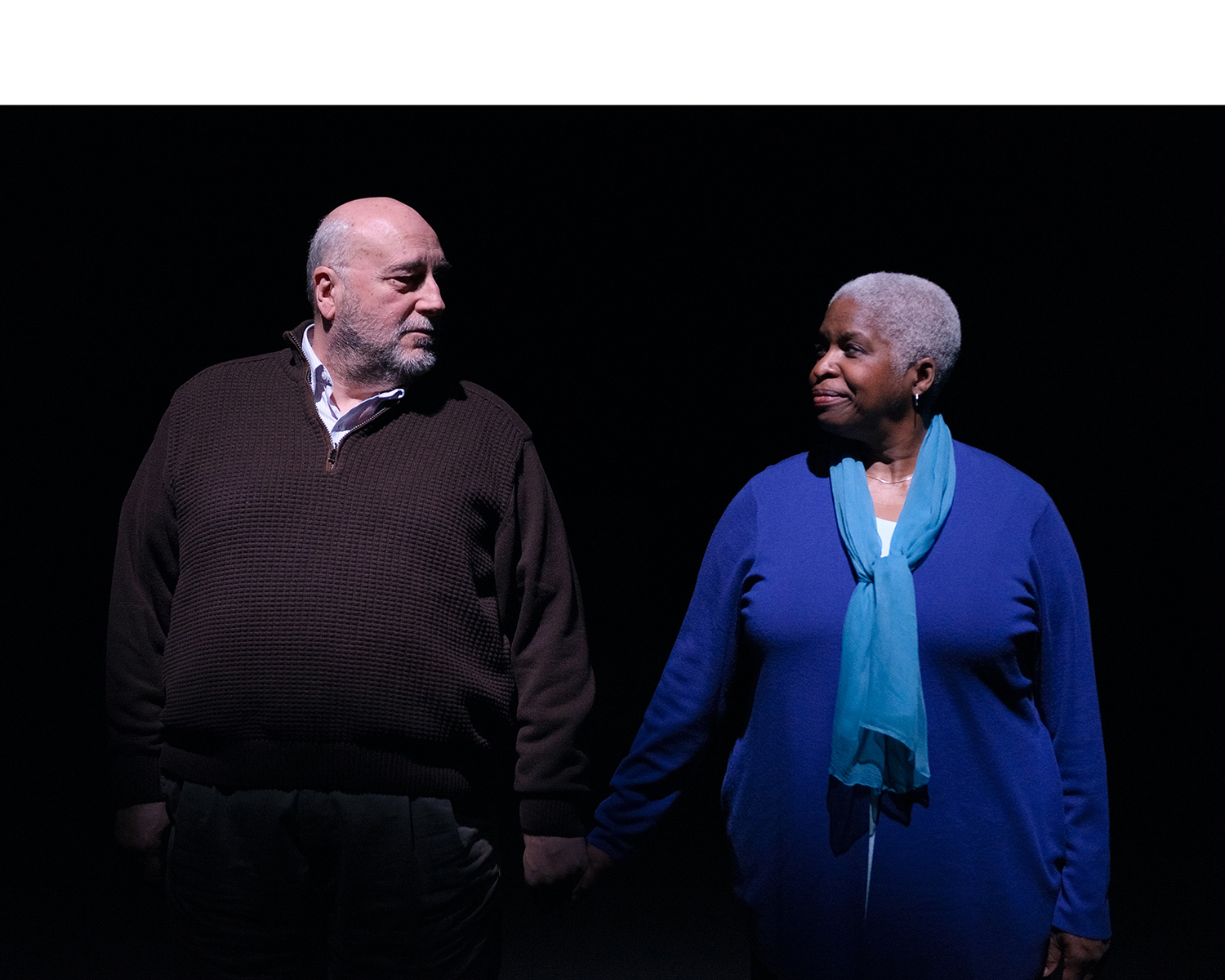 
Hillary & Clinton (pristinely directed by Chay Yew) at Victory Gardens takes us to another world too, though this time they ask a little more politely. Where The Realm drops you right into a different place in time, playwright Lucas Hnath instead asks us to imagine a world very much like our own, and a time very much like our own, and a woman very much like a one Hillary Rodham Clinton. It’s the thick of a tough primary campaign and Hillary is about to lose New Hampshire. and that’s when we meet her. We explore this other Hillary as she is crafted with expert grace by Cheryl Lynn Bruce. This Hillary has been in the battlefield for a long time and is struggling with the impossible challenge of trying to cram that lifetime of experience into a hashtag, which has somehow become a necessary part of campaigning to run the free world. I felt a tightness in my chest as we, as an audience, become witness once again to the humiliating parade of false accusations of sexist critique we’ve subject Hillary Clinton to over the past two decades, and a burning frustration at the constant hemming and hawing about her needing a more “presidential narrative”. At times I was sure I was hearing the CNN commentary echoed across Chicago from my apartment. And then Bill Clinton (John Apicella) says it, “You’re Hillary. Not Hillary Clinton. You’re just Hillary. That’s your story.” I’d punch a ballot for that. 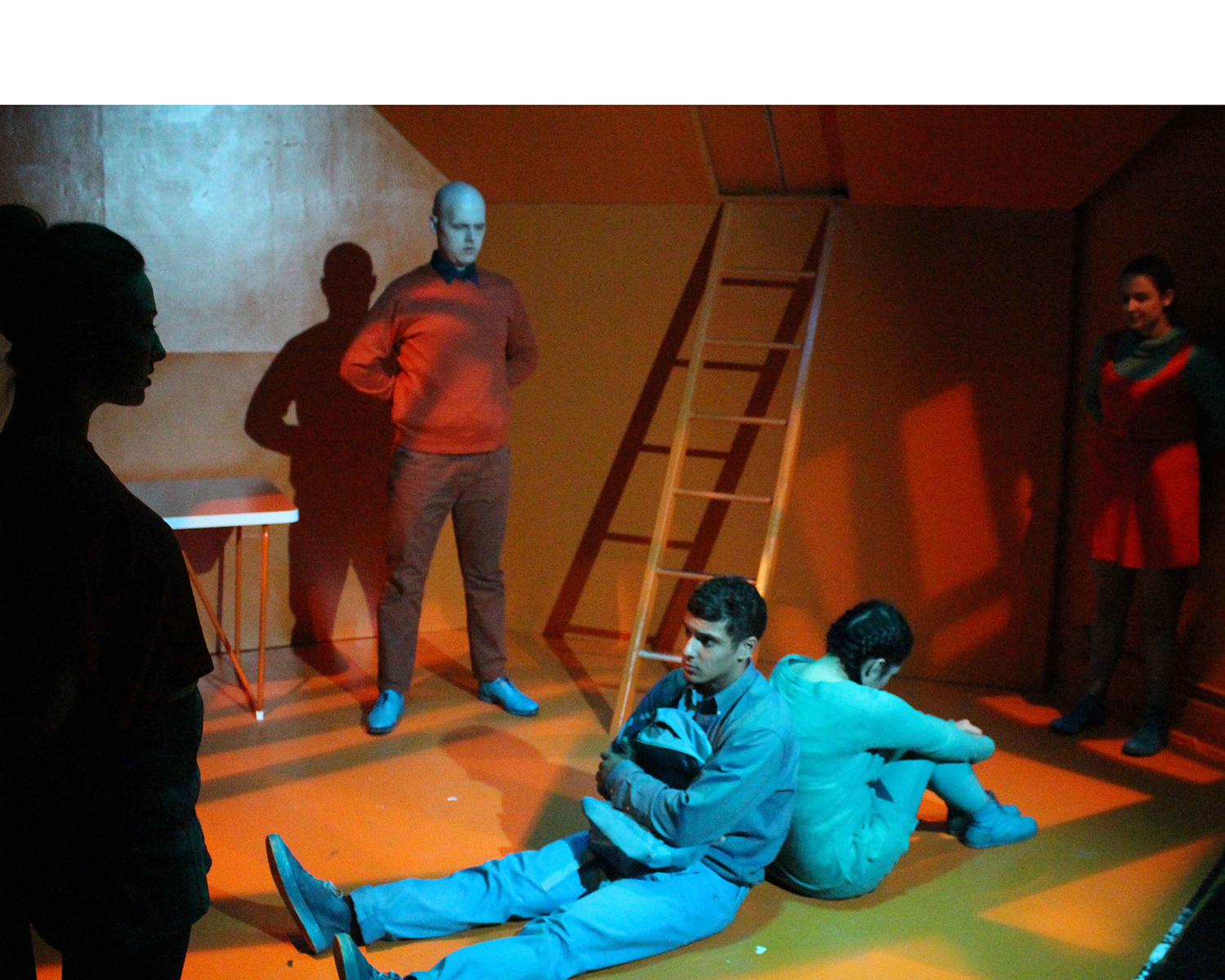 The Realm
April 14 – May 8, 2016 at The Side Project Theatre, presented by The Other Theatre Co.
Written by Sarah Myers; Directed by Kelly Howe
Photo: Ashlee Estabrook


Words make worlds. I heard the phase at The Other Theatre Company’s The Realm. In the cacophony of platitudes and instructions, the awesome chaos of having visual and aural information jackhammered into all of my sense receptors, one clear phrase stuck in my brain. And it wasn’t until I stepped out of the fascinating fun house that Sarah Myers’ created in The Realm, that the three word phrase was finally alone in my mind so I could chew on it a little more. In The Realm, resources are short and are almost entirely under the Realm’s control. This allowed them to rise, with their motionless and incisive ideas for curbing overuse of resources and overpopulation. Our guide is Kansas (played by Esme Perez), whose name is not really Kansas, a teenage girl who is “immune” and thus, isn’t losing her vocabulary or free will the way that those around her are. We know there’s a dark, hard underbelly beneath the primary-color red paint that covers the set, but this story isn’t a story of conquering worlds, it’s a story of defining your own. 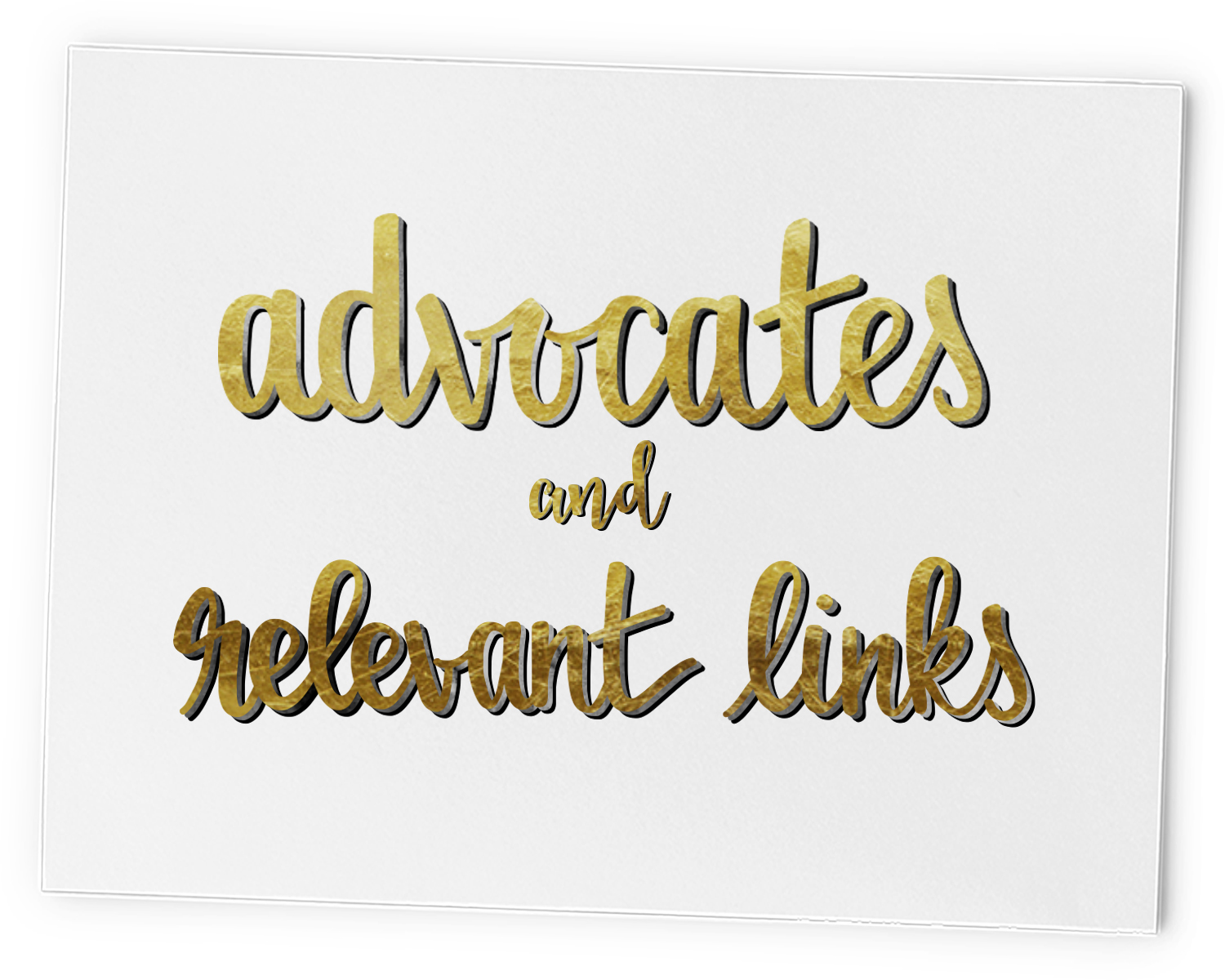 Previous A Conversation with Jaime Jarrett 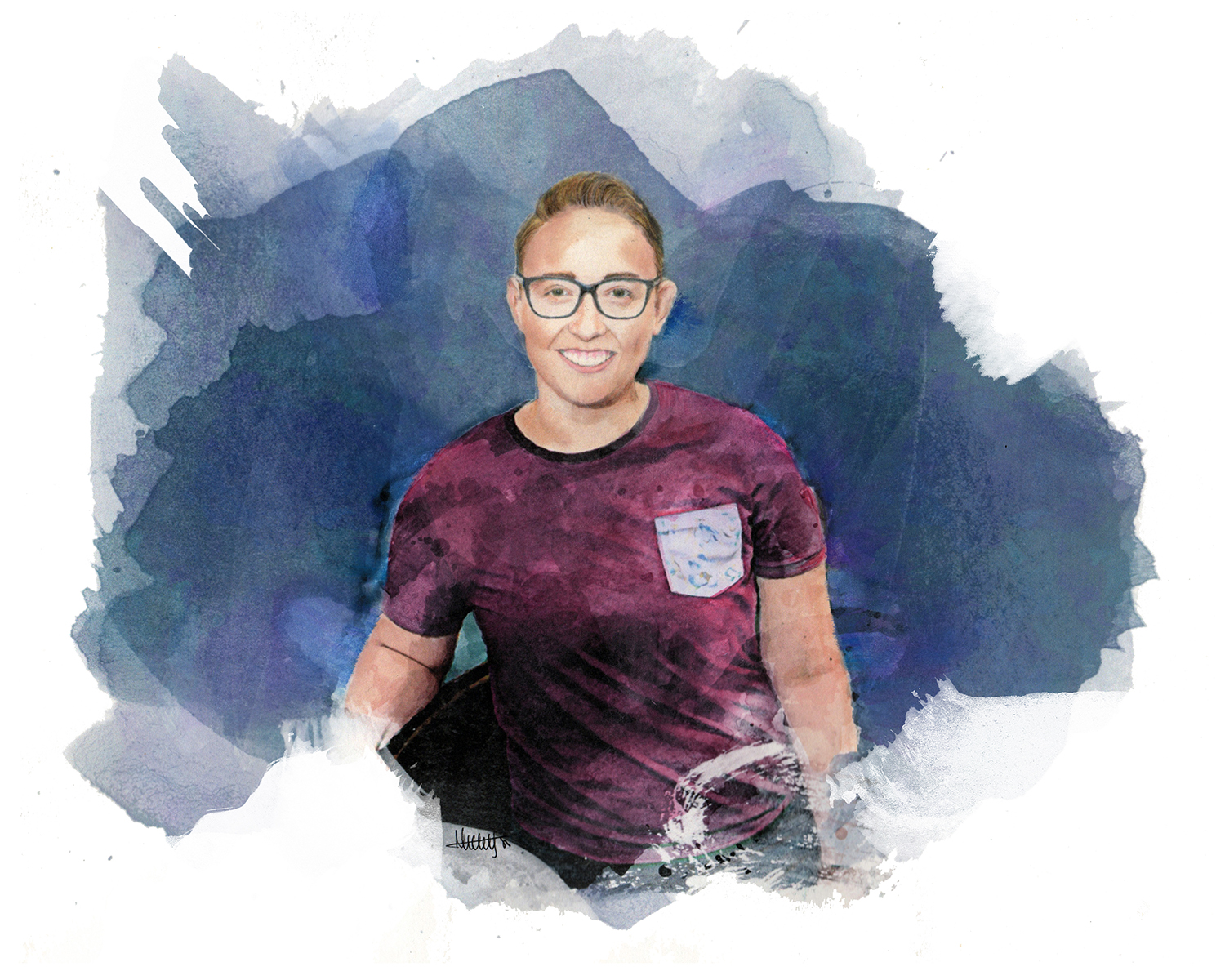