An Essay by Rachel Griffin

When people ask me why I’m writing a whole musical by myself, the answer isn’t, “frustration,” it’s “passion.” My passion is huge. It’s a T-Rex. It’s a caffeinated T-Rex. That being said, frustration does play a role and fuels me as well. It’s a smaller dinosaur. But it’s still a dinosaur.

I am frustrated by the portrayals of people with mental illness in the media. The stereotypes, dated language, and misinformation make me cringe. They are the violent criminals, pill-downing zombies, the men in the basement who collect troll doll hair. (Well, I kind of like the troll guy.) These are not people with mental health conditions, they are caricatures of mental illnesses.

Besides being wrong, these portrayals also lead to a misinformed public who are then uncomfortable with conversations about mental illness or even people with mental illness. They lead to unnecessary shame, guilt and embarrassment in people with the conditions. (The last thing they need on top of chronic pain!) After a piece I wrote in the Huffington Post “5 Reasons Why I’m Not Ashamed of My Mental Health Condition” went viral, I realized just how prevalent the shame is and that is why I started the #ImNotAshamed movement. The media creating a culture of shame around mental illness is lethal and we have a responsibility to future generations to change this.

These stereotypes affect people like me in my daily life. Someone commented on a piece I wrote on the huff post that I must be wild in bed. A gal I know told her friend she was bipolar and the friend said she’d have to “hide the knives” when they were around.

Don’t get me wrong, there are wonderful portrayals that have opened doors, and moved people and changed hearts. I’m so thankful for those. They show that mental illness is just that– an illness. “Crazy” does not describe anyone suffering from a mental health condition.

Though I have enjoyed and have been touched by some portrayals of mental illness in theater and in the media, I haven’t seen anything at all like my own experience. That is one of the many reasons I felt moved to write We Have Apples. I was debilitated by depression, anxiety, and OCD. It was scary. Finding the right treatment was a nightmare. But my life now is not one of debilitation but one of triumph. I am graduating with a masters from NYU with a 3.9 GPA. I’m marrying my best friend this summer. I’m developing a musical in NYC and helping people through the #imnotashamed campaign. I have gifts and talents I feel I wouldn’t have had without the brain differences and I have gained so much strength and grown more compassionate because of them as well. Having anxiety, I picture things going wrong in the wackiest ways. It sucks. But I also imagined this whole musical. And that’s awesome.

Also, for the writing of We Have Apples, I’m not guessing what it’s like to try to navigate awful mental health care, to go into debt paying for it, to sit on the phone with an insurance company’s terrible waiting music (can’t they get better tunes with all that money?) for an hour and then be told they are denying the claims. I’m not guessing what it’s like to be stigmatized. I know.

I’m excited that in We Have Apples I’m showing the pain and struggle, but also the possibility of triumph and transformation. I’m showing many varied faces of mental illness. The characters in the show are people with enormous compassion, wonderful gifts and talents, that also happen to have mental illnesses. You will want to be BFFs with them. The protagonist, Jane, has a mental illness, but she also has aspirations to be a writer and to go to college. Spoiler alert: she’s not saved by a dude. Yes!

What I love about the creative process is it can help us turn negative feelings into something beautiful. Negative feelings are energy we can convert to art. We can do an evil laugh (muahahaha) when someone treats us terribly and be like “I’m going to write you into my show!” I’ve tried with this piece to turn frustration into something more beautiful. The dinosaurs in my head are starting to dance. 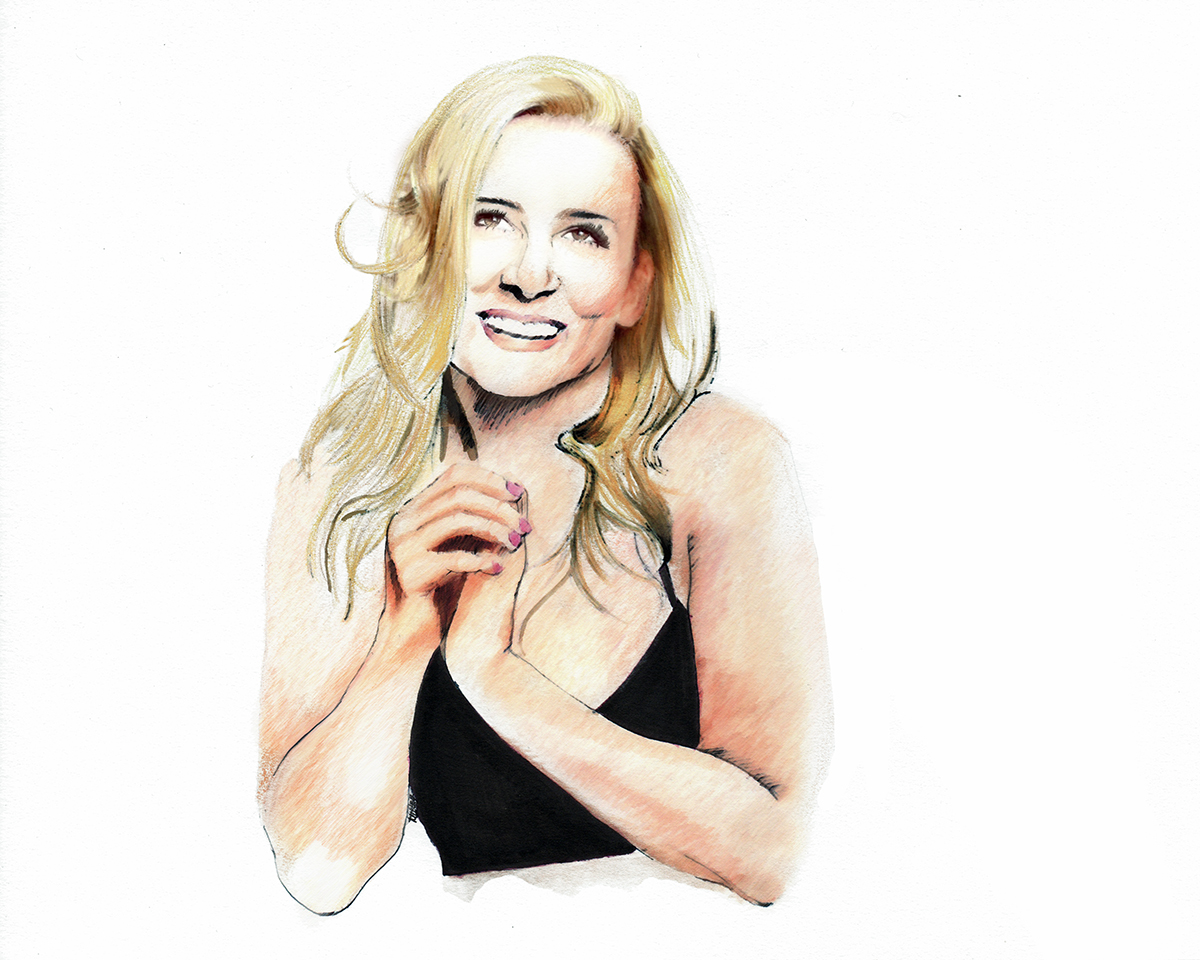 Rachel Griffin is a 2015-2016 Dramatists Guild Fellow whose compositions have been showcased at 54 Below, 47th St Theatre, the Musical Theatre Factory, Alice Tully Hall at Lincoln Center, the New Light Theatre Project, Rockwood Music Hall, The Living Room, and Hotel Cafe. She has won two National songwriting contests, the NPR Historic Songwriting Contest and the American Idol Underground Songwriting Contest. Griffinâ€™s work has been featured in The Washington Post, The Huffington Post, The Mighty, PBS News Hour chats, Art With Impact and on CBS News. She has created several viral videos, blogs, and the viral Twitter campaign #imnotashamed. She is writing full length musical about mental health that can be found at www.wehaveapples.com. 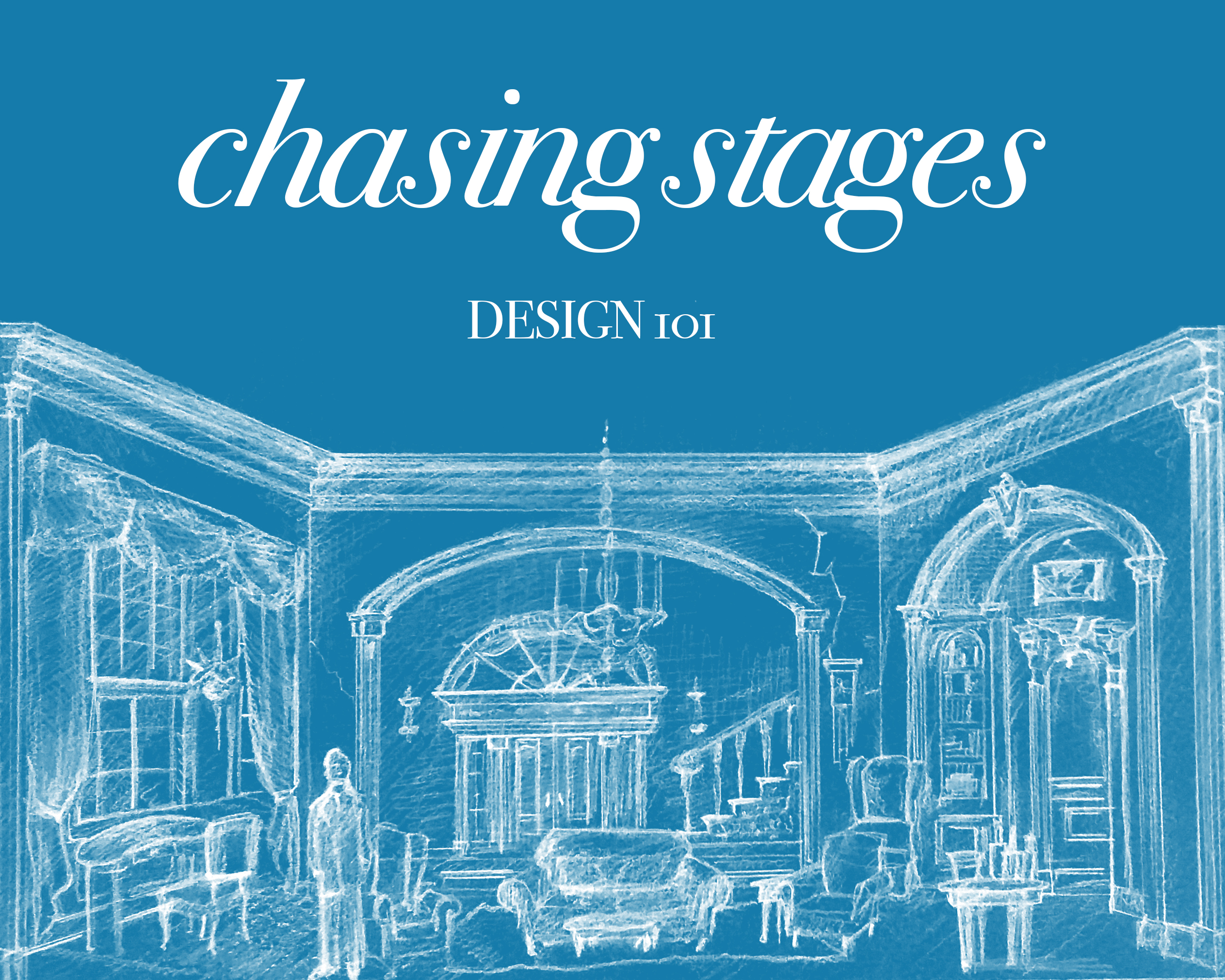