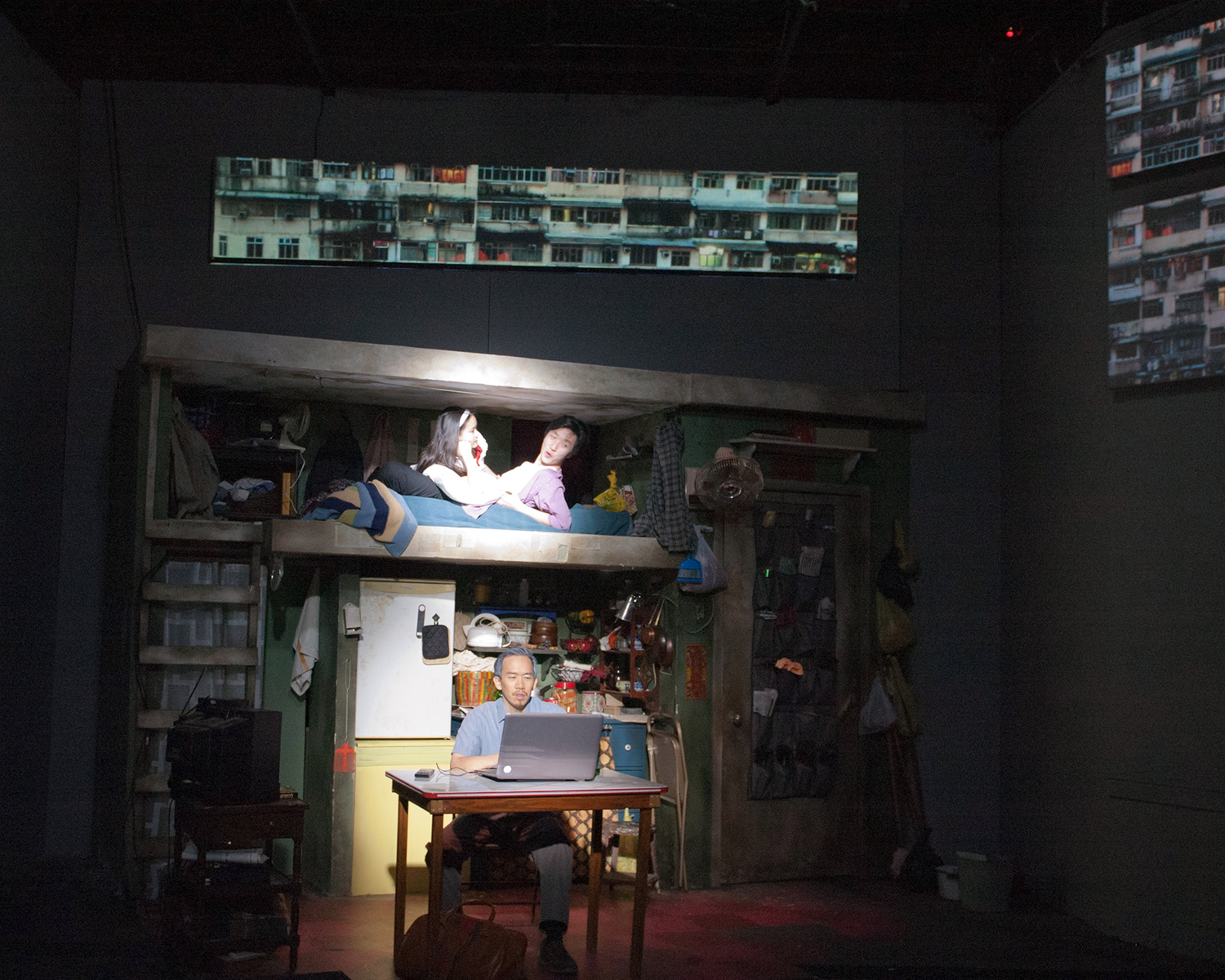 Do you recognize the Tank Man photo? If you don’t, you’re not alone. Chinese history isn’t something that American schooling teaches about. Even some of the cast of Lucy Kirkwood’s Chimerica (playing now through July 31st at Timeline Theatre Company) didn’t have much familiarity with the now-iconic photograph taken during the Tiananmen Square protests in 1989. What happened after the photo was taken is anybody’s guess, there isn’t any definitive information on what happened to “the Tank Man.” That’s where Lucy Kirkwood comes in, demonstrating a masterful command of crafting an alternate history, and brings us Chimerica. The play is set 20 years after the protest, focusing on a photojournalist who is trying to uncover the identity of the man in the photograph, and the deeply felt relationship with his friend Zhang, who is still living in China. I spoke to several members of the cast and Artistic Director of Timeline Theatre, PJ Powers, about the show and their connection to it.

With performers that represent such a wide range of ages, their experiences with the photo and the protests themselves were varied. Wai Yim, who plays several roles including that of a Chinese soldier, recalls, “I remember that I saw [the Tank Man photograph] when I was in Hong Kong; I’m originally from Hong Kong and I saw it right after the massacre. I was so young then, I mostly remember snapshots of famous photos. I remember the burning rubbish, I remember people running, and I remember the Tank Man.” Yim moved to America in 1996, when Hong Kong was returning back to China from England, because his family did not want to risk life in a communist country. Christine Bunuan remembers seeing the photo when she was younger too but the show gave her the opportunity to engage with it more fully. She said, “It had the most impact on me when I auditioned for this play. Even more so when we started rehearsals and we got all the video – I’d never seen the video, it knocked the wind out of me. It punched me in the stomach to actually see the images of those who were killed when all they were trying to do was fight for what they believed in.” Cheryl Hamada knew the Tank Man photo well, it was ingrained in her growing up, but she wasn’t as familiar with the poster that her character, Ming Xiaoli, posed for in the play. “One of my characters is a dying woman,” she said, “and she talks about being in a Chinese propaganda poster. They brought some of the posters in…it was an interesting part of the history that I didn’t know about.”

In the rehearsal process, it was important to Timeline and director Nick Bowling to give the cast all the information they needed to understand the world of the show and begin to define their characters. The show mentions the fact that many people – especially those of the newer generation – may not even have seen the photo before, might not know anything about Tiananmen Square. Lucy Kirkwood’s script connects the larger political movement to an incredibly personal story in a way that will bring it to life for the unfamiliar and give new context and meaning to a familiar event to those who remember it well, like Yim: “Even though it’s about China and America, there’s the personal relationship, how one person struggled to achieve something at all costs. What is right and wrong, who’s a hero and who is not…the show is about humanity, still, no matter what.” Dan Lin, who plays the younger Zhang Lin among other characters, said the conversation began on the very first day of rehearsal, “Nick held up the photo and asked us to go around and say what the picture meant to us. People said things like justice, protest…I said, ‘wrong place, right time.’”

The historical significance of the show is conspicuous, but the significance of the production offstage isn’t lost on the company either. Artistic Director PJ Powers found the epic nature of the play, the global perspective, and the diversity of it incredibly appealing; he fought for two years to obtain the rights to do the show at Timeline. “I just want to shout from the rooftops that plays like this deserve championing. We read the play and we were like, …’This scares the fuck out of us. Let’s do it.’” Lin said that the opportunity to play parts that weren’t one-dimensional was one of the things he loved most about the show. “As a working minority actor,” he says, “I hope things like this come around more often. Juicy roles, well-rounded people with baggage and lives and perspectives – people you can identify with. I don’t feel any of my characters are caricatures in any way. That’s something I treasure.” Still, there is a lot of progress yet to be made in the theater industry, he admits, “I’d love to be able to play a Chinese-American one day. It’d be good to be me, to represent myself and people like me onstage. That would be really exciting.”

Chimerica is playing at the Timeline Theatre Company now through July 31st. Tickets can be purchased at timelinetheatre.com. 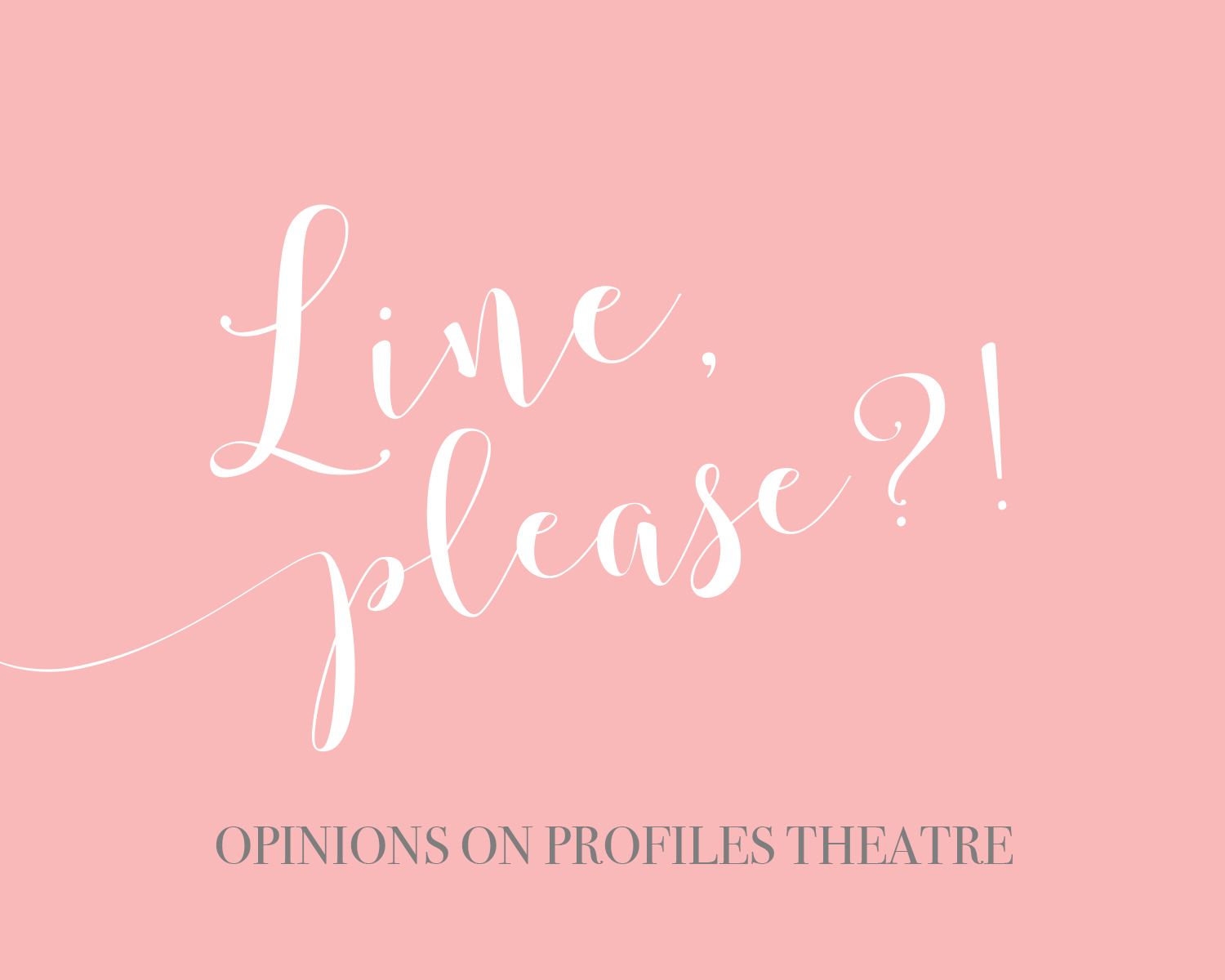 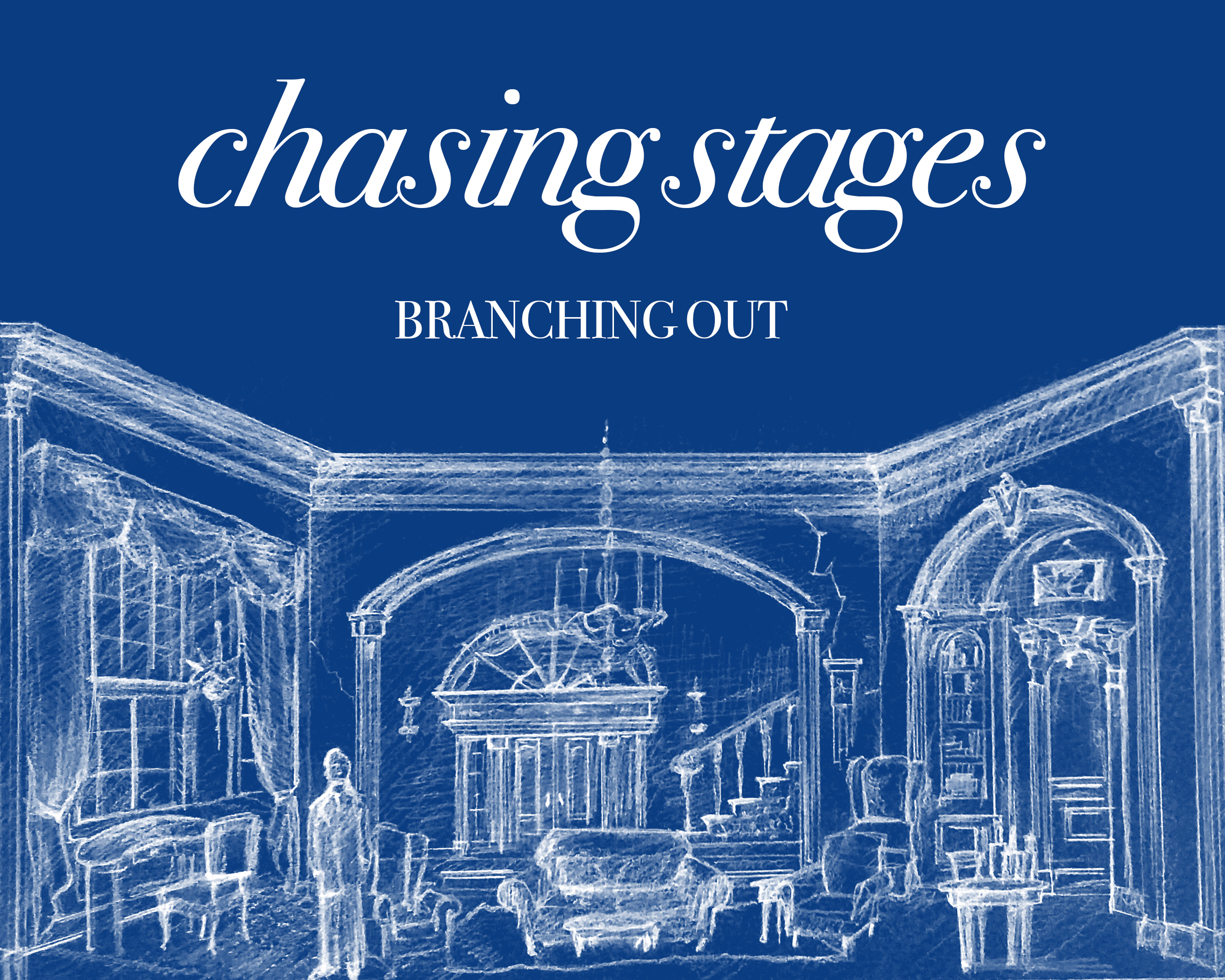