A Conversation with Alexis Williams 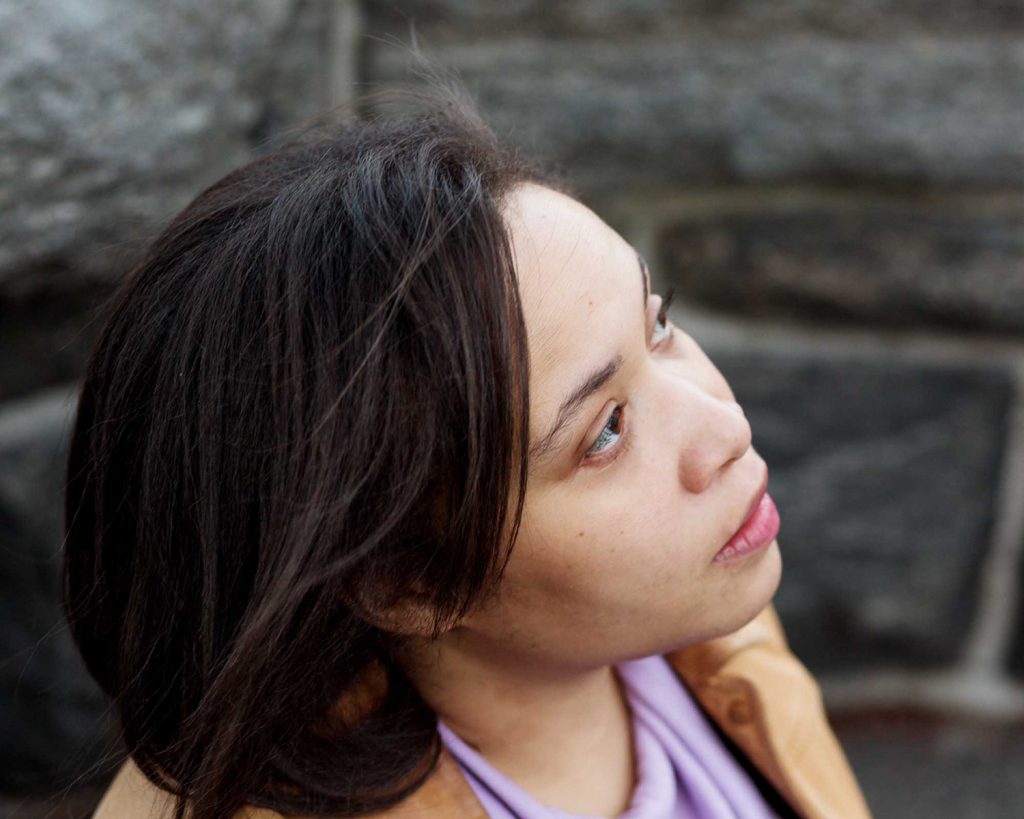 It’s five o’clock on a Sunday, and I’m sitting at a bar on the Upper West Side, sipping whiskey and trying my best to focus. It’s very cold outside, and the city’s color has been sucked out of the windows and into the petite frame of the effervescent powerhouse sitting next to me. We might actually pass for a Billy Joel lyric if either of us could muster a life-regret. Not today though. My compatriot drinking buddy, Alexis Williams is not only a go-to, at-the-ready, fixer-of-problems but also an all-around-great Literary Agent at Bret Adams Ltd. Read on.

Timothy Huang: Let’s start here. Tell me about how you got into agenting.

Alexis Williams: I trained at Northwestern, studied theater, and realized early on that I was more interested in directing than acting and was able to tailor my studies accordingly. So, post graduation I freelanced in Chicago and New York, I had a year-long Directing Fellowship at the McCarter, and at the end of that I kind of realized I didn’t want to freelance forever. There are still parts of my soul that would love to put together a scene with a couple of my friends just for the joy of it, but the practicalities of that looks like in the professional world- I was fine doing it my twenties, but I wasn’t sure I’d be fine doing it forever. So I had a coffee with the producing director from McCarter to pick her brain about other opportunities out there on the other side of the business, I mentioned that I had always been curious about the land of agenting, and she told me “oh call this guy Mark Orisini at Bret Adams Ltd. He used to work at the McCarter and is now an agent. He’ll tell you all about it.” And so I did, and when I got to the city he took me out to a lovely Thai lunch and told me about the world. Within six weeks of that, there was a job opening, and I applied and got it.

TH: Do you find that when you’re advocating for your clients who are either people of color or women, that you have to re-contextualize their value all the time, or is that already a part of the conversation industry-wide?

AW: One thing I’m asking lit managers and AD’s a lot these days is “what sorts of plays are you looking for?” And often they reply that they’re looking for new exciting work by women and writers of color. So in those situations at least I don’t need to do that dance. I can just send over the plays and let the wonderful work speak for itself. Though I do get annoyed if afterward I look at a season and it’s all plays by white men and with one August Wilson in February. 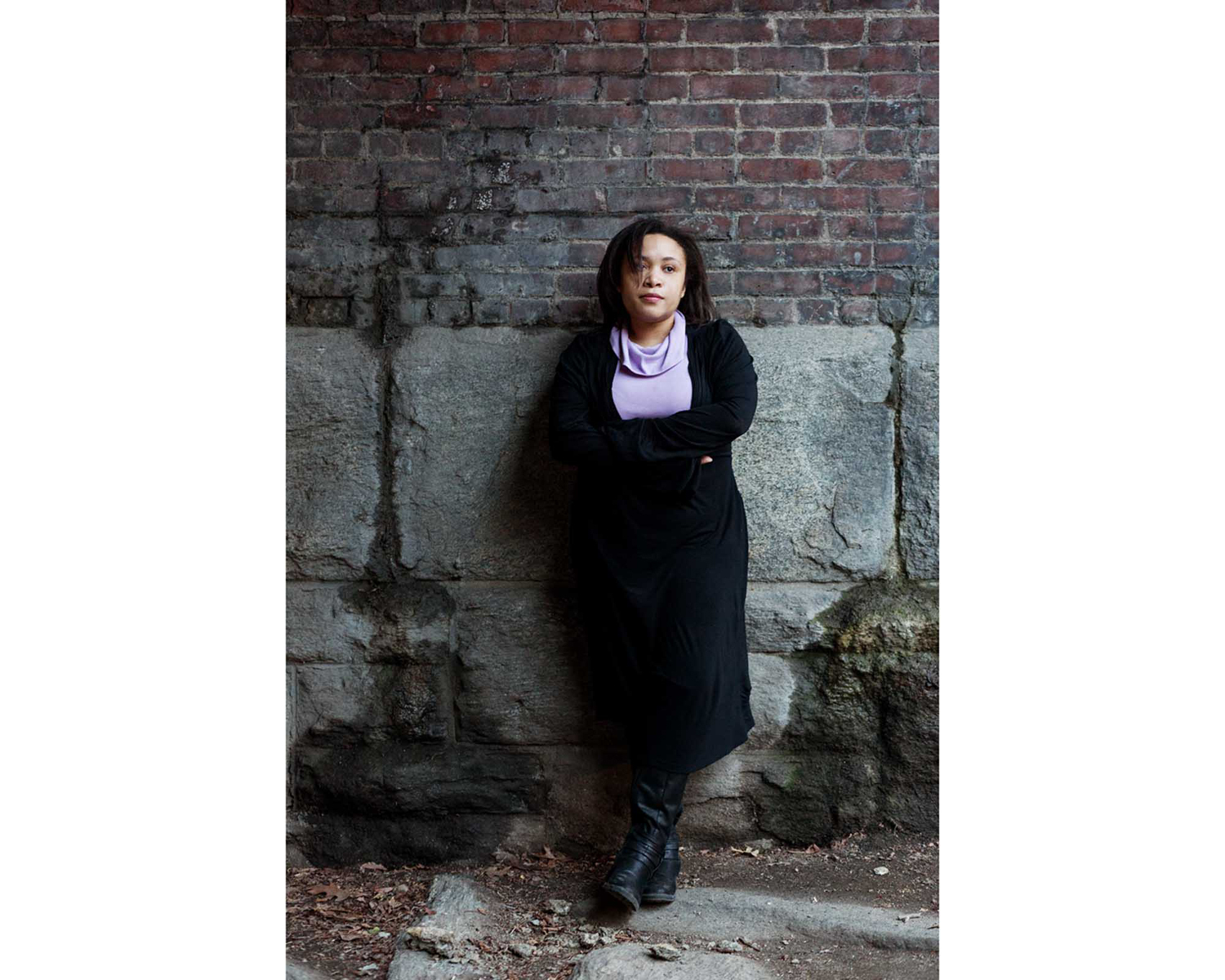 TH: Let me ask a hypothetical, as an outsider: You want to advocate for a woman director for a first-class production of a comedy. But whoever gets to sign the checks says “I don’t think women are funny.” This person is dead right for this project. How often does something like this happen, and how do you handle that?

AW: I don’t think it often happens outright. But I wouldn’t be surprised if in some people’s brains that’s happening, and they’re just not saying it out loud. I don’t want to say everybody, I don’t even want to say most people, but… you know. So then the task becomes to pre-empt it. To say: “Check out some of her press, and this other thing she has coming up that’s so much fun!” you know? I feel like you can kind of manage it, particularly if you’re going in with somebody who has done previous work in that genre. It’s kind of harder if a producer has never seen anything they’ve done which is why whenever a director client has a production happening onstage I think it’s always essential to invite lots of producers, whether or not they’re looking to hire at that moment or not, but it becomes a way for a director’s work to be seen which down the line can lead to more opportunities.

TH: There is this un-attributable quote that goes “To the privileged, equality often feels like oppression.” Do you have any clients who feel oppressed in the wake of this push for equity and diversity as of late? How would you advise your clients if they felt this way?

AW: I do think that if you’re a new-to-the-scene white male playwright, you need to work a little harder than before to get your foot in the door these days. But no client has voiced that to me. I’d like to think that if you’re an incredible artist, as long as your work is getting out there and being sent around, you will find success. That said, there are lots of plays that are written by women and people of color that are getting stuck in development hell too. I can think of so many people where you see their names everywhere and they’re getting a lot of opportunities (workshops, reading series and the like) but they’re getting developed, not produced. That’s a whole other issue.

I think the only thing one can do is continue to do the work, write plays, go out and see plays and meet people, submit to the festivals, meet wonderful fellow artists with whom to collaborate. 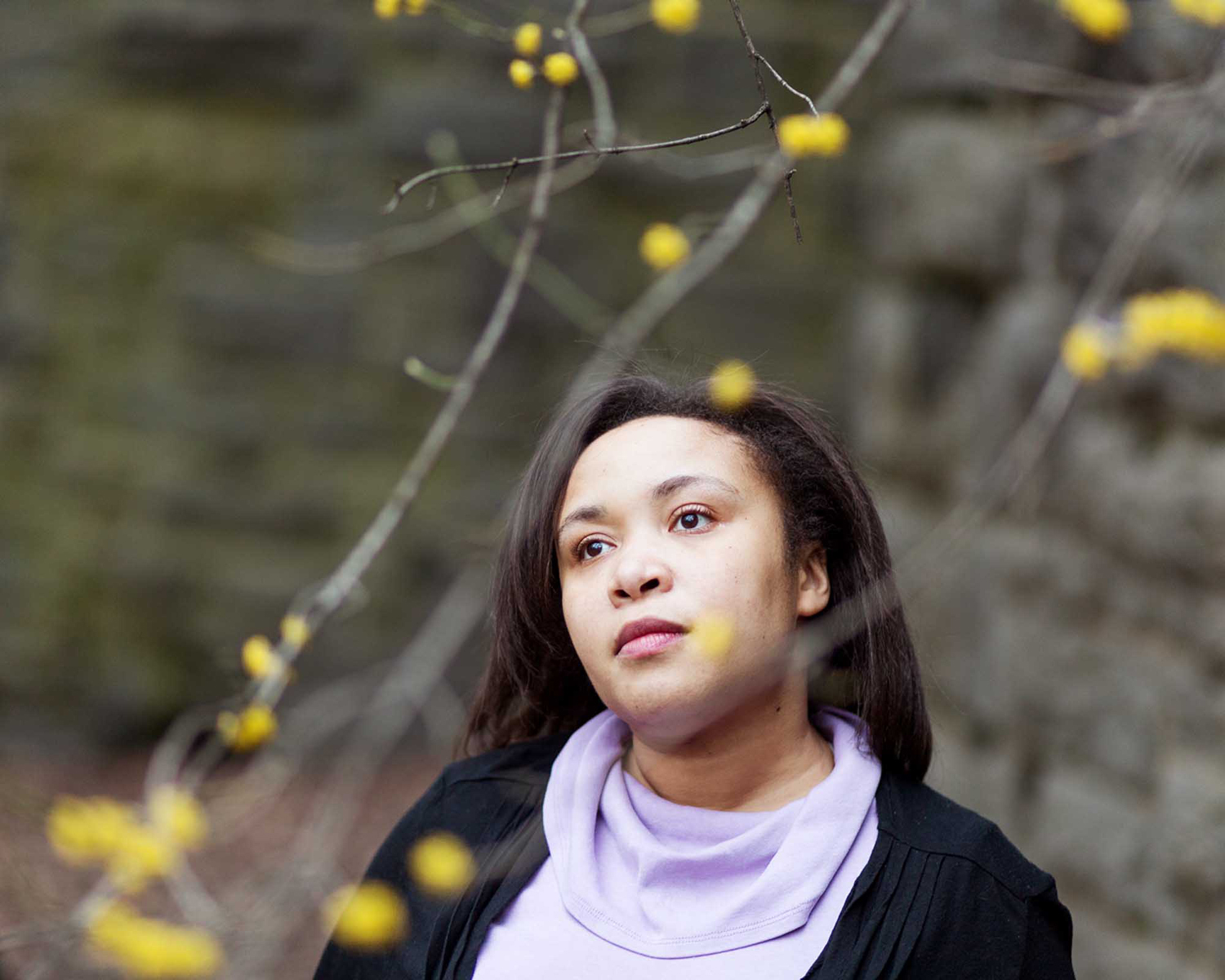 TH: What change haven’t you seen yet that you’d like to see.

AW: Right now, so many theaters are on the hunt for a new AD and I’m going to be really curious about what happens when that dust settles. I think this would be a great opportunity to get in fresh blood and having more women and artists of color running things. And truly running things in positions of power. Not just the gatekeepers: the associates and lit managers who can go to the mat as much as they want about the pieces they think should be produced, but who can’t necessarily make that happen. They can’t say “I am programming your show.” I would truly love to see a more diverse landscape of leaders in the American Theater.

TH: Right now, we’re in a time when any one of us people of color who gets called upon to fill a place on a creative team is more than qualified. Because so many of us have studied and have been perpetually overlooked. How soon do you think it will be before we start filling those positions with less qualified people just for diversity and equity’s sake? Is this a real concern?

AW: It’s tough. In terms of supply and demand, it would be pretty hard to get to the point where all the qualified people are taken. But I also think you’re excluding intersectionality in that concern. Let’s say DreamWorks Asia asks you for a list of female Asian composers for a specific project, and the folks who seem like the best choices for it are all booked. Hey, what about a male Asian composer and his non-Asian female lyricist or something? I do think there are similarly creative ways around this so that very emerging composers aren’t being put forth for very high profile jobs before they’re ready, but also where producers aren’t discounting the need for diverse voices in the room. I also think it’s useful for producers to watch those very emerging artists from early on – go to the workshops, the presentations, the concerts – just to have a sense of the landscape and the folks new to the scene who won’t be emerging forever. 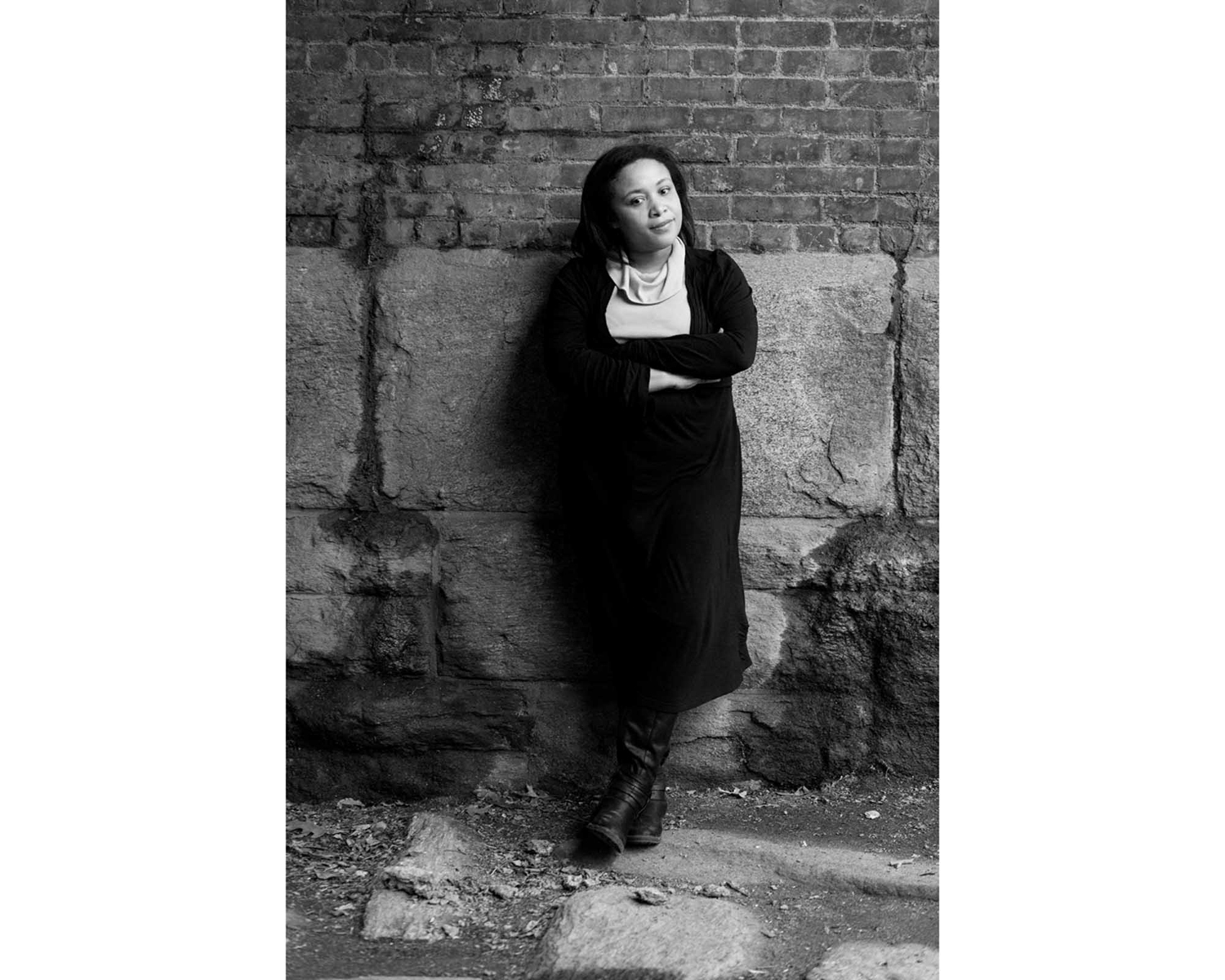 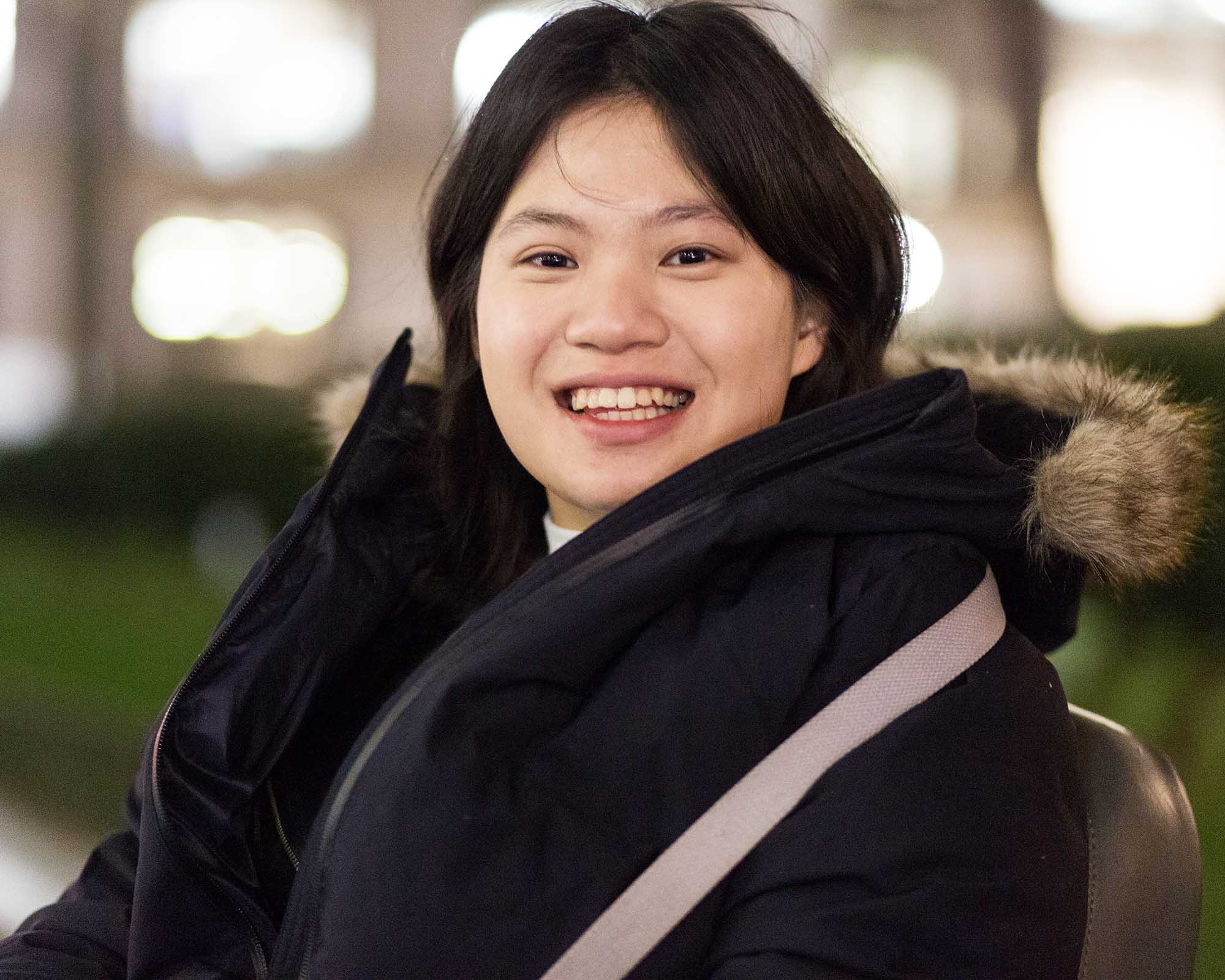 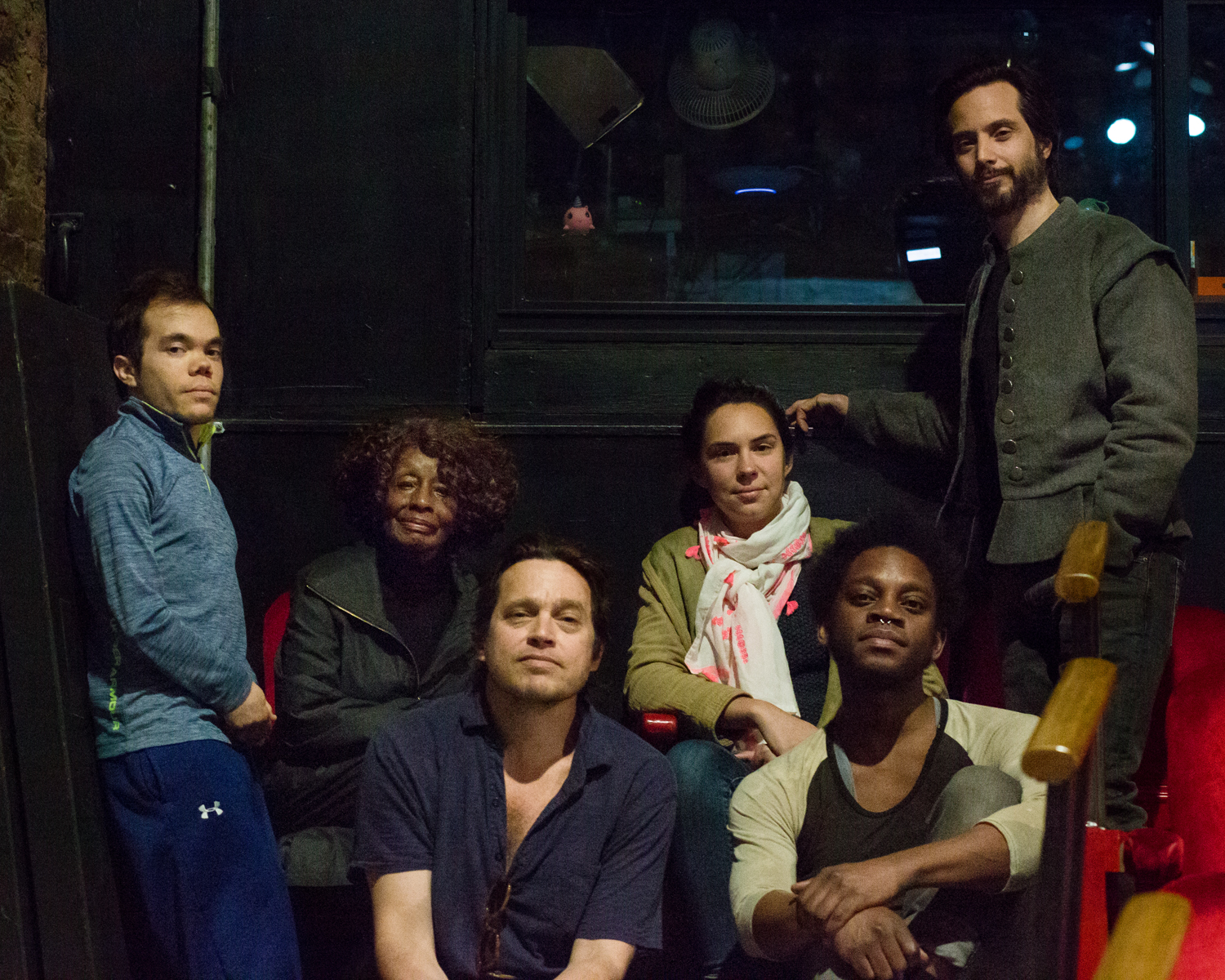