A Conversation with Alana Arenas 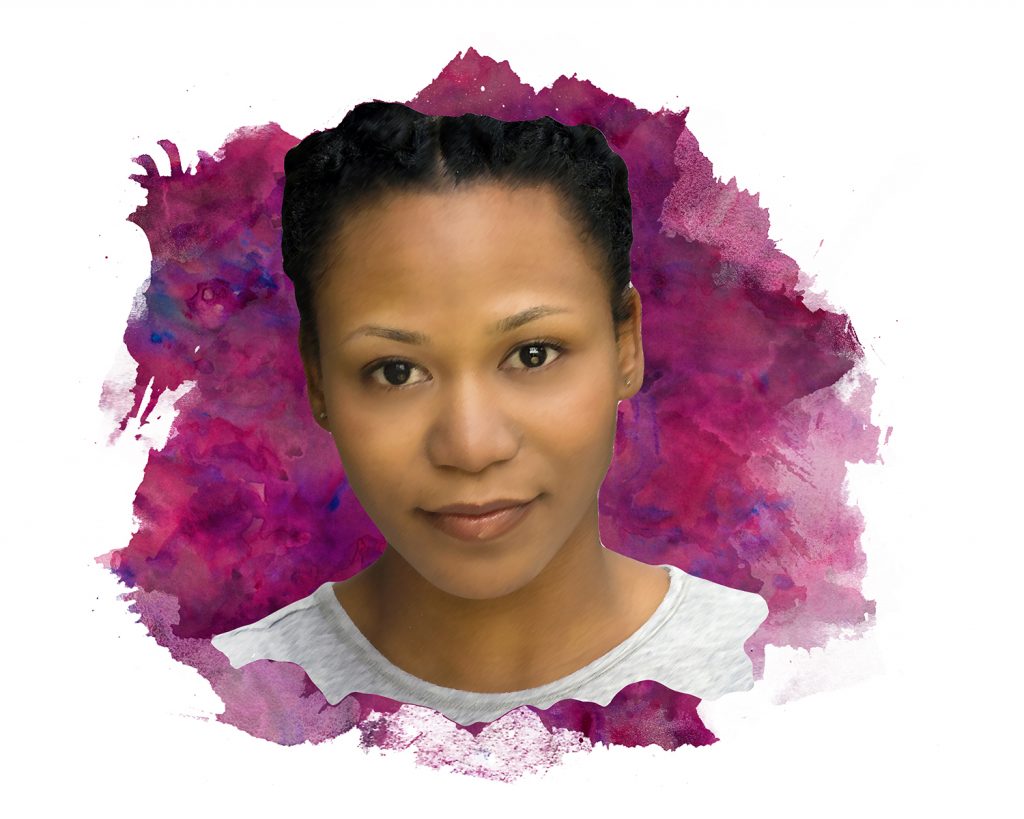 Alana Arenas loves drama and in Erika Sheffer’s new play, The Fundamentals, she gets to see plenty. The show takes a backstage look at the staff that keeps the sheets turned down and the bar stocked at a fancy New York City hotel. Arenas plays Millie, a housekeeper and a mother trying to make ends meet and our winsome guide through the highs and lows of hospitality. As she approaches her tenth year in the ensemble, I sat down with her before a performance at Steppenwolf’s Front Bar, to talk about taking care, onstage and off.

Kelly Wallace: ﻿How did you get started? What brought you to this company and why?

Alana Arenas: ﻿I was a student at DePaul. And I’m not originally from Chicago; I’m from Miami, Florida. So when you’re a student of a craft and you’re preparing yourself to enter the professional world, you know what the standard of excellence is. I had a list of all these places I wanted to work because based on reputation they were the biggest within the city. I honestly didn’t know the whole history behind Steppenwolf, beyond that I knew it was somewhere I wanted to work. So I kept going and going and wasn’t booking anything and so I decided I was going to call the casting director. Now, I know you’re not supposed to do that, but I called anyway and asked them to tell me what I was missing, what I was not getting. They said, That’s why we keep calling you in, we love you, we have to find the right role. And at the time there was nothing in me that would see that one day I could be an ensemble member there. I ended up doing a young-adults play by Lydia Diamond, which was where my relationship really began with Steppenwolf.

KW: What’s the experience like, of being an ensemble member as opposed to going from company to company?

﻿AA:﻿ Interestingly enough, I was thinking about that onstage the other night. I have so much respect for the actors in this theater company; they’re the best actors I’ve seen. There are beautiful, wonderful actors everywhere, but this is an ensemble of amazing people. Something happens when somebody allows you to have more work opportunities and you know when it’s going to be, it alleviates that pressure you feel as an artist where you’re always reeling in limbo. You’re always reeling from a “no” and desperate to get another “yes.” When you can relax a little bit and know a job is coming and work with people you feel safe with…it really fosters an environment where you can strive for your best work. People are not at their most creative selves when they’re stressed out. When you can relax into discovery and play and really work as your creative self, it affords you the opportunity to continue to get better. It should push us all to seek to get better. It’s a real gift.

﻿KW:﻿ I’ve heard that from other actors and artists that having so much focus on the machine and the product is exhausting, or at least, distracting. Having the stability of such an outstanding company whose work and actions really fuel themselves, it must be a nice change.

AA: I was thinking about that onstage too, looking at all the wonderful actors I had working with. I was thinking about how fortunate we are to be in this ensemble and have a home as an artist. Sometimes what you do might not be that great, but you still have a family who is supportive and who loves you, almost unconditionally. That might sound far reaching, but when you invite somebody into the ensemble, you enter a kind of marriage with them. That was the first thing I asked when they invited me in. I was like, “What do you have to do to get kicked out?” They were like, No…you don’t get kicked out. So, to have somebody make that type of commitment to you as an artist is extremely liberating, inspiring, and it’s just…a real incubator for that artist to become their best self.

﻿KW: What made you want to pursue acting as a career?

﻿AA:﻿ It was in high school. I went to performing arts high school, completely by chance. When I was young, I never wanted to be an actor. My mom made me audition for the school and I got in and it changed my life, for real. I have no idea what I would’ve done if I hadn’t gone down that path.

﻿KW: ﻿Were there any actors who were role models to you? Or shows that you connected with?

AA: It was the school. It helped me discover who I am as a person, through my involvement with theater work. A lot of theater work and theater training is based on an individual really getting to know themselves. You have to have a great level of awareness beyond yourself as an actor, which starts with becoming aware of yourself. I appreciated the invitation to become conscious about who I am and what’s unique about me. To see that for myself, and then see it in other people was revolutionary for me. I got excited about an art form that made me have to be more in touch with human beings. I get to learn about people. And it’s really hard to get to know a person, or a character, and not find something to love about them.

﻿KW:﻿ Theater is such an empathetic art. I mean, we’re in such divided times, do you think theater can play a role in helping to heal that divide now?

AA: My entryway into the art was to find it extremely therapeutic. Having gone through high school, college, and worked a little bit…I come to it with a desire to be the healing for other people.

KW: When did you find out about this show?

AA: We workshopped it. I’m gonna be honest, I don’t really remember; I just had a baby. It must’ve been a year ago.

KW: What jumped out at you about the character?

AA: Moreso, I was interested in the play, not just Millie. I’m a sucker for drama. I feel like…take the audience on a ride. Take them on a journey. I like when people are surprised, so I was interested in that experience. I think the actual vehicle, the play itself, is the unexpected thing. Millie herself isn’t an unfamiliar person, but she does finally gets to have her moment onstage in the spotlight.

KW: It’s not often that you see a well-rounded interesting female character be the lead in the show at all, and have her romantic life not be at the center of the plot.

AA: I think it’s about her wanting to be the things she believes she can be. But she learns she has to do a lot of juggling to have all the roles she wants within her circumstances. She’s still a mom to three kids. It’s very unfortunate but when you’re a wife, or a mom – and I’m both – you kinda have no idea what those titles are until you’re inside of them. Definitely having a child taught me that I had no idea. You think you can imagine, but you can’t. Some people think being a mom is a frustrating idea that’s projected on a woman, against their desires. Me, personally, I want to be a mom and I want to be there watching every second of his development as much as I wanna be onstage fully invested in that career. You have to figure out how to juggle them. But I will say, my son has put everything in perspective. Being an artist is such a precarious career; every audition I went on felt different. It was all or nothing. I’m either going to be an actor and this is my job or it isn’t. So everything I do, I have to go my 100% for him.

﻿﻿KW: I don’t have a child, but I would imagine that if you have one, you really do arrange the rest of your life around that.

﻿AA:﻿ I feel like I know the point of view of women who will say, Oh, that’s not all you are, you’re not just a mom – and that’s so true. But I also do understand that being a mom is a part of my identity now and I love that.

﻿KW: Why did you feel so called to the theater? What would you say to people who are having a hard time or who might be gay or a person of color who might not see a place for themselves in the industry?

AA:﻿ Personally, I am a person of faith. The first thing I would say is don’t let anything in society determine your path. Get in touch with the thing you feel you were placed here to go. Someone told me, “Welcome to not working,” and I thought…that might be your story, but it won’t be my story. I’m not going to walk out with a negative point of view. I’m going to do my best and hope. I feel like a lot of what has been afforded to me had to involve some kind of divine orchestrations. I really feel like God saved my life. Everybody has their talent and we have to share our talents with each other. You might find it disappointing if you’re looking for a spotlight and looking for it to be about you. Revisit yourself. See if you’re passionate about something that can help fulfill you and aim to be a gift to someone else too. I’d say do not take any struggle we have experienced in this life, our history, and assume you will be defeated. If someone has a problem with you for being gay or Latina that’s their perspective, but amongst your people and the people who understand that’s not a reality. You’ll find the people who need you and who support you, I promise.

Alana Arenas joined the Steppenwolf Theatre Company ensemble in 2007 and created the role of Pecola Breedlove for the Steppenwolf for Young Adults production of The Bluest Eye, which also played at the New Victory Theater off Broadway. She recently appeared in Belleville, Head of Passes, Good People, Three Sisters, The March, Man in Love, Middletown, The Hot L Baltimore, The Etiquette of Vigilance, The Brother/Sister Plays (Steppenwolf Theatre Company); Disgraced (American Theater Company); and The Arabian Nights (Lookingglass Theatre Company, Berkeley Repertory Theatre and Kansas City Repertory Theatre). Other theater credits include The Tempest, The Crucible, Spare Change, The Sparrow Project (Steppenwolf Theatre Company); Black Diamond (Lookingglass Theatre Company); Eyes (eta Creative Arts); SOST (MPAACT); WVON (Black Ensemble Theater); and Hecuba (Chicago Shakespeare Theater). Television and film credits include Boss, The Beast, Kabuku Rides and Lioness of Lisabi. She is originally from Miami, Florida where she began her training at the New World School of the Arts. Alana holds a BFA from The Theatre School at DePaul University. 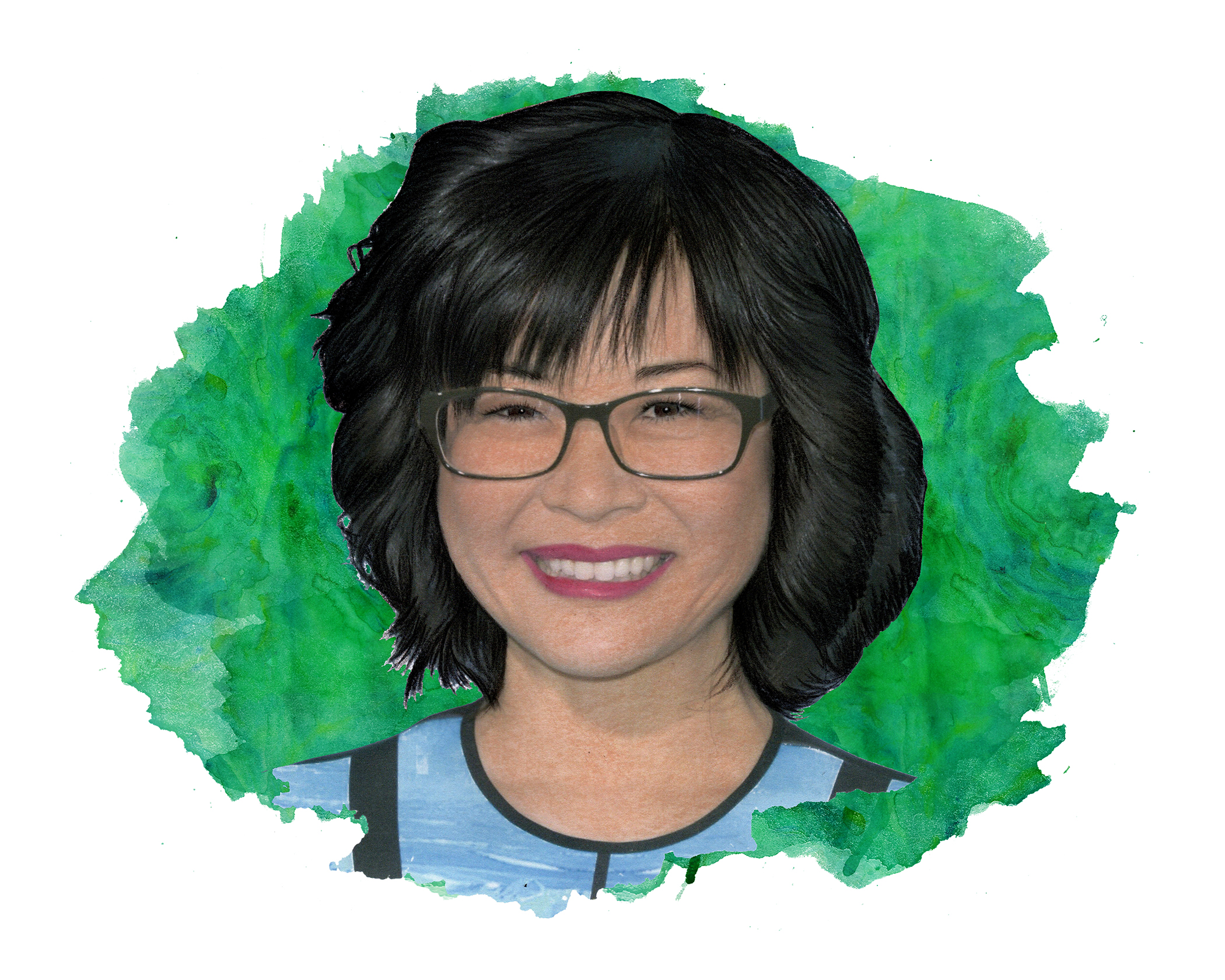 Previous A Conversation with Mark Russell 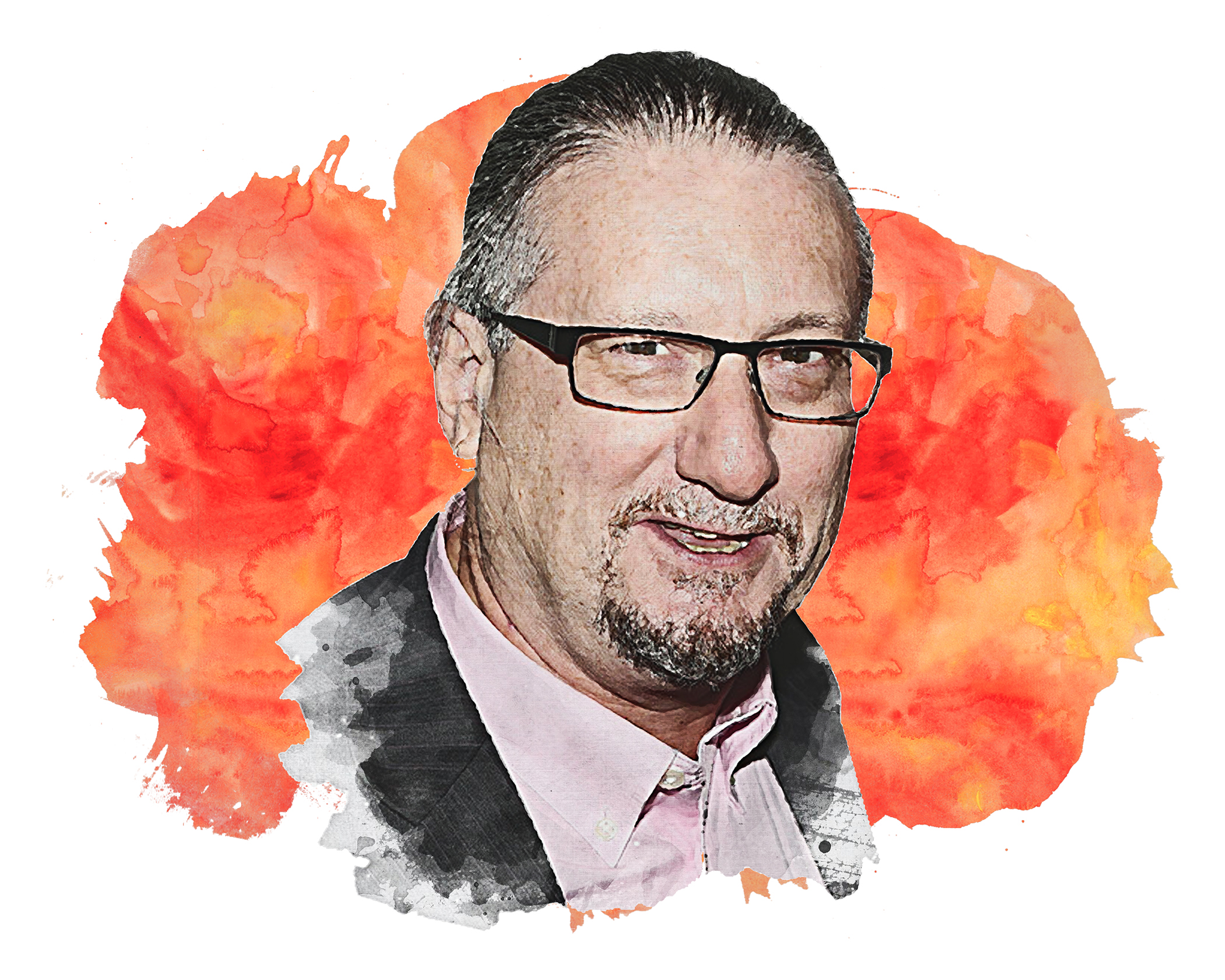