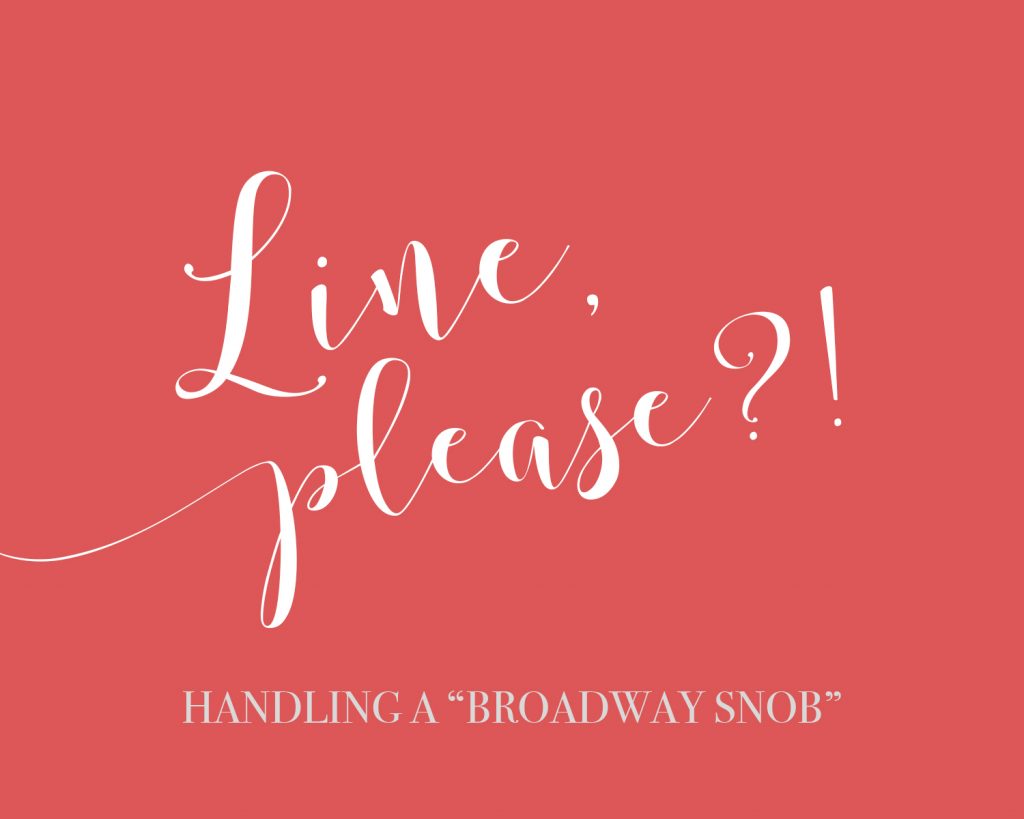 I have a friend who, to be frank, acts like a snob. We met in college and have become theatre buddies, usually attending at least one play or musical together a month. I noticed lately when I make suggestions for interesting new shows, she is excited about the concept or plot, but then when hears it’s not “Broadway,” shuts it down quickly. “Nope!” Should I call her out on her snobbish attitude, ditch her and go to the theatre with other friends instead? Please help.

Between you and me, your friend is probably missing out on some great theater. But that doesn’t mean you have to! Some friends are more adventurous theatergoers than others. I think you could go one of two ways with this:

Option A: You both alternate who gets to choose the show you’re going to see together. Let them choose the Broadway show they want to see, then you choose what you want the next time. It’s a nice way to get your friend out of their comfort zone, and you still get to see shows with your friend. Maybe you could ease them off-Broadway with a show in the New York Musical Festival (NYMF) this summer?

Option B: This friend is now your designated Broadway friend. Maybe you see shows with them less often in favor of seeing the shows you want to see with people who will be excited about it. I personally have different friends who enjoy many different kinds of theater, so who I invite depends on who’s going to actually enjoy it; one of my best friends loves a big splashy musical but I think she’d die if I took her to some performance art. And if you worry you don’t have enough theatergoing friends, here’s what I used to do: if I get offered a free ticket to something, ask if it’s ok to have 2 tickets, then bring someone you don’t know well but you know likes theater. It takes a little bravery on your part, but you may find a new theatre buddy who’s open to theatrical adventures with you.

 
A Conversation with (some of) the cast of Hadestown 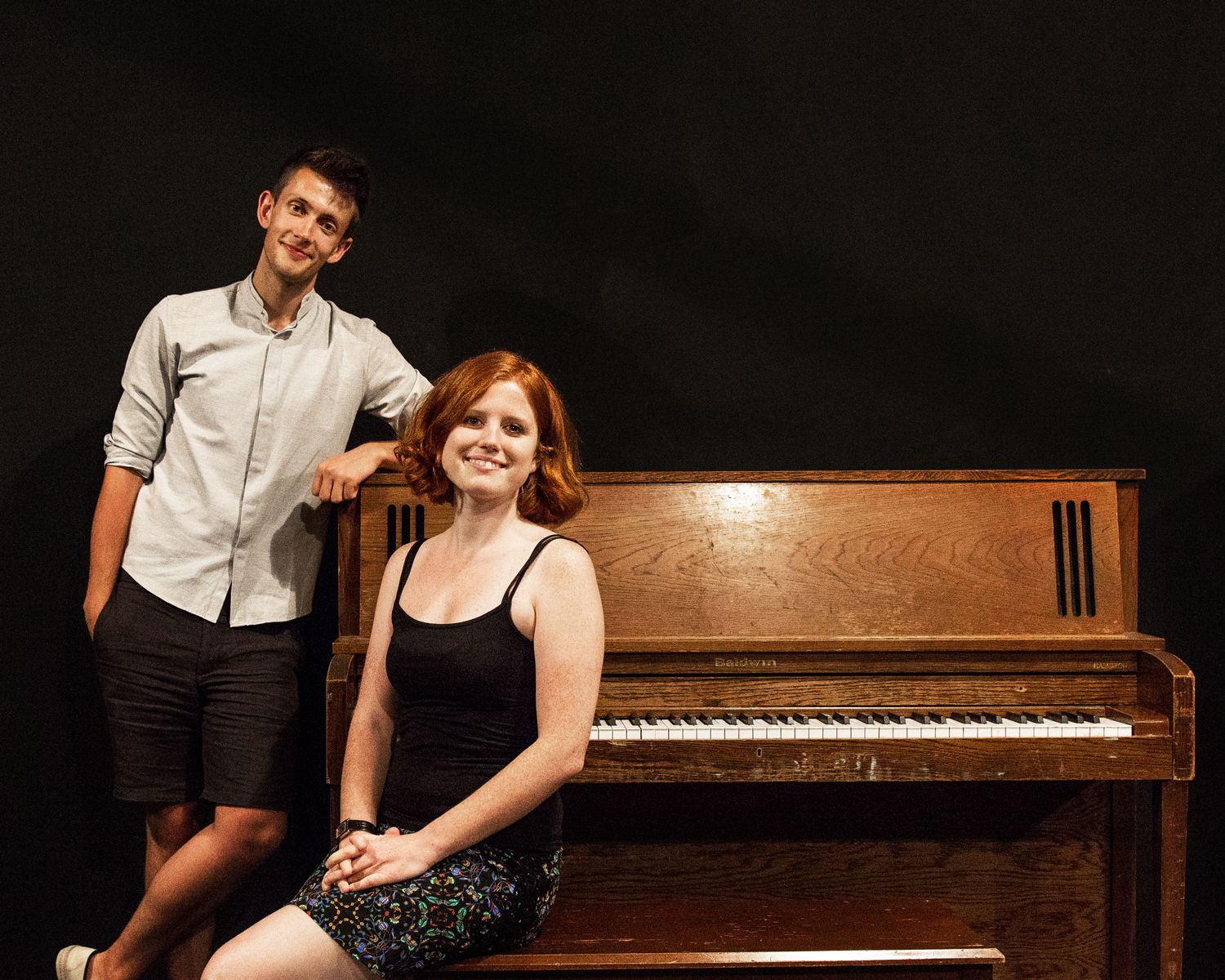