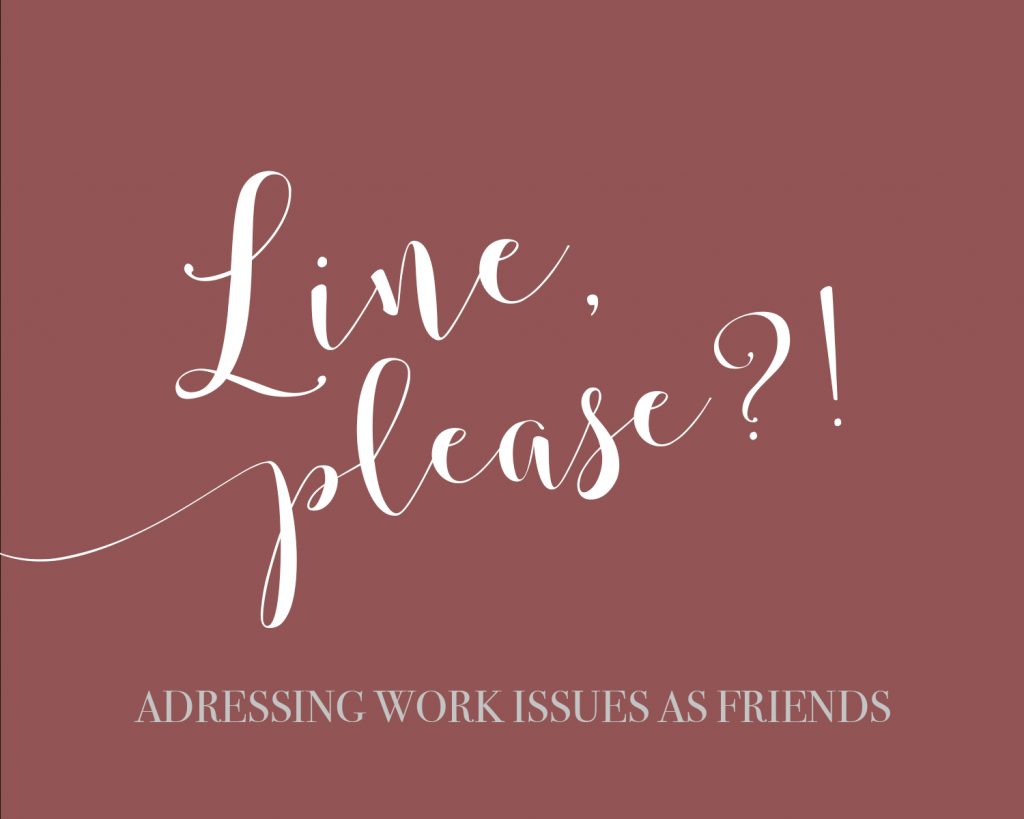 I recently worked as a stage manager on a student theater production with a director who is in my same year at college. I didn’t know him super well professionally before we began, but after working with him, I realize that a lot of the things that he said/did during the process were pretty offensive. He made a lot of comments about actresses’ bodies, and generally treated the production team pretty badly.

The tough part is that we’re good friends (or, at least, I thought we were). This production showed me a new side of him, and a lot of the actresses in the production came to me with pretty serious concerns after the post-pro. Other people in the theater society love him â€“ including other people on the production. It seems like I’m the only person people have gone to.

Should I confront this director? I’m worried that it’s not my place, and that I may lose his friendship. I also have two more years left in college, and I don’t want to spend them with an empty resume.

When I was in college, I would usually mention in my pre-production meeting with the director that though we are friends, I need the space to be an authority when we’re in the room. Working with your friends is great, and I encourage it, but you also have to be prepared to be coworkers and keep your relationship professional. It’s a good sign that the actors came to you, because you’re clearly making them feel safe and taken care of in the space! The flip side to this is that they’ve trusted you with this information, and it’s going to be uncomfortable (for you, for them, possibly for your oblivious director) until the issue is settled. I’d recommend suggesting a one-on-one meeting with the director that’s not in a dorm or a personal space, where you can go have a postmortem to go over what worked and what didn’t in your process together. This is strictly business, and I’d recommend having concrete examples where you can (i.e. “When you waited to give approval for the furniture you wanted, the piece you wanted got booked so we were unable to get it.”) Hopefully in that context you can voice the concerns of the cast as well as discuss strategies for working together on future productions in a way that works for the production team too. Be careful not to name names or single voices, as you don’t want the story to spiral into finger pointing.

But maybe you don’t want to work with him in the future. Everyone deserves to feel comfortable in the rehearsal room, including you. And if you voice your concerns and he brushes them off, find a polite but firm way to tell him you don’t think you’ll be able to work with him anymore. I’m sure he’s not the only one directing in your school, and you should work with people who inspire you, not someone who is going to upset you.

Ultimately, there are tons of artists in the world, and you shouldn’t feel locked into working with someone you don’t artistically connect with. As you mentioned, you have two more years in this school. No need to settle down now. 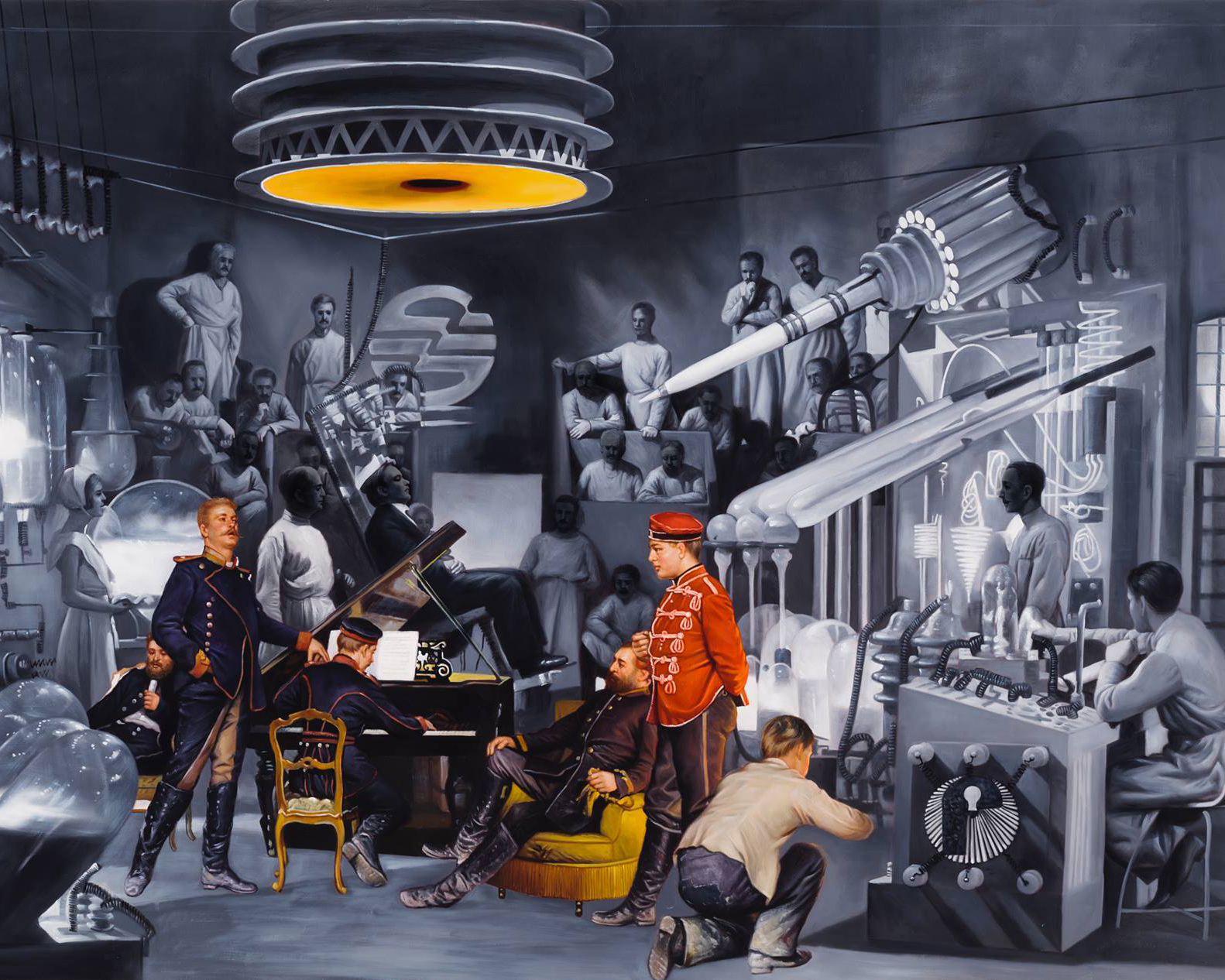 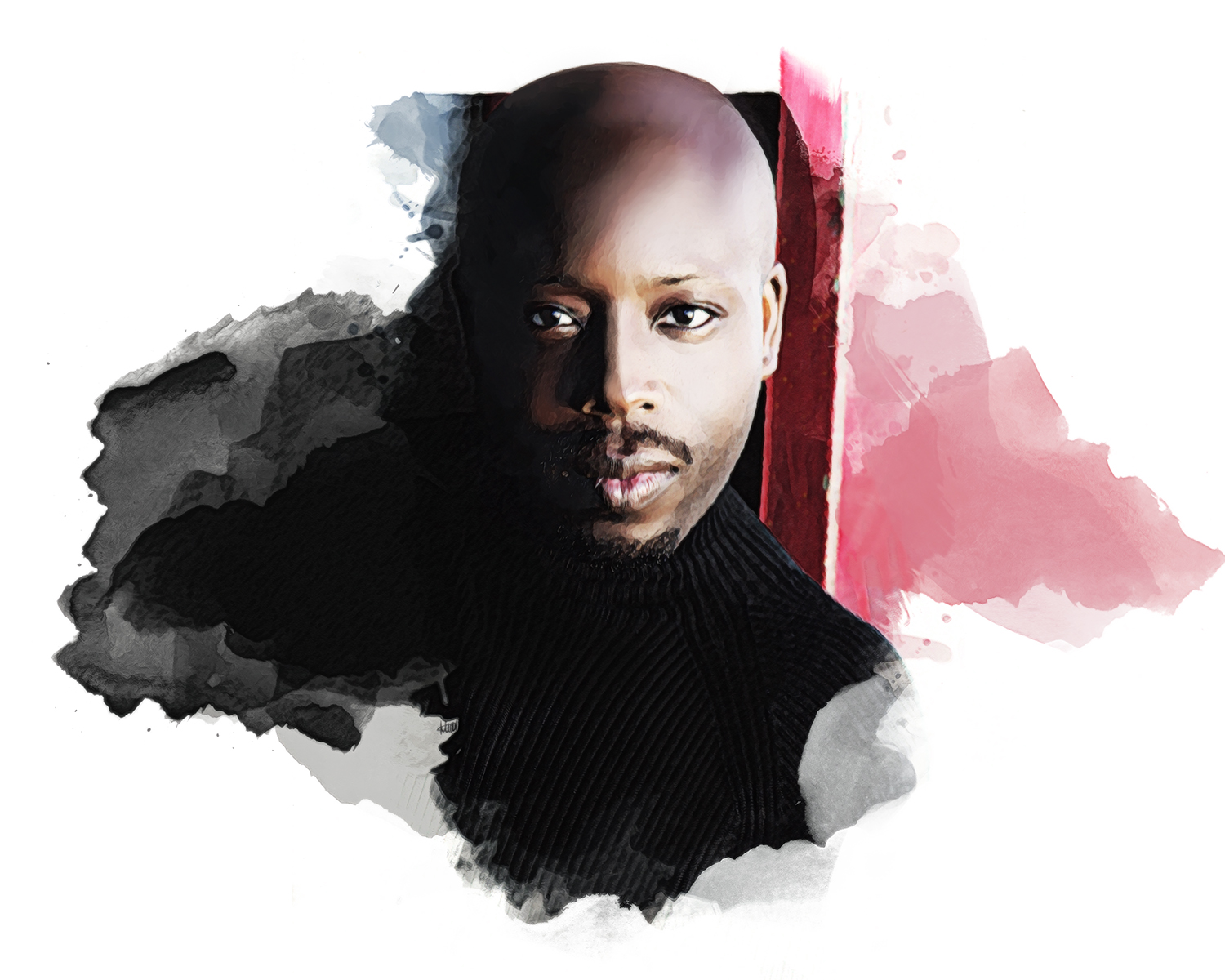