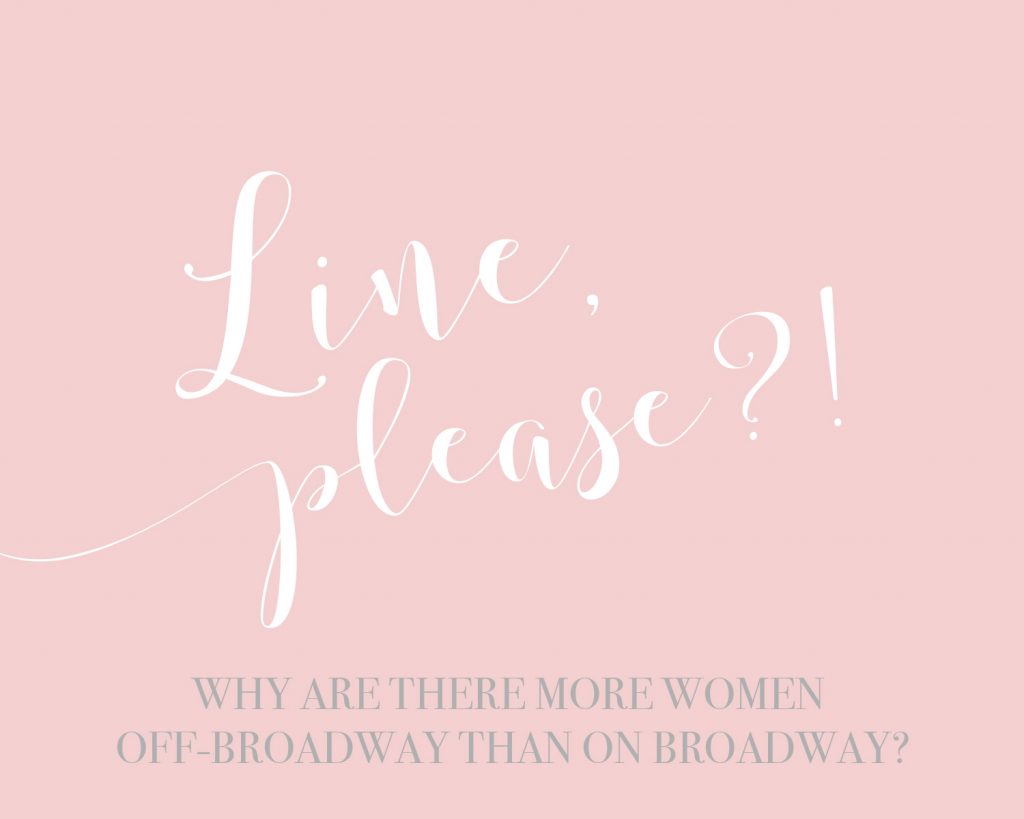 I think women have really been triumphing off Broadway, but on Broadway they are rarely given the chance to debut or transfer there. Why is that? Particularly in cases where the play/playwright has been a proven success. It’s also interesting that of all recent female-written plays sweat is the one that transfers to Broadway which conveys a “blue collar American” voice (female characters included, but still reads more masculine). Are Broadway investors afraid of “feminine” voices?


I think Broadway investors are afraid of risk. Producing is risky, so the more secure the bet seems, the better. The safest bet seems to be someone who has been a success on Broadway before. And who are the people who have been successful on Broadway before? By and large, white male playwrights. It’s a vicious cycle, and runs alongside the “pipeline” discussion started a few years ago: there aren’t enough plays by women being produced, so they won’t produce plays by women. Like it or not, our theatrical canon has so many dead white guys it’s hard to keep them away. It’s why we get a revival of The Glass Menagerie or Gypsy every six months; it’s a dependable classic, a star vehicle that’s pretty much always successful.

But there are still success stories that never seem to cross over. Annie Baker won the Pulitzer for The Flick, but even I’d agree that show would be a risky move to Broadway. Lynn Nottage’s Ruined also won the Pulitzer, and despite nine extensions and multiple regional productions, it never transferred either. But producing off-Broadway is significantly cheaper, and it can make financial success to keep selling out a smaller venue with lower run costs than to transfer to a larger and more expensive house. I’d also argue that Broadway shows are big and splashy, and neither of those are words I’d use to describe Ruined or The Flick. I think it’s possible that what investors consider “feminine” voices is really just intimate storytelling, which could get swallowed up in the extra-largness that is Broadway. I think Nottage has more than paid her dues, and Sweat is the right play at the right time (and I’m sure the average-American feel of it hypothetically appeals to the tourist crowd Broadway caters to). I’m not sure how successful it will be, but she sure does deserve it.

 
Giving Voice to the Body: The Cast of ReconFIGUREd 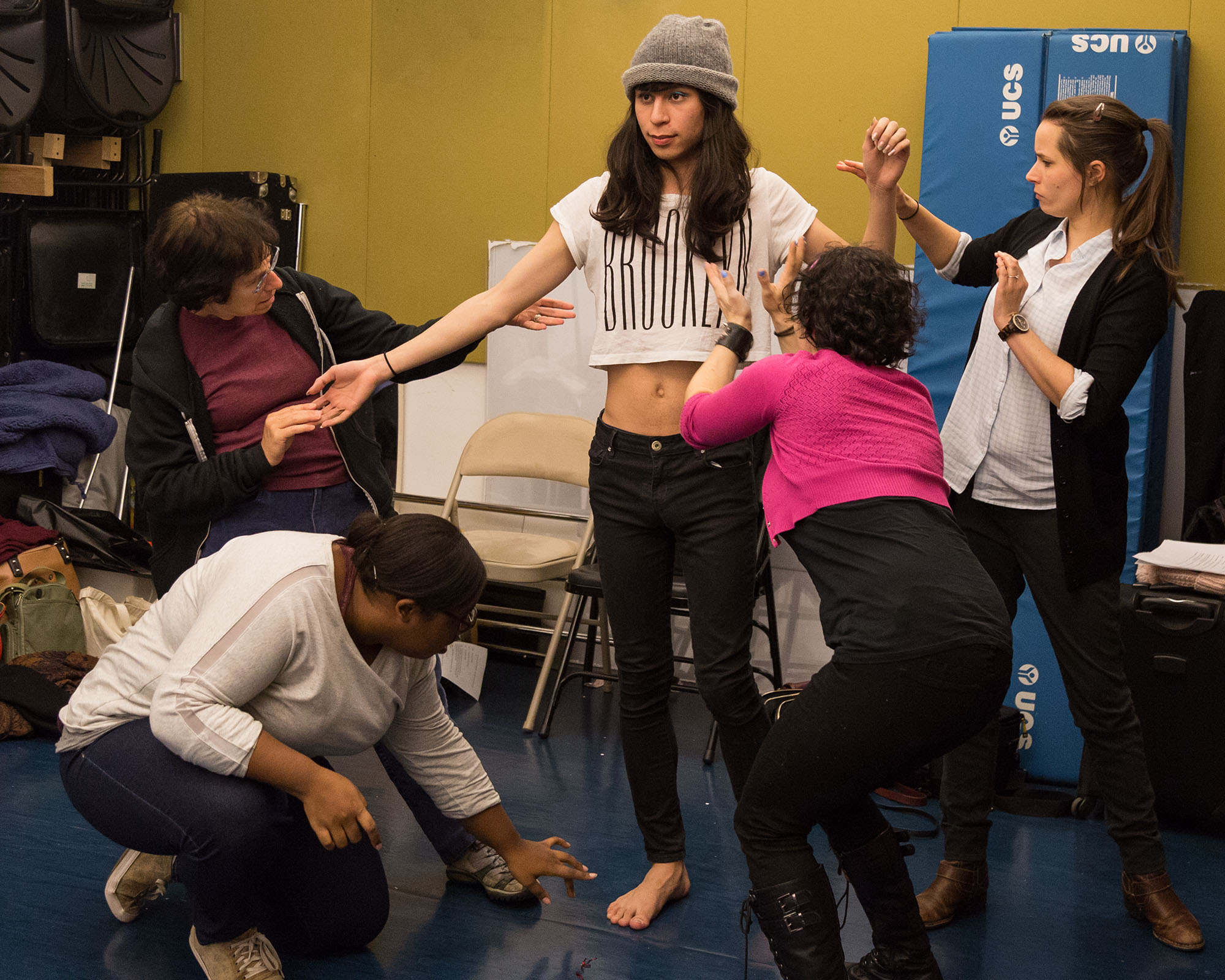 Previous A Conversation with Sarah Stiles 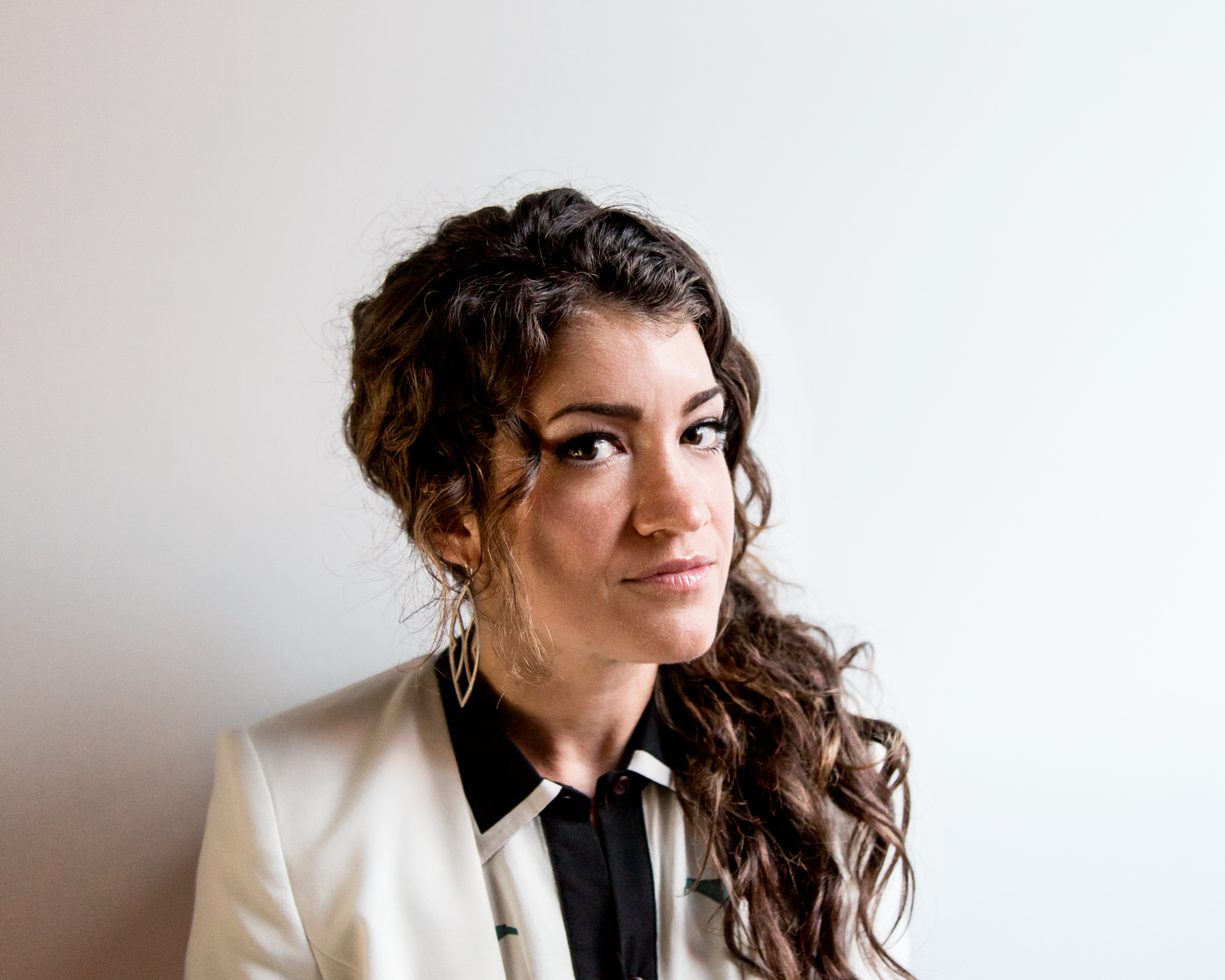