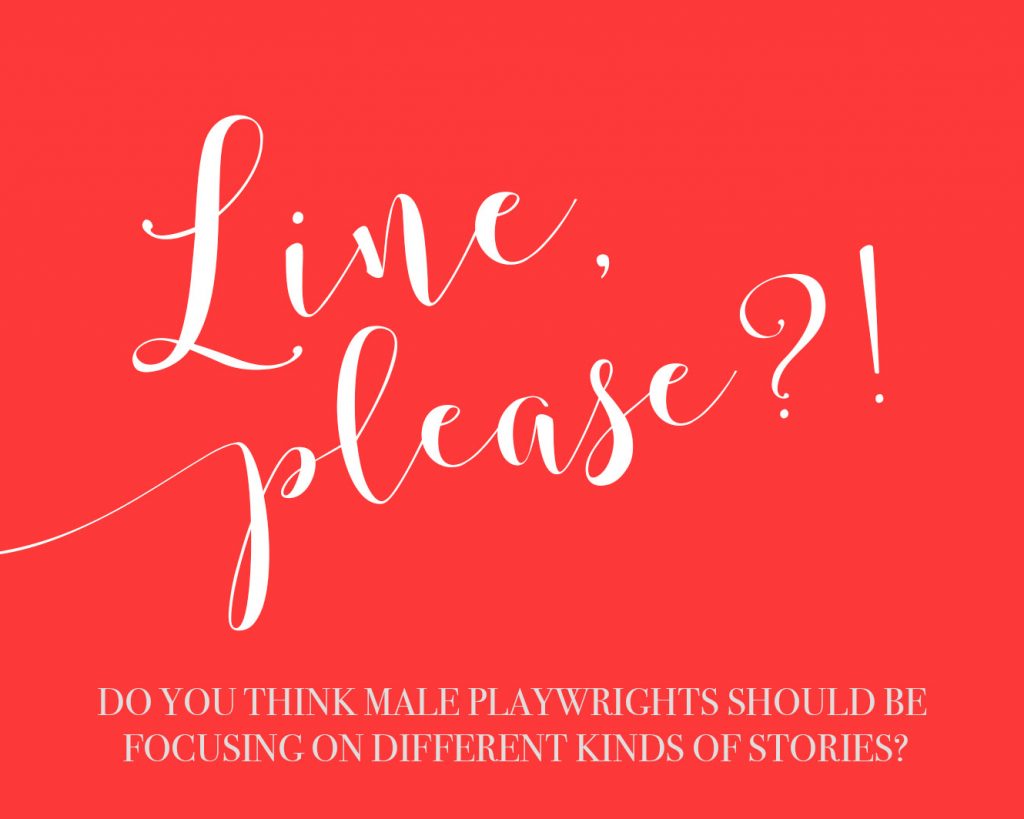 With all of the warranted criticism about the under-representation of female playwrights, besides producing more female-written plays, do you think the male playwrights should be telling different kinds of stories and focusing on other types of characters?


As I’ve gotten older, I’ve realized “write what you know” is sort of crap. It’s how you end up with 10,000 novels about old white professors with inner turmoil. There’s no benefit to living in a bubble. Our world and the many stories within it are worth exploring.

My first preference would be to just produce more work by women, POC, and other marginalized groups and let them tell their own stories in their own words. They know best, and again, these stories are universal and worth hearing. I also know realistically this is a slow uphill climb (with little victories all the time!), and they shouldn’t bear the burden of being the only voice of their group. So I also believe in “holding the door” for people. As a white woman, I have privilege, so if I’m given an opportunity, it’s my responsibility to hold the door open and bring in others who may not have access to that opportunity. I want to champion people who might not get a voice otherwise.

So the onus is on those male playwrights who are being produced to stop navel-gazing and look beyond their lives for stories. If they can tell these stories in a conscientious way, more power to them. And then they should hold the door open for the firsthand experiences, give them the voice and the opportunity. Nothing’s worse than, for example, a whole bunch of white men working on a show about Muslim-Americans. 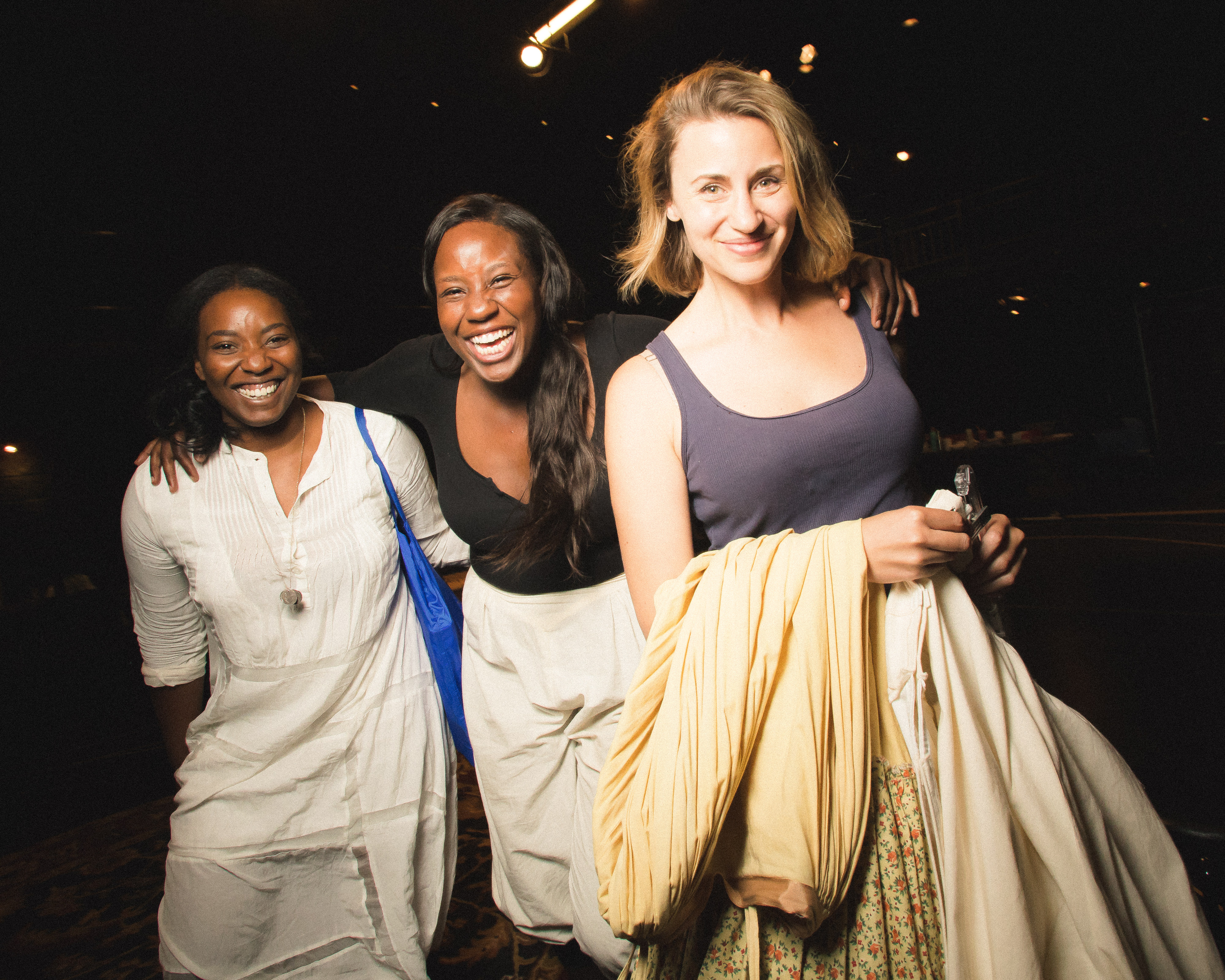 Previous A Conversation with Christa Scott-Reed