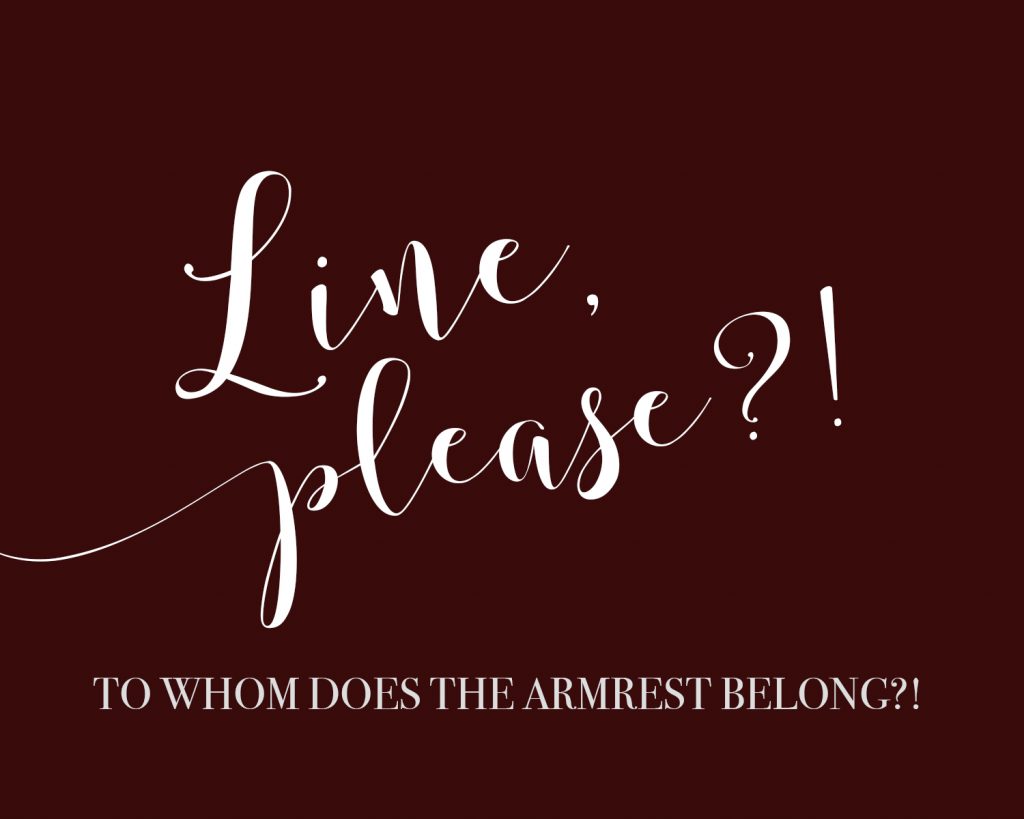 
Ahh, the question of the ages.

I feel like the answer is more cut-and-dry in an airplane. The poor middle-seated person, unable to lean against the window or stretch out into the aisle, gets both middle armrests. It’s the least you can do. But in the theater, nearly everyone has to share an armrest!

I asked a lot of frequent theatergoers this question and lots of them said the armrest goes to the person who stakes claim to the armrest first. But I also think it’s a jerk move to claim both armrests when they are nearly all shared. Also, if you get to the theater early enough to claim your armrest, you’ll likely sit and stand a few times to let other people into the aisle, and what are you going to do, race to sit down before the person next to you does and throw your elbows down?

I think the fairest way is for all of us civilized theatergoing folk to collectively agree: Everyone gets ONE armrest. The lucky aisled patron in A101 takes the aisle armrest as a courtesy (they already get the legroom). The person in A102 takes whichever armrest they’d like. The person in A103 takes the leftover armrest, as does the person in A104, so on and so forth. I’m sure somewhere in there will be a person who doesn’t use the armrest (me, for example) and the process can repeat itself.

Look, I’m not a mathematician.

If you really must have arms resting on both sides, there’s the option where one person gets the front half and one gets the back half. That can be difficult to maneuver, especially in the dark, and how much you enjoy touching strangers. But until I can hold the Global Audience Summit and set rules for this (as well as for food and drink that should and should not be allowed in the theater), I think we have to just try to deal with it as politely as possible.

 
A Conversation with the cast of Julius Caesar 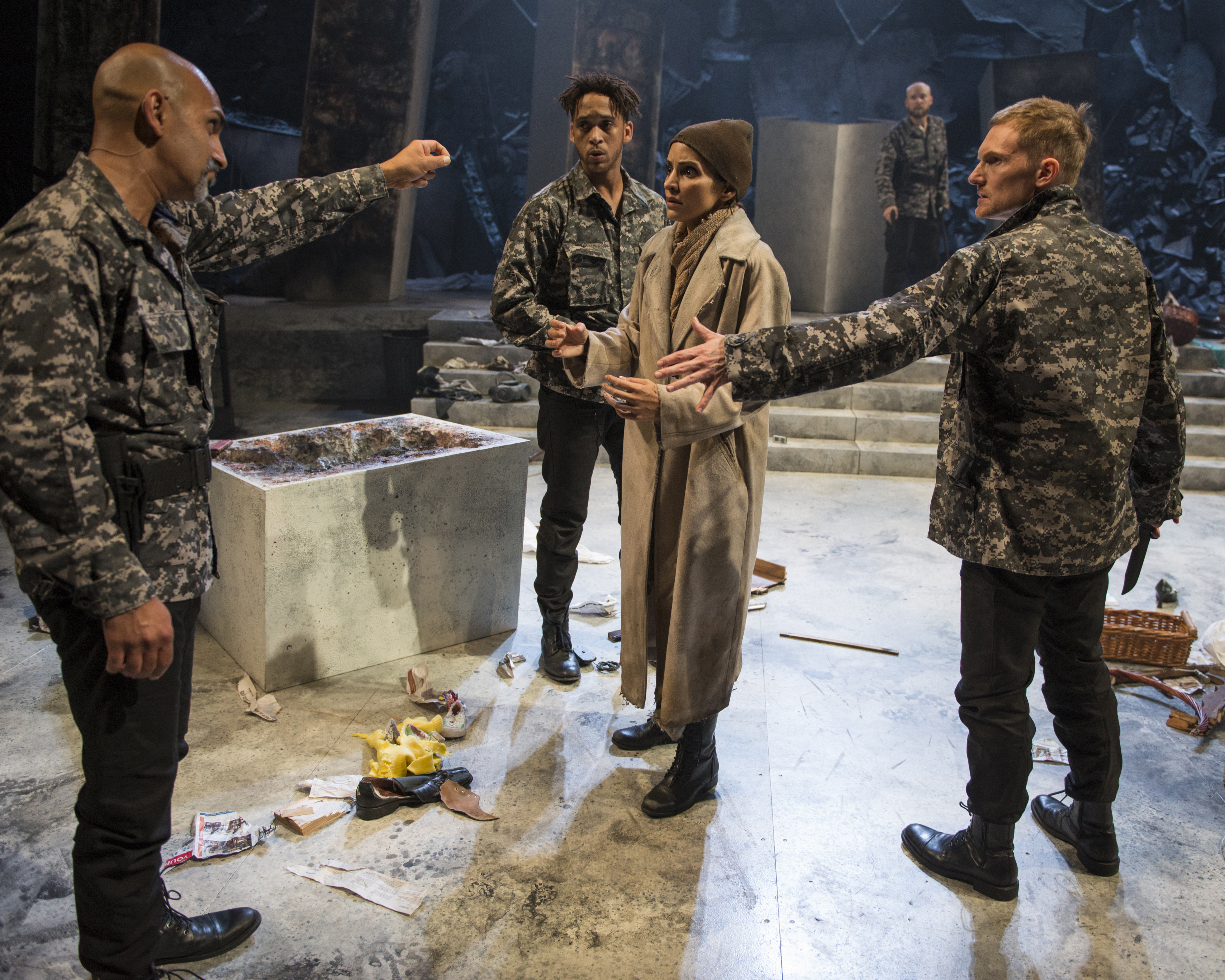 Previous A Conversation with Tom Phelan 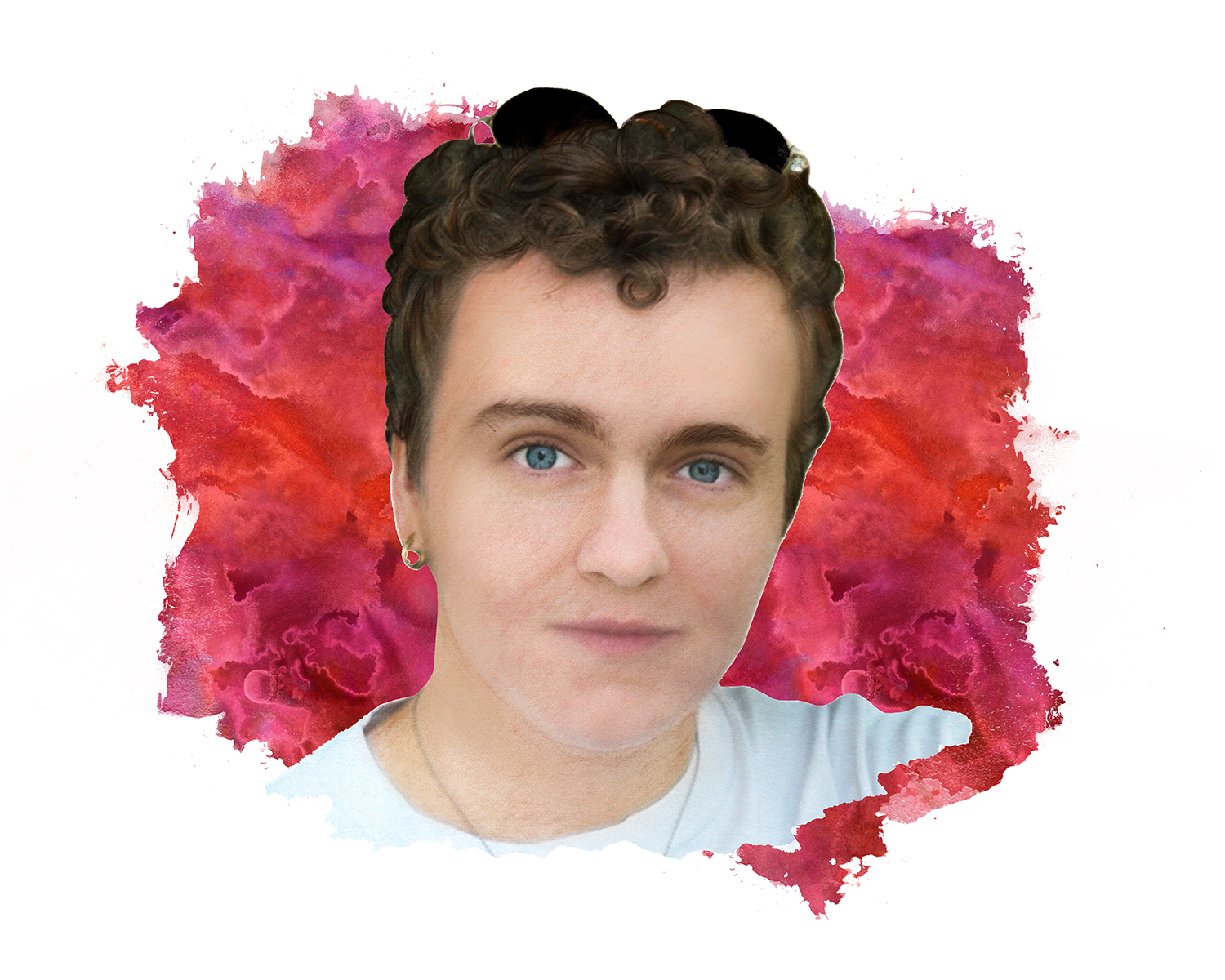